This ir our selection with the best 10 free to play games for Internet browsers of October 2017. Feel free to comment below and let us know what you think that should be on the list of the month.

OGame claims the TOP 1 as this month it's celebrating the 15th anniversary. Conquer Online takes the second place after releasing a new content update that added new visuals. 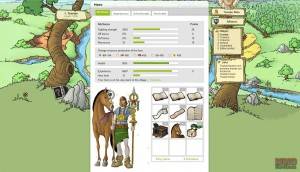 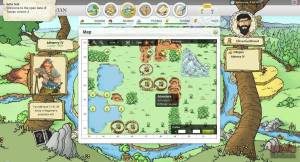 Travian is a browser-based strategy game where players chose from three tribes (Romans, Gauls, or Teutons) and form alliance, make war with each other and race to construct a Wonder. Only by skillful management of resources and cunning diplomacy can players hope to defeat the AI controlled tribe of Natars and claim victory. 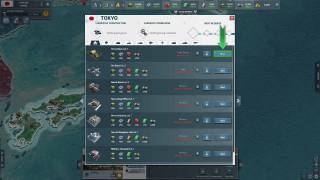 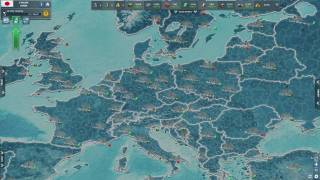 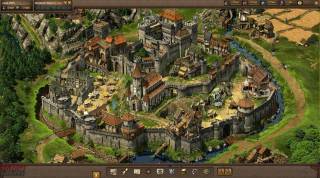 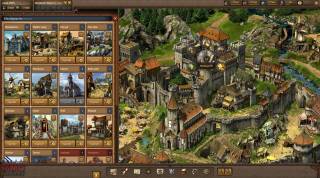 Tribal Wars 2 is a free-to-play cross-platform MMORTS in which players are made the leader of their own small town in the midst of a medieval world. Their task is to the defend and expand their empire through war or diplomacy, which requires them to train and lead an army, fortify their castle, improve their strategic skills and forge pacts and alliances with others. 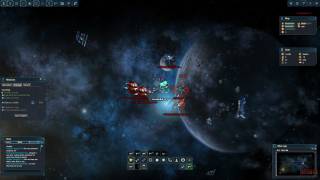 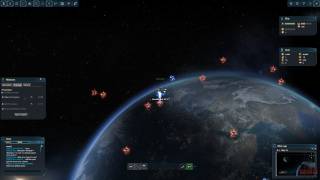 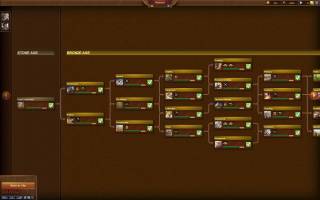 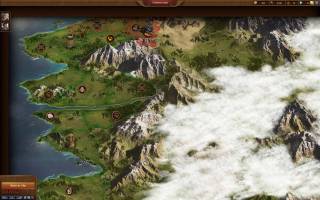 Forge of Empires is a browser-based strategy game that allows players to create a city and develop it from the Stone Age and onward throughout the centuries. Players can create a vast empire through military campaigns and skillful dealings. 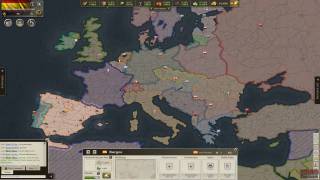 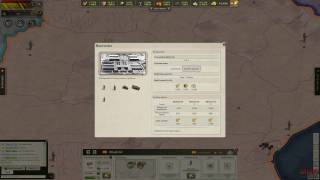 In this in depth tactical free to play strategy players must run their country to victory during WW2, set in both North America and Europe each player will lead a nation, acquiring territory, amassing a powerful army and using trade, conquest, espionage and diplomacy with rival players. 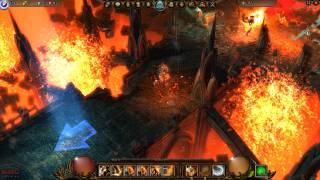 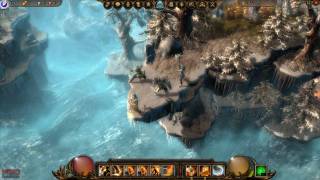 Drakensang Online is a browser-based, action-packed online RPG with an exciting plot and a world full of fantastic adventure that combines the best elements from action RPGs and MMORPGs. The dynamic battles provide more action than the classic MMORPGs. Unlike pure action RPGs, Drakensang Online also places great emphasis on character development and cooperative gameplay between players, and offers RPG gamers a complex, shared game experience and thrilling duels. 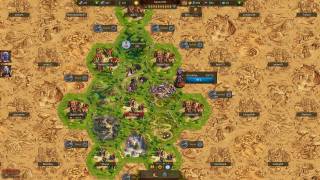 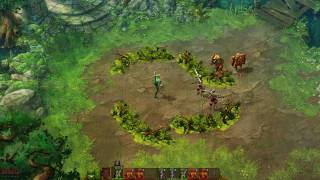 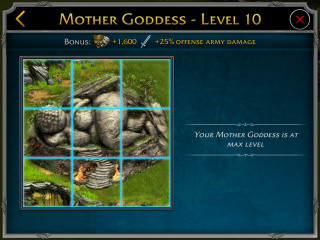 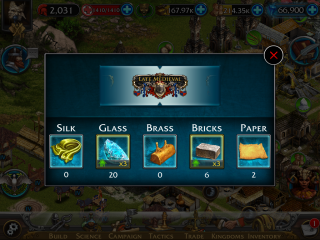 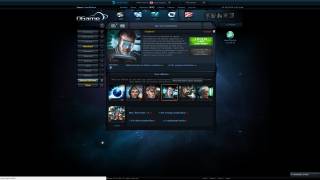 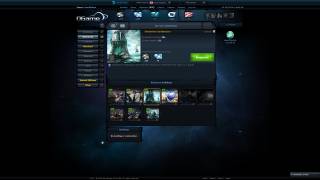 This entry was posted on Monday, October 23rd, 2017 at 1:47 pm and is filed under Articles, MMO News. You can follow any responses to this entry through the RSS 2.0 feed. Puedes dejar una respuesta, o un trackback desde tu sitio web.