This is our selection of the best 10 free to play shooters of September 2017. Feel free to comment below your thoughts about it.

Crossout takes the lead after releasing its latest update, which added a new faction and new content. Heroes & Generals claims the second place after introducing leaderboards. 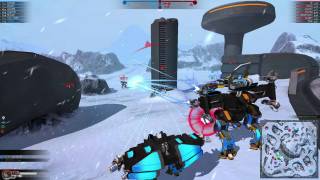 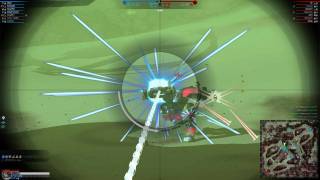 Robocraft is a completely free to play strategic build and Battle shooter where players are responsible for constructing robotic weaponised vehicles and going up against other players in huge team-based battles. With a selection of weapons available and the ability to create both ground-based and flying robots the game offers a truly unique experience. 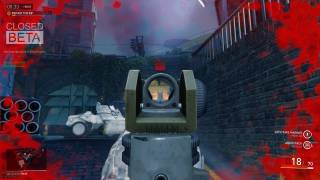 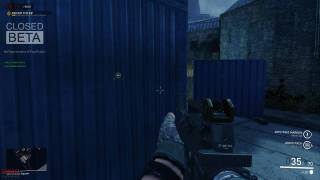 Dirty Bomb is a new fast-paced MMOFPS from the creators of Batman: Arkham Origins Multiplayer, Brink and Wolfenstein: EnemyTerritory. Set in the streets of London, this adrenalin-pumping kill fest enables players to switch between multiple characters that offer distinct play styles to battle with and against other players from all over the planet in a communicative co-op.

Exclusive Review First Look "What Do We Love About" 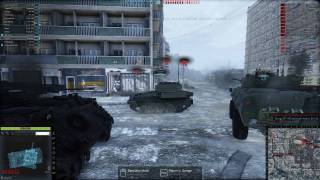 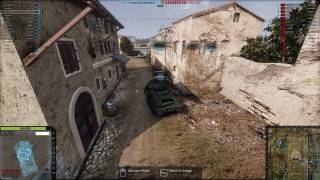 In Armored Warfare players take control of a variety of different armoured vehicles and fight against and alongside each other across a multitude of battlefields in this tactical based free to play tank MMO. Where many modern tank strategy MMOs are focused more on World War II, armoured warfare puts a more modernised spin on the genre using more current and modern armoured vehicles and tanks. 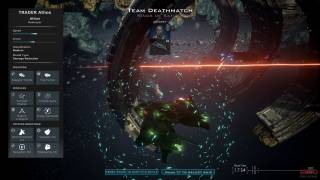 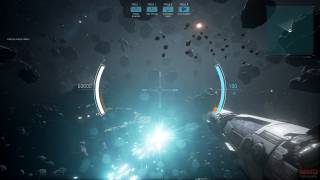 Captain your very own Capital Ship in this free to play aerial armada MMO where players control huge ships and face off in epic cinematic battles, focusing on strategic planning and on the fly tactics, Dreadnought is a different breed of space shooter where the nimble agility of a fighter is put to one side and players experience pure power of a battleship. 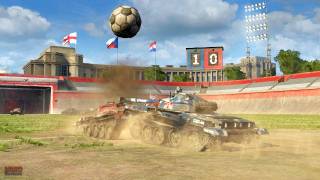 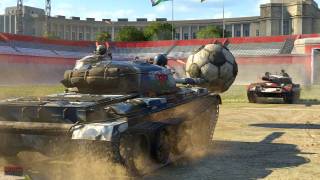 World of Tanks is a free-to-play action MMO dedicated to armoured warfare. You will enter epic tank battles in World War II settings with other steel cowboys from all over the world. The arsenal includes more than 150 armoured vehicles from the USA, Germany, and the Soviet Union, carefully detailed with historical accuracy. 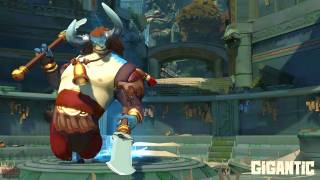 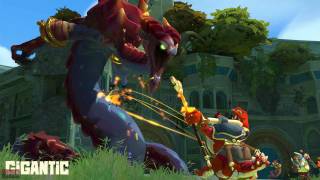 A free to play arena-based team brawler where players get to choose from a variety of different characters, each with their own skill sets and play styles, and go head-to-head in fast, fun PVP across a dynamic changing battlefield. Gigantic is a mix of many arena combat style games, culminating in one high octane multi-featured title with a unique art style and Guardian boss element. 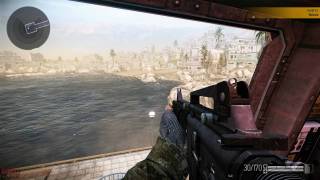 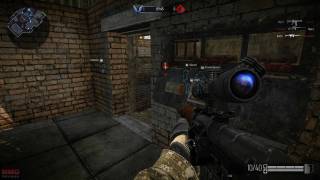 Warface is a free-to-play 3D shooter MMO that combines competitive gameplay with the traditional single player modus and also offers cooperative gameplay for one or more players. Players may customize their weapons in real-time and even during battles. Swapping between different scopes, muzzles, rails and other state-of-the-art gadgets mid-game enables the Warface elite to aim better, strike faster, shoot farther and hit harder. 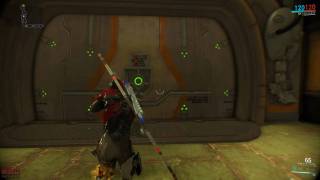 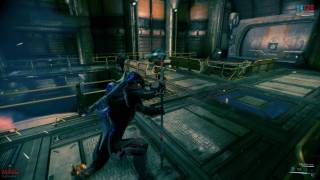 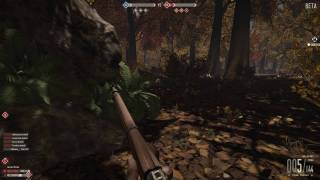 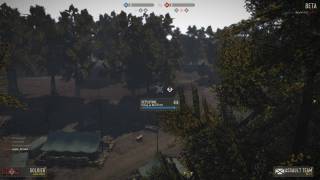 Heroes & Generals is an online war game with multiple game modes accessible from multiple platforms. Players are able to play the game as the hero on the battlefield in the action-packed FPS mode, the officer making the tactical decisions to win the battle, the general command devising the grand strategy in the RTS mode. 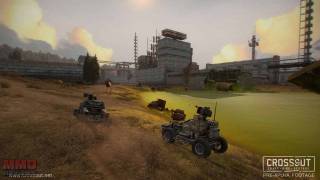 The future is but a desolate wasteland where roaming gangs scour the land looking for scrap and easy kills in a bid to survive, driving their home made vehicles of death these constructions are put together with all types of salvage that they can find for the inevitable battles that will break out with other gangs. Crossout sees players as survivors of this bleak future where they can design and build their own vehicles from hundreds of component vehicle parts and put their creations to the test in PVP team based battles.

This entry was posted on Tuesday, September 26th, 2017 at 11:30 am and is filed under Articles, MMO News. You can follow any responses to this entry through the RSS 2.0 feed. Puedes dejar una respuesta, o un trackback desde tu sitio web.