This ir our selection with the best 10 free to play MMORPG games of September 2017. Feel free to comment below and let us know what you think that should be on the list of the month.

This month, Revelation Online gets to the top of our list with the release of a new content update that introduced a new level cap. Blade & Soul added a new playable class and Villagers & Heroes received a new expansion.

A traditional fantasy free to play MMORPG with its own series of features expanded and twisted to make it different from other similar titles on the market, Villagers and Heroes offers up exciting and fun quest-based story-driven content as players become the heroes of their own tale. 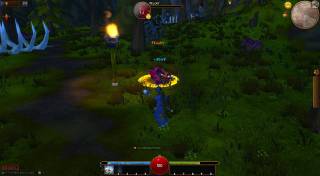 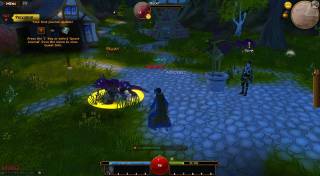 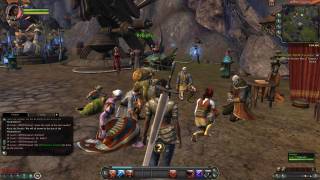 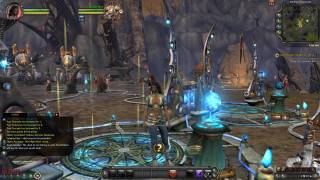 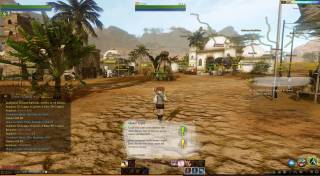 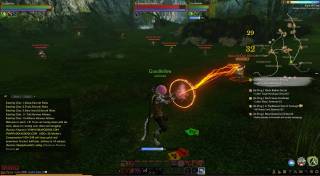 ArcheAge is a next-generation fantasy MMORPG introducing players to a fantasy sandbox world where they begin their journey on one of two continents: Nuia and Harihara. From there, everything else is up to the player, from what character they play, to where they go, and why. They may team up with friends to engage in PvP, craft items and tools to build their own house or castle, decorating it with self-made furniture. 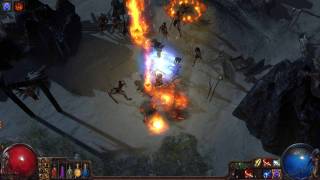 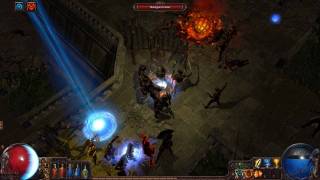 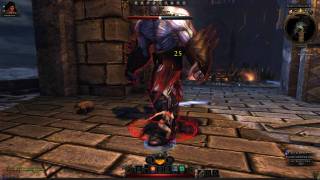 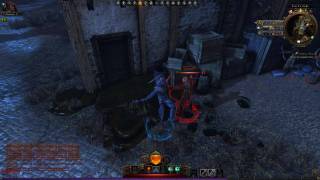 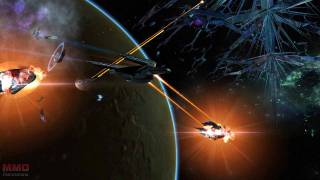 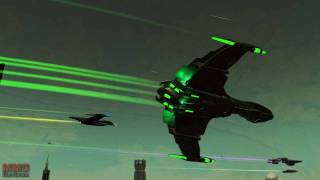 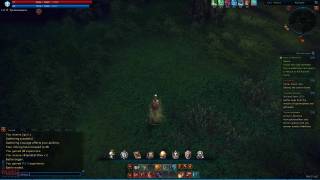 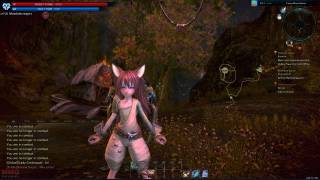 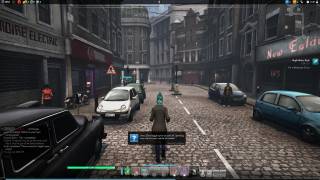 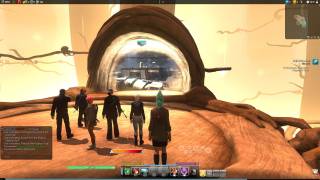 Secret World Legends is a free to play Action RPG where players take on the role as agents of powerful factions battling against various evils, myths and supernatural enemies. With three available factions and multiple classes, players create their own character and explore a huge modern day world under threat in this story focused, quest-based title. The game is feature packed with a re-vamped combat system, weapon customization, PVE content, exploration and PVP. 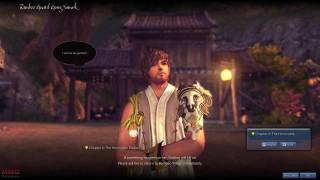 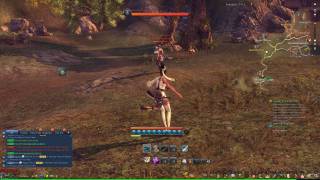 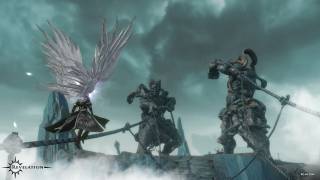 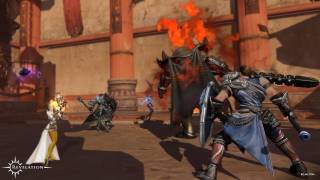 This entry was posted on Friday, September 29th, 2017 at 3:48 pm and is filed under Articles, MMO News. You can follow any responses to this entry through the RSS 2.0 feed. Puedes dejar una respuesta, o un trackback desde tu sitio web.