My.com and developer NetEase invite players to dive into the gaping maw of the Eternal Chasm raid. The award-winning MMORPG Revelation Online has opened this exciting, high-end raid for those that can handle its twisting layouts and waves of draconic evil. Adventurers that want to sink their teeth into a record-setting number of bosses (including secret ones) can hunt the depths for all of its rewards securing coveted gear sets or even the rare fire-dinosaur mount, the Flameborn Tyrant.

Players can expect the following bosses and more: 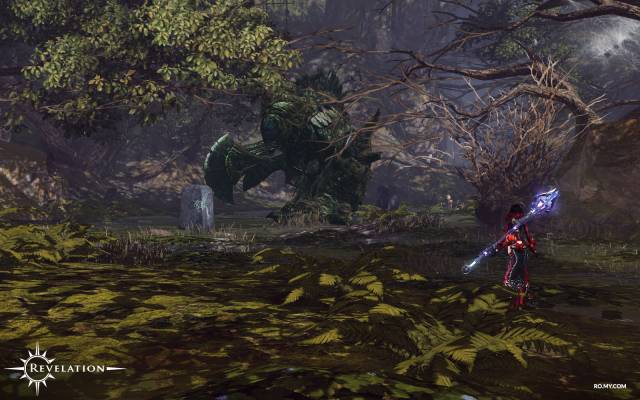 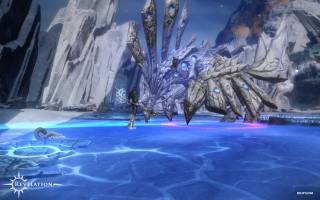 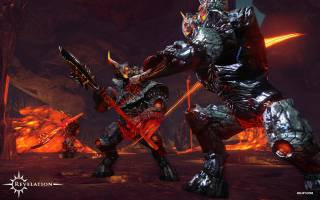 This entry was posted on Thursday, October 12th, 2017 at 10:25 am and is filed under MMO News. You can follow any responses to this entry through the RSS 2.0 feed. Puedes dejar una respuesta, o un trackback desde tu sitio web.