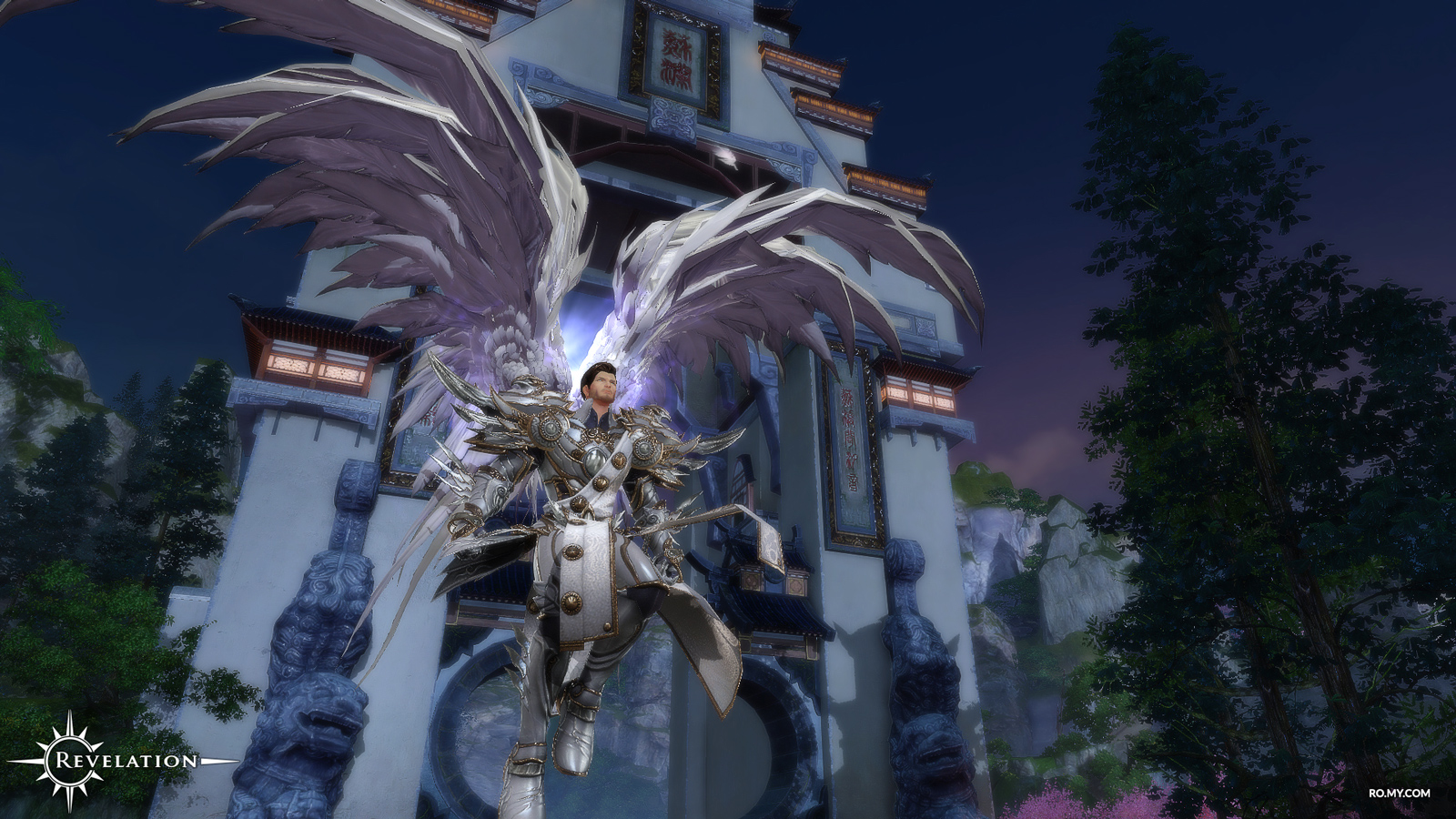 At its core Revelation Online ticks all the boxes of a full MMORPG, players can focus on PVP, PVE, or social aspects such as housing and crafting or forming a guild. With an extensive character creation where players can customize near every aspect of their character and even individual elements (such as the look of each eye), players can make truly unique looking characters. The game allows three primary control systems, seen in various types of MMORPG and RPG, players can used WASD movement and use a tab-targeting setup to quickly switch to nearby enemies and lock on for their attacks, or use free aiming to fire off attacks wherever their mouse is aiming offering a lot more skill and versatility, or thirdly players can use the mouse to move and click to target enemies.

Players have six classes to play as, each with their own playstyle and unique skills, they can be customized to add a level of diversity between classes that best suit each player. The classes are a ranged DPS Gunner, tanky Vanguard, summoner-healer Spiritshaper, caster-fighter Swordmage, melee dps and off-tank Blademaster and the off-healer caster Occultist.

When players advance in level they will unlock their wings, with these wings they are able to fly through the skies reaching practically anywhere in the world, not only this but they will unlock new skills that allow them to engage in aerial combat.

From the beginning of the game players will be thrown into a huge story driven epic campaign complete with all types of quests that will introduce various characters and have players travel to new locations. With in-depth voiced NPC dialogue, dramatic cinematic cut scenes and challenging boss enemies. Elite and boss mobs in particular provide an exciting action focused battle, using multiple telegraphed attacks players will find themselves having to constantly dodge out of the way of incoming enemy abilities, requiring skill and excellent timing.

Open World PVP – Optional open world PVP allows players to target enemies of their faction or create personal wars with other players; a PK system is in place that will penalize aggressive PKers, offering a lot of risk that comes with the rewards of PKing other players

Battlegrounds – Ranging from team battles and objective focused games such as Capture Flag, these instanced environments offer PVP in a more structured area with set goals to victory

Mass Combat – Players are able to band together with over 1000 fighters at once battling to take or defend a huge stronghold, players can come from other servers in this huge PVP mode

Guild Wars – Guilds can battle against each other, and even in cross-server Guild Wars, creating their own bases and battling in territory wars each week

There are plenty of social elements in the game outside of combat; with five different professions players are able to become known crafters and traders, whether creating potions for heals and XP boosts, chests and tools with Blacksmithing, or even furniture as a Lumberjack/Carpenter for players’ houses. Each player can gain access to their own instanced based apartment, found at the back of the flying turtle inn, the inn acts as a social hub for all players who can then head off to their own apartment. Apartments can be fully furnished with over 160 different furniture items, guests can be invited and interact with different pieces such as sitting on chairs, and players can even hand out keys to their friends to let them treat their apartment as their own.