We got a chance to join in the most recent Alpha test weekend of En Masse Entertainment’s new action platform MMORPG: Closers. Set in a near future and based in what would come to be called New Seoul, the game follows a group of teenage phase users who are tasked with battle the various powerful monsters that regularly invade the city from another dimension. With fast beat-em-up style action combat across various PVE modes and PVP games the game provides five different customizable character classes in this story-focused title.

For our playtest we primarily stuck with Sylvi Lee, leader of this particular group of Closers called the Black Lambs. Sylvi was a ranged combatant using her telekinetic abilities to hurl daggers, create balls of energy and even make a buss fall out of the sky to crush our opponents. After the tutorial we were loaded up with a surprising number of abilities, enough to keep us button mashing and combo building instead of just having the same couple of attacks. Using the keyboard controls with directional arrows for movement, both left and right and the ability to move up screen and down screen to give an element of 3D movement (similar to old console platform games like Streets of Rage and Golden Axe). The skills were bound around the ASD keys and we’ll admit that after our couple of hours playing and button mashing we really needed to take a break before the RSI kicked in. 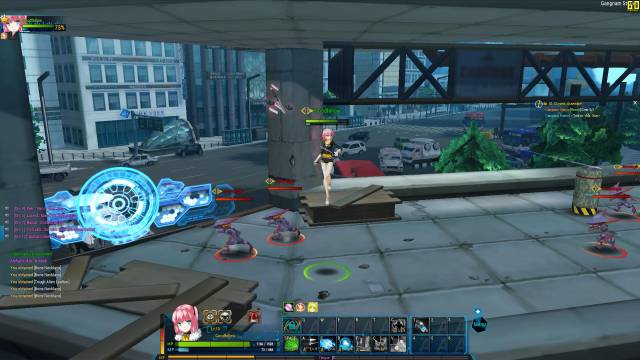 Closers follows a fairly linear story-arc that we, as the players, are the main protagonists of and are responsible for advancing it by completing various PVE stages. After accepting a quest in the main social hub we were able to activate a new area and take on the new stage on a standard difficulty mode. Each stage was divided into individual enclosed areas where specific enemies would spawn, barriers blocked attempts to go back to early parts of the level or advance further into it until the enemies in this section were defeated. At the end of each stage was a more powerful Boss mob to take down and upon completion we were scored based on our completion time as well as our attack and defense scores for a final grade which would grant different rewards.

The annoying part of questing, beyond how linear the progression was, was that upon completing the stage you unlock the next stage of difficulty and are able to challenge it again to get greater rewards. This in itself isn’t a problem, and is actually a neat system that adds some replayability, extra challenge and better rewards. The issue was that the increased difficulty was still the exact same areas, mobs and bosses, just with higher damage output and more hitpoints, so the replay experience was pretty boring (more so if you go back to the higher difficulty when you’ve already levelled up a little and the difficulty feels the same as the first time you played it). On top of this was the fact that the quest chain repeatedly forced you to do some stages at the increased difficulty making you play the same area twice in succession, which makes it feel like a grind. 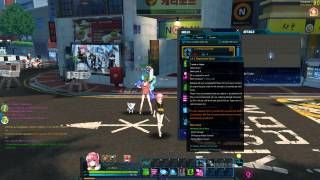 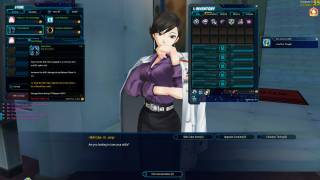 The combat itself is pretty fun, though with the up screen/ down screen movement it could make lining up attacks a little difficult, but did make dodging enemy ones a lot easier. As a weaker ranged class we did at times find a bit of a challenge with the combat even early on and had to be very mindful of managing our MP to power our skills as well as positioning well to dodge enemy attacks, particularly from the bosses. The repeat difficulty did make the standard enemies a little more challenging due to the number of them, but we actually found a second attempt at any of the bosses was much easier due to being aware of what attacks and tactics they would employ, unlike the first time we had to fight them. If the bosses had a few extra tricks up their sleeves based on the difficulty setting then the repeat boss battles might have been a lot more interesting. Mashing buttons and building and building up combos definitely seems to be an action style gameplay that En Masse Entertainment are leaning towards with their portfolio of published games (TERA, Kritika Online) and Closers does a decent job of providing that.

Whilst the overall experience was enjoyable for the most part the game isn’t without its flaws. The graphics look a little bit older, far from cutting edge when the game was originally released in Asia three years ago, the game is already looking less then polished. The new player experience isn’t too bad, but the information overload on items and their stats and upgrades is way too much when just starting out and seems to avoid the trend in other MMOs of keeping things simple early on and building it up as players advance. 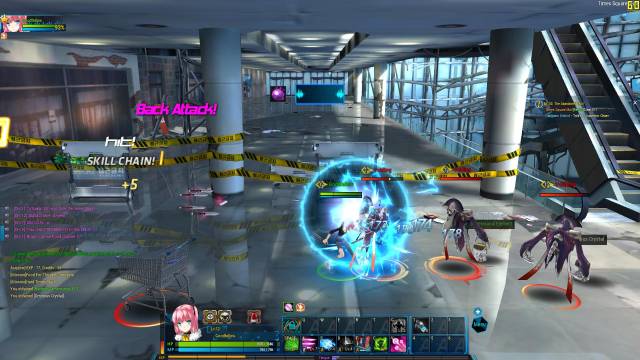 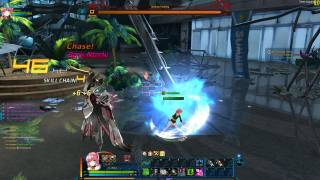 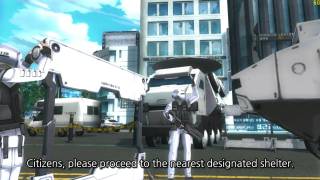 One of the biggest elements about the game that we disliked was the Asian RPG inspired “Fatigue” system that essentially is a tool to stop players burning through the game too quickly and completing content then getting bored, or forcing players to ultimately pay cash to play the game. Every time we went into a stage with one of our Closer characters we would accrue some Character Fatigue on our gauge, once this was filled we would not be able to participate in certain types of content with that character and would be forced to switch to another character and grind through the same content again just in order to play. On top of this though was that a percentage of the Character Fatigue that was acquired was also transferred to Account Fatigue, built up across all characters that once filled meant players couldn’t participate in certain types of content at all. Putting elements in play to stop players playing the game, for whatever reason, just doesn’t sit well with us

Beyond these small elements that game was actually quite fun; the story was interesting, as an Asian import the English translations seemed accurate and made sense, and the prospect of PVP (we needed to be a higher level) or completing stages as Co-op with other players definitely add a lot more value to the game. If platform brawlers are your thing then the game is worth checking out and sticking with for a while.

This entry was posted on Friday, October 13th, 2017 at 2:24 pm and is filed under Articles, MMO News. You can follow any responses to this entry through the RSS 2.0 feed. Puedes dejar una respuesta, o un trackback desde tu sitio web.