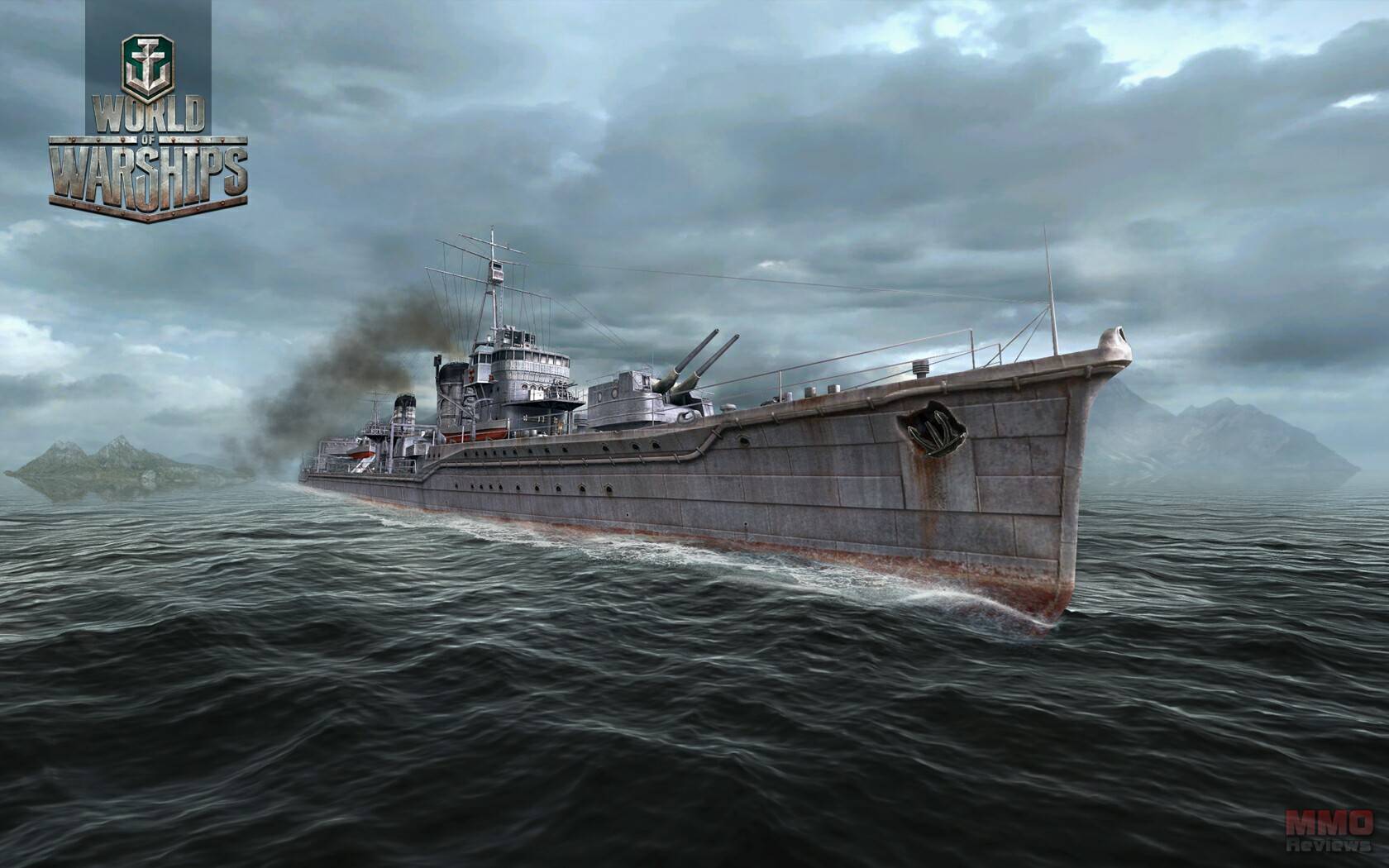 World of Warships is a free-to-play naval action MMO that plunges players into the era of the XX century devastating sea wars. Dive into the massive naval battles with the numerous ships available, overcome your opponents with strategy and combat skill, exploit your ship’s strength and the dynamic weather to conquer the high seas.

A GAME OF TACTIC

The game provides numerous strategic opportunities for success in combat. Sudden strikes from cover, cunning flanking attacks or open head-to-head encounters—every player will have dozens of tactics to choose from.

To apply the great variety of tactics, players will have several types of combat vessels at their command, including aircraft carriers that provide long-range air support keeping distant from actual combat, powerful battleships and heavy cruisers able to scarify the enemy with their looks alone, and light and agile destroyers using deadly group attacks.

Diverse naval maps with changing weather conditions will enrich the gameplay, while realistic graphics will shift players into the epic battles, in all corners of the planet, from coastal waters of Northern Europe to authentic archipelagos of the Pacific.

EVERY SHIP IS UNIQUE

Each machine has its unique combination of firepower, speed, armor, and endurance. A pack of nimble destroyers will tire out their opponents, huge battleships can batter down any target with a couple of main caliber salvos, and aircraft carriers are capable of covering the allies from air or routing an aircraft cell towards the enemy. Their joint effort and efficient cooperation will bring your team to flawless victory.

The MMO war series—World of Tanks, World of Warplanes and World of Warships—will soon unite to create the ultimate gaming universe gathering millions of players into a single community of war gamers. Common economics will allow the transfer of resources between all three games. A single global map will gather tankmen, pilots and mariners under a common tussle for world domination.