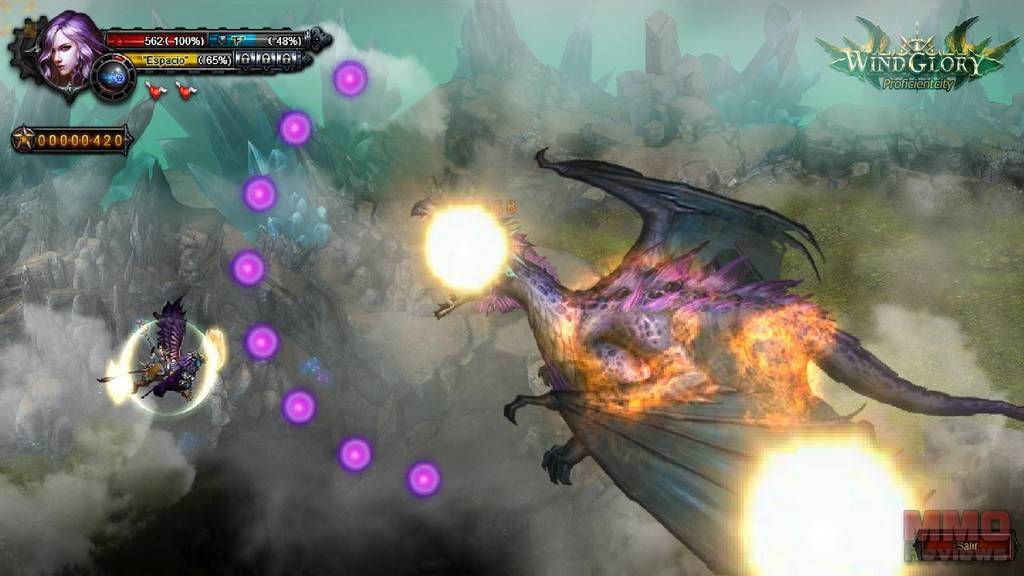 This browser-based free to play combat MMO RPG allows players to travel across a fantasy realm of Dragons and Demons, battling to save the creatures of light who are in jeopardy against this rising dark coalition. Players will fight through dangerous and challenging environments, increase their skills and abilities, unlock powerful artefacts and gear and prove themselves in battle against enemy creatures and rival players.

Many centuries ago the Demon leader Aldo was confined to his eternal prison after being defeated by the creatures of light, traps inside a dimensional prison in his confinement all he had was his solitude and centuries to plan both his escape and his revenge. When the Skeleton King arose, creating his army of orcs, goblins and dark elves they sort out Aldo, breaking the seals that confined him and pledged their allegiance. Now the dark coalition have aligned themselves with Dorgan the Dragon King, ruler of the winged monstrosities that were once tamed and controlled by the wizards and used as their own personal pets until a bloody against those who would call them their owners war found the Dragons their freedom.

The world now stands on the brink of destruction at the hands of Aldo, Dorgan and their assembled armies, but all is not lost as the prophecy of the human is still believed by many, one that will come forth and where the powerful soul stone amulet and bring the light back to the darkness.

Thunder Warriors: the strong, physical and brave Warriors are the height of strength and endurance armed with powerful defences they are true soldiers.

Amazon Archers: skilled with the bow these long ranged combatants have a keen eye and can identify their enemies’ weaknesses and exploit them with deadly critical strikes.

Kirin Tor Wizard: powerful arcane mage that can harness magic to perform devastating attacks and defence enhancing spells they are scholars of the mystical arts.

One of the main goals of the game is to increase your characters abilities and gear, this is done through completing various challenges and adventuring in key locations to earn a variety of different resources/currencies that can be used to purchase items in specific shops or increase your talents.

Gold is used for many of the common purchases needed in game, buying day-to-day potions and materials as well as standard gear and items it is easily earned through the majority of in game activities. More specialised currencies such as Hell Coins and Ghost Tears are earned by fighting in challenging dungeons and can only be spent in their respective shops to purchase epic items and mounts.

Players will also be able to earn Medals and Merits through various forms of PVP, particularly the multiplayer arena, where they can purchase gear in the arena shop or unlock skills through the scholar’s book to learn new fighting techniques.

Players can go head-to-head with each other in exciting PVP combat in the arena, which can be accessed once reaching level 17 and players can work together forming teams of two or three and fighting against other teams for bragging rights and rewards to purchase new items in the arena store. Players can also work their way up through the arena to earn new pressed each titles, which will give them access to more improved items in the arena shop.

At level 8 a player is able to form up a Guild with other players, working together to take on greater challenges in the game and helping each other out. As well as the social and community aspects of being in a Guild, players can also gain exclusive Guild bonuses when engaging in many of the Guild orientated activities such as the Guild battles.