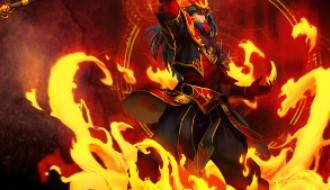 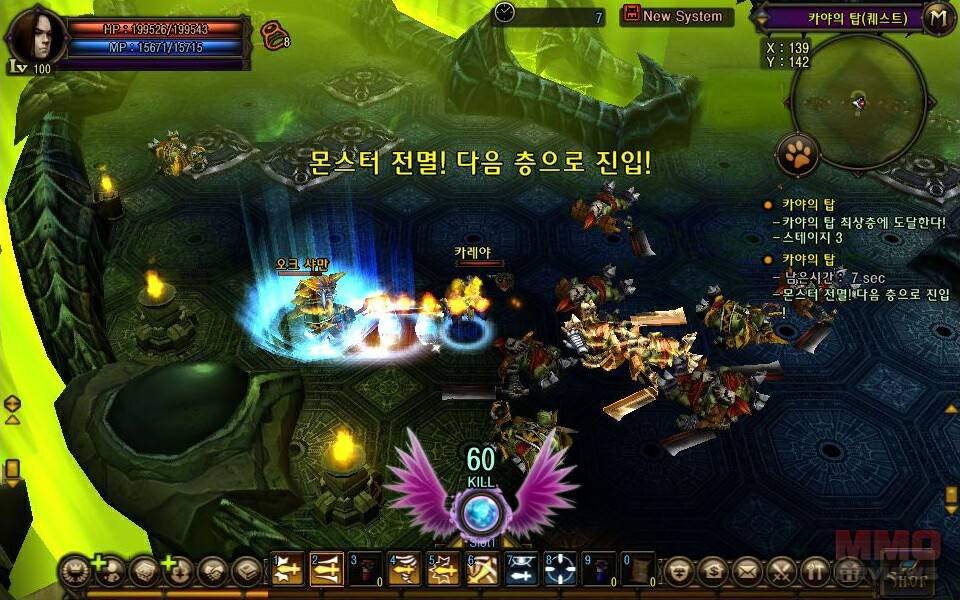 Travia 2 is is a free-to-play 2.5D fantasy-themed action MMORPG, which is the sequel of Travia: Advent of Chaos or Erabus, that incorporates key elements of both action games and MMORPGs, such as an upgrade and mount system, guilds, action-packed combats and faction wars.

Players have to join a faction, the Blue Vestoraz or the blue, the Red Karvion, choose a class and discover a world full of goblins, ghosts and ghouls.

Ria, the god of the gods, overthrew his stepfather, Rahba, to become the most powerful god of all time. Meanwhile, the daughter of ría, tram murdered her siblings, which caused that inanimated objects become gods; the most creation was Deron, the God of Death born from the blood that came out of the wounds caused by the lance of his grandfather Rahba, when he attacked the goddess of the Earth, Tera. And when Rahba died struck down by the Lance of Longinuk by Ria, the history of Travia unfolds...

The game offers 4 different classes which can be specialized when they reach level 100.

Travia 2 missions are designed to help players level up at a much faster pace. At every level you will have one or two talk type missions that can be done only once. In addition, players will be able to repeatable missions which will be activated after obtain certain items dropped by defeated monsters.

The core element of questing will be party quests which can only be undertaken by a party. These quests so up to five party members follow a certain scenario. The difficulty level is pretty high, and so will be the reward.

The PvP of the game focuses on the guilds wars, which are divided into village wars and castle wars. In village wars, several guilds fight to control three magic crystals located in a village. The Guild that will control all the crystals for a preset time will win. As there are no limits to participate in these battles, every non-guild member will be a potential enemy.

In addition, game also features PvP between factions. When forming the guild, the guild master will decide to whether place the guild in the Blue or Red Faction. Players of different factions will be able to fight against each other in the open fields.

In PvE, there’s party quest system and a field boss system. The later presents dedicated channels to support the system. In many cases, players will have to remember when the boss will spawn and bring together as many players as possible to defeat them.

Kaya's Tower is a building with 100 plants created by the great magician Kaya, which contains many hazards, such as monsters and traps to stop intruders. The tower was built to watch over the sealed demon Rachhu who sought to destroy the world so few hundred years ago but also a very powerful magical lance which can stop the demon Rachhu on the very top of the tower.