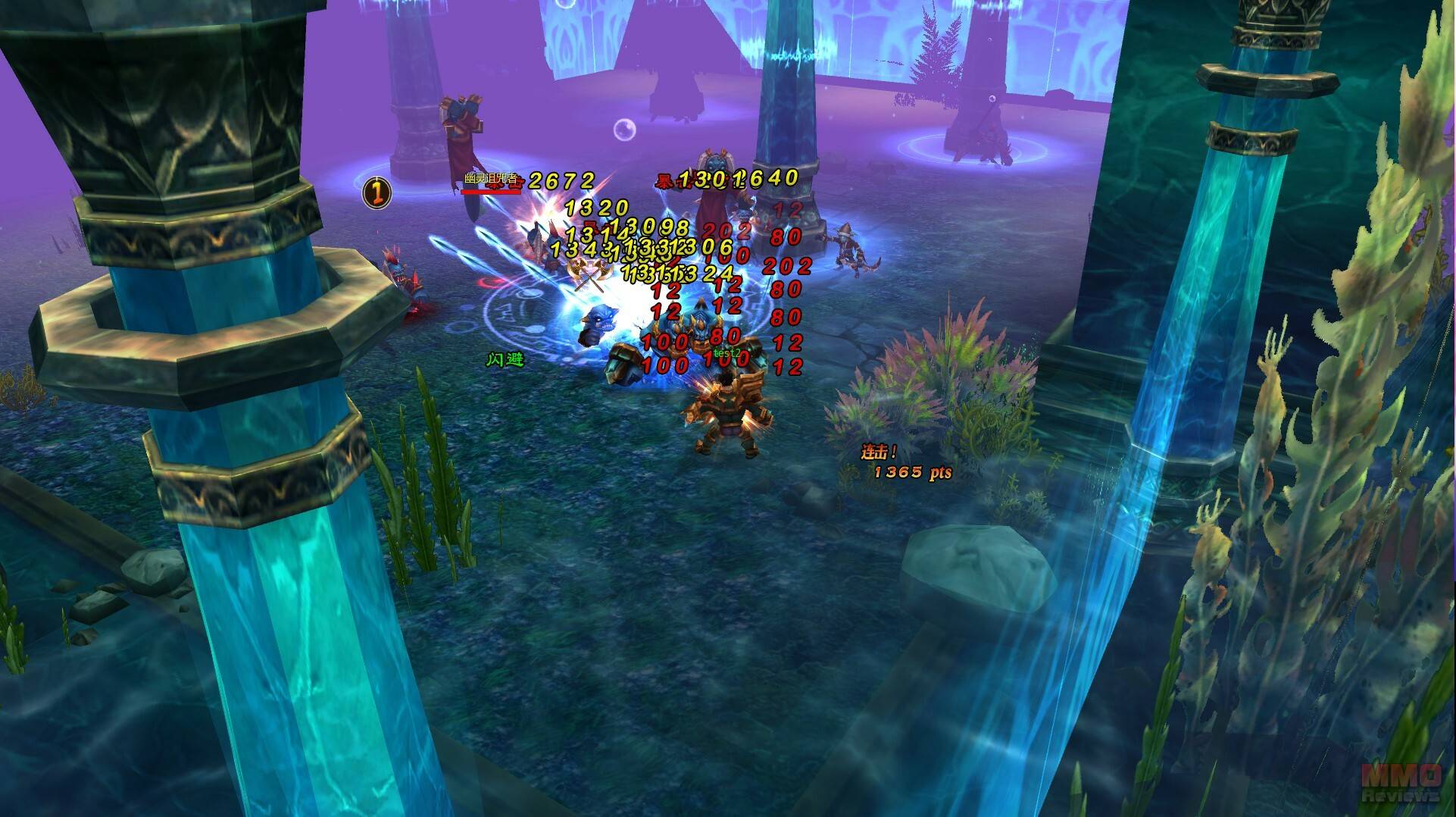 The Lost Titans is a next-generation action MMORPG that works on the browser and requires very minimal downloads. TLT can be accessed across the world through your favorite browser. TLT offers a next-generation fantasy browser gaming experience that offers fun for both casual and hardcore players. The game uses the latest in full-3D browser gaming technology to render its many stunning environments unseen in most of today's browser gaming.

BACKGROUND
For hundreds of years, the land of Aristos has thrived under the ruling balance of two Titans – Hyperion and Ophion. On one fateful day, Hyperion mysteriously disappears, and the world is thrown into chaos.
Journey with the protectors of light in search of the lost titan and restore order to the world.

CLASSES
Whether a player prefers close-range melee combat, long-ranged warfare, or wielding magical arts, there is a class for everyone.

Mage - The Mage wields powerful frost magic through a staff, tapping into the life source of the world to freeze and slow opponents, while still supporting allies with shielding auras and magical protection.

Ranger - Agile and dexterous, the Ranger is a master of an enhanced bow and arrow. A balanced set of skills allows the Ranger to both causes negative status effects on opponents, and be life supportive to others. They also hasten the party while traveling the world, to rid the world of Ophion's army, faster.

Warrior - Built like a tank, the Warrior charges opponents to deliver heavy damage. By striking multiple foes with great force, the Warrior can clear the way for allies, and teach his or her opponents, once and for all, why everyone should make way for a giant sword.

When a player reaches level 10, he or she needs to choose a House to join - a rite of passage for all protectors of the light. The House determines what kind of players he or she will be, will meet, and befriend, in the quest for game reputation, rewards, and questing.

House Kalgeris - Honor, family, and ferocity are the badges of pride in House Kalgeris. They forge and protect the city's future, maintaining its industry, and manning the city guard.

House Vendramin - The members of House Vendramin prize cleverness, wit, and sharp minds. They are always aware of their situation, and have many contingency plans in place for anything that might go wrong.

House Levidis - The legacy of House Levidis boasts individuals of great wisdom, and its members are regarded as calm, enduring, and intelligent.

In the game map, there are two kinds of regions: the ones in green which are the "safe zones," and everything outside of the safe zones, which are dangerous areas where PVP exists. Players can attack members of other Houses. Through PVP victory, a player gains reputation points. With enough reputation, a player gains titles and achievements in the game, and earns a higher salary.

Arena: When players hit level 15, they can qualify to enter the Arena – a place where players will combat opponent in an effort to make the list of the top 20 fighters on the server.

Guild battles: Guilds are able to challenge each other for city titles, quest bonuses, and daily rewards.