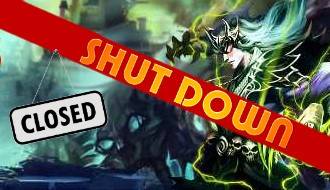 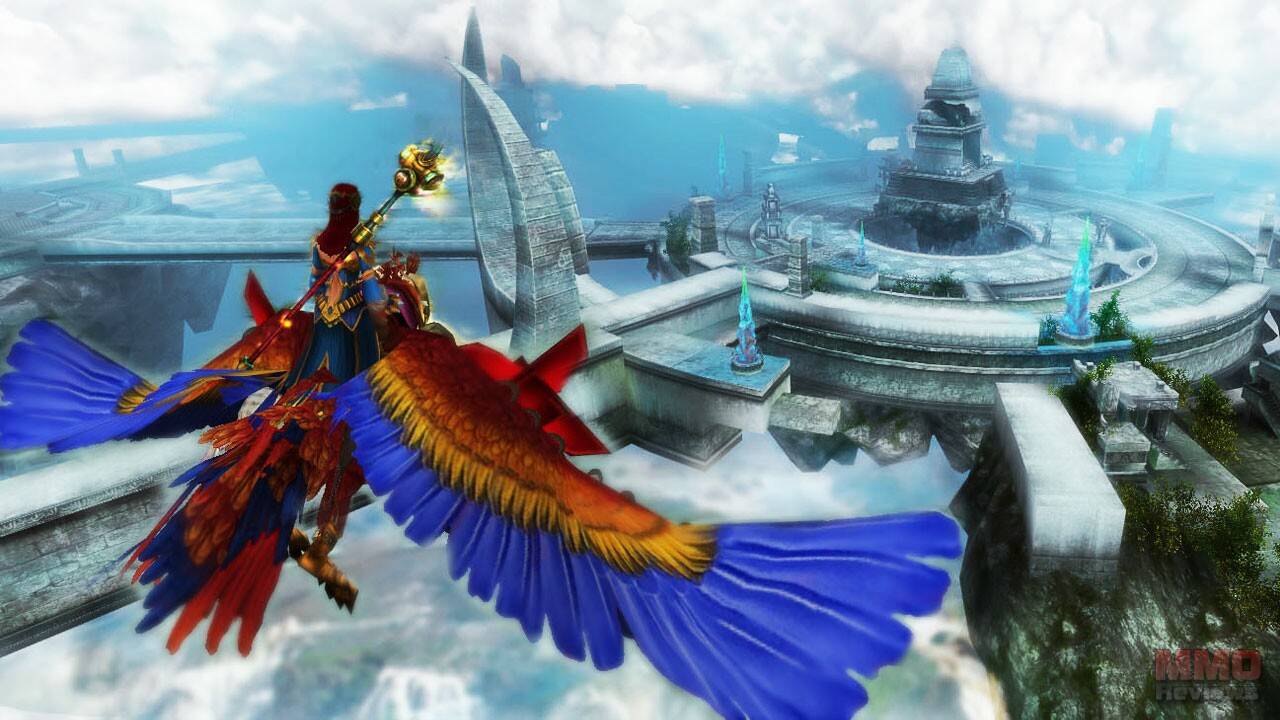 The Aurora World is an upcoming fantasy MMORPG featuring an extensive PvE experience with entertaining daily quests, events and crafting, as well as a robust PvP system that includes large scale battles with up to 300 players, clan wars, a PK system and a coliseum mode. Set in a fantasy world that has been left in chaos after a cataclysmic war between the Gods in Heaven, the game lets players venture across the land to unite powers of good and vanquish evil.

Long time ago, a brutal clash between the Gods in Heaven took place, a war of immense magnitude that brought on a catastrophic end to existence. Centuries passed and life has found a way, a beautiful world forged from ruins where land, oceans and sky emerged from the epic battle of past. Three powerful nations were born: Eos, Helios and Selene. These countries are divided by their own beliefs, fighting the evils that lay within their borders, while being in a relentless competition with one another. Amidst the animosity, however, a greater evil is growing, threatening the things most cherished to life. Unless stopped, it will mean the end of the Aurora World…

Players will have to band together with one of these great nations, learn the culture, master a profession and grow in battle prowess.

Selene - Selene, the Moon Nation, is located in the east of the continent and ruled by a forgiving queen. While the sun is shining and flowers are in full bloom all the year round, the land is still terrorised by the Divine Wind gang spread around the border.

Helios - Occupying the western part of the continent behind the mountain range, Helios is also called the Sun Nation. The country is ruled by a king who remains in his palace with his royal assistants. Their long battle with the Black Wind has been going on for far too long and needs to halt in order to prevent further casualties.

Eos - Eos is also called the Star Nation and situated in the north of the continent, suffering from severe weather conditions. The country is ruled by a Chief Master who oversees the whole nation and makes wise decisions. He is closing in on the terror gang, Mystery Wind, and needs to remove their leader urgently in order to bring security back to his people.

The Aurora World players may choose from 4 distinct classes:

Alchemist - Alchemists are spiritually devoted and express their faith by helping people in need. With restorations and blessings, they apply their healing arts to keep allies fighting far beyond their normal capabilities. Alchemists are able to specialise as Bishop or Apothecary.

Mage - Mages control the elements of nature and annihilate their foes with devastating force. They trade low defence and HP to have the most powerful magical attacks, conjuring spells of fire and ice. Their immense AoE skills can control the battlefield. Mages can specialise as Archmage or Sorcerer.

Warrior - Strong-hearted and resilient, warriors rely on powerful melee combat to protect their allies in the front lines. Possessing the highest defence of all classes and physical attack not to take likely, they unleash their fury and cause threat towards their enemies. They may specialise as Warlord or Gladiator.

Witch - Wielder of the Dark Arts, Witches use their black magic to impose various curses on enemies that aid party members in dealing more damage or protecting them from attacks. They can practice a ritual allowing them to summon a creature of the abyss. Witches may specialise as Warlock or Shaman.

Talent skills will differentiate the player’s character from others of the same class. They can be completed in the Hall of Trials to unlock higher tier talents. All talent skills can be levelled with talent points gained from questing. Players will have to assign their talent points wisely to maximise a skill’s potential.

Mastering the character’s life skills enables players to acquire equipment that perfectly matches their characters and play style. The higher the life skills, the easier it is to craft high-level equipment. Life skills are divided into weapon, armour, accessory, and medication crafting as well as collection skills.

Majinns are unique anomalies of the Aurora World and come in many forms. They function as mount and battle companion as well as the player’s guardian throughout their travels. As your character grows, so does your Majinn, acquiring skills that will be useful in battle.

Majinns fall in one of the following categories:

Water - Majinns of the water type focus on lowering the enemy’s speed.

Wood - Majinns of the wooden type focus on recovery.

Apart from the ongoing fight against the evil, the game offers players several other ways to show off their true fighting skills and hard work against other players belonging to a different nation:

Contested areas - Once players reach level 30, they will be exploring new areas where players from the other nations will be questing. Given the opportunity, they may be willing to shed each other’s blood.

Nation War - Nation War takes place in an area where there are five statues to capture between the three nations. Players must annihilate and capture as many statues as they can, as well as defending it from other nations in order to earn points. The war lasts for 30 minutes and the nation with the largest amount of points will be the winner.

PK Arena - Players annoyed with a member of their own nation, are able to challenge him/her to a legal duel where the winner gets all the bragging rights without the worries of being punished.

Players are able to create a family with other players within the Aurora World in order to work together. Being in a clan will benefit all, allowing players to easily socialise with friends and help each other out. The Aurora World's clan system allows clan leaders to purchase clan talents and activate them for all clan members. Questing together and completing tasks will earn the clan income that can be used to purchase exclusive items. Clans may challenge other clans in combat to decide who is the top clan within the nation.