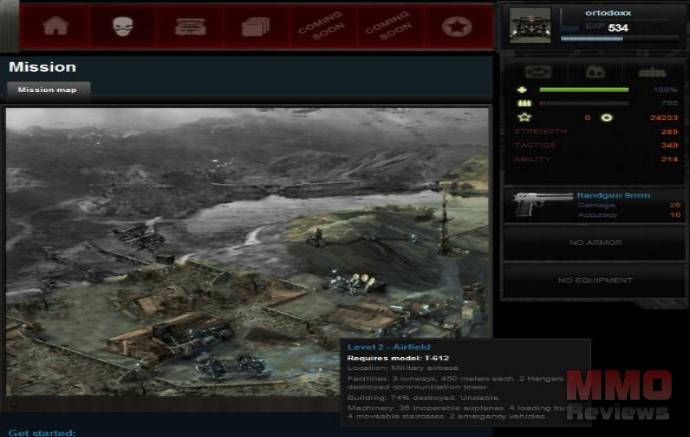 Terminator Salvation is based on the movie featuring ChristianBale and is written by James Cameron. Choose your side, Human resistance fighters or Terminators. Two different sides, two different games with their own upgrades, missions and objectives and they are fighting against each other!