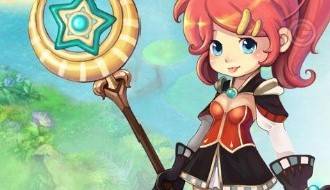 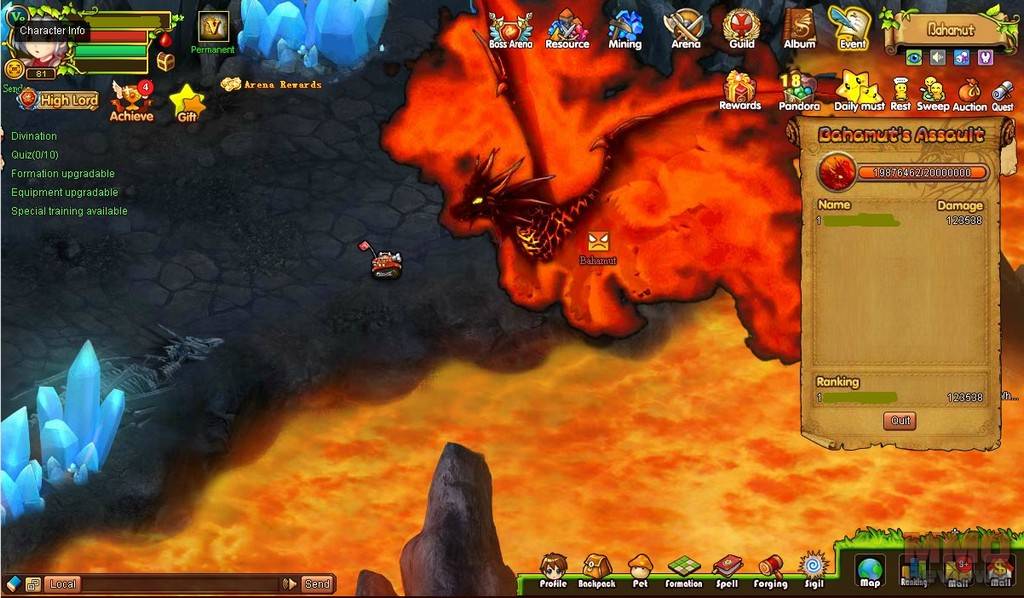 Tamer Saga is a free-to-play browser-based MMORPG brimming with casual and social features. Players are thrust into a fantasy version of medieval Europe where they head off to a thrilling adventure.

About a hundred years ago, the continent was haunted by a malevolent Shadow Dragon that came to scatter its evil Shadow Shards in order to gain control over the souls of all those who settled the continent. These incidents turned the land into a gloomy and perilous location for the few that managed to not get affected by the sinister dragon.

Finally, humans, elves, angels and the kind dragons united and forged a mighty alliance to fight the Shadow Dragon and his evil doings, trying to find a way to purify the creature. Succeeding in this task, they once again made the continent a peaceful place worth living in.

However, a prophecy foretold that the Shadow Dragon would strive to seize power once again another 100 years later. This time now is here and four guardian angels chosen by destiny stand up against it, fighting the evildoer as their ancestors did in the past.

The game presents two rival factions players are able to side with: the Empire or the Federation. Both factions repeatedly clashed and declared open war in the past but have currently put their rivalries aside to face the common threat of the Shadow dragon.

There are four classes available in the game players may pick from:

Ranger: Equipped with a bow and arrows, rangers are skilled long-ranged attacker often able to fell their foes before they are even conscious of their presence.

Priest: Priests fulfil the healer’s role within the group, mitigating harmful effects and supporting their allies with restorative spells.

Mage: While their weak defences force them to keep a distance, mages are capable of attacking several opponents at once and inflicting extra effects on their foes.

Warrior: Due to their strong physical attacks, warriors represent the front line in any group. They are able to take the hits while dealing back damage with their sword.

Tamer Saga features a variety of PvP options, starting with the standard duel system that allows players from level 20 onwards to challenge each other. In case they are able to beat their opponent badly enough to even make them lose their underwear, they are allowed to keep it as a trophy for an extra embarrassment of defeat!

Available in various sizes and shapes, "pets" play a vital role in combat. Players may choose an individual name for each of their pets which will independently gain XP from actively taking part in quests and battles and subsequently increase their level. Pets belong to a specific type and are grouped in five categories: Humanoid, Sprite, Demon, Dragonkin and Beast. They are characterised by multiple attributes ranging from defence rating to hit points, crit rating and so on.

Pets are able to cast various spells that can be unlocked and automatically increase when the pet gains new levels. While some spells heal their caster and their allies, others will inflict damage and more advanced spells can also stun and debuff opponents adding to a much more tactical combat. To cast a spell in combat, a certain amount of "rage" is required.

Mounts act in a different way as pets and can be acquired by players in a great diversity of types such as flaming horses, various ridable dragons and even pigs. They can be picked up in the Guild’s Paddock, a common guild feature allowing guild members to leave their mounts to lets their comrades ride them as well. More advanced mounts are even able to fly and to transform themselves.