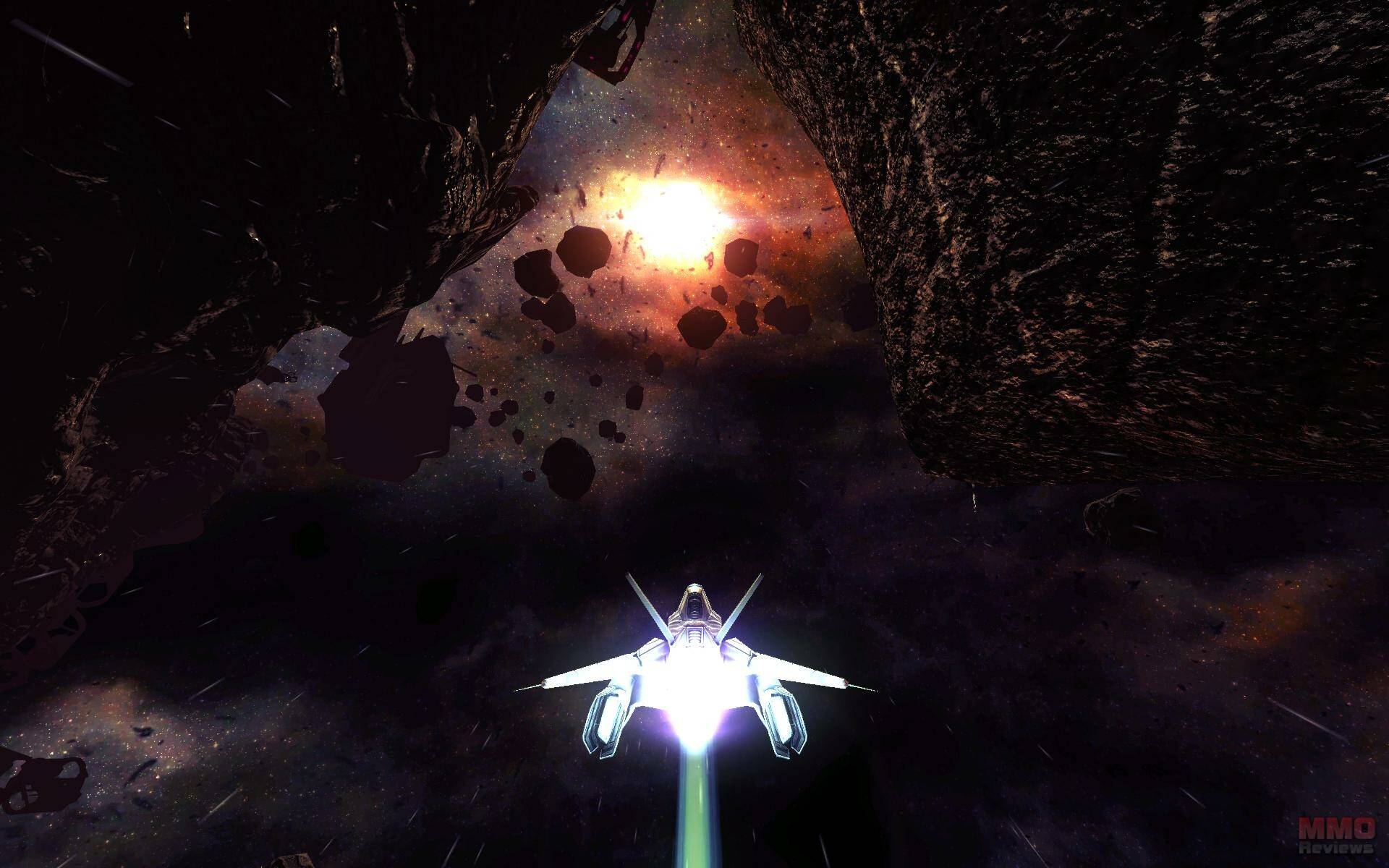 Taikodom: Living Universe is a free-to-play 3D space action MMO set in the twenty-third century delivering an action-packed gameplay with intense combat in real-time. Players will assume the role of a skilled spaceship pilot and join fast-paced dogfights in the outer space.

150 years have passed since the Restriction, an inexplicable phenomenon that blocked physical contact between the planet’s surface and orbit. Humanity has escaped to an artificial station erected within the solar system, soon beginning to colonise neighbouring star systems. Various specialised corporations rose, eventually forming the Consortium, a proto-government that enforced standards of peaceful coexistence throughout the galaxy. More independent, adventurous people headed off for the distant lands of the Barnard Sector, looking for a place where they could live free from the ever-present Consortium and its rules.

As humanity’s reach into the stars widened, the distance between the independent Barnard Sector and the Consortium controlled regions of the Centre decreased and conflicts arose, culminating after the explosion of 2 black holes that devastated the star system. The independent Bernardinos felt deprived of their rights when the Consortium set up task forces to rebuild the system. They began to rise up and were soon classified as terrorists.

Nevertheless, the Renegade Uprising attracted thousands of pilots into the ranks of the resistance and completely changed the region’s logistical landscape, putting the Consortium in a very difficult situation. Industries crumbled and locals, pirates, and smugglers swarmed in to pick up the pieces, clashing for economic dominance of the region. The theatre of war was set…

- Corporations: Gather your friends to reach supremacy throughout the galaxy

- Massive PvP in unsafe regions of space, territory conquest as well as in instanced battlefields

In Taikodom, players will have to decide which one of the 2 available factions they want to side with and fight for:

Renegades - The Renegades fight to uphold the values of the original Founders of Barnard: freedom, liberty, and independence. The resistance is composed primarily of Barnardinos, the inhabitants of the Barnard system, struggling to expel the Consortium from its regions in order to regain the sovereignty.

Consortium - The Consortium is the coalition of entrepreneurs responsible for advancing human civilization in space after the Restriction. Corporations formed by, aligned with, and supported by the population, they advocate the expansion and progress of mankind in an orderly manner.

Both factions offer recruits 3 possible careers, each granting exclusive crafts and 6 different subroutines that determine the specialty of each pilot.

Assault - Assaults specialise in combat with a strong emphasis on overwhelming force at the expense of defence. Their subroutines specifically aim at taking out other ships as quickly and efficiently as possible.

Vanguard - Vanguards follow a defence-oriented career that makes use of heavy ships, employing several subroutines to increase their own defence as well as of their allies.

Suppressor - The Suppressor’s career is a highly tactical one, best when fighting in a group. Their subroutines directly affect the performance of opponents.

Players will be in direct control of their ship which forces them to act accordingly. During the intense action combat that Taikodom offers, they will have to dodge cannon fire and missiles in real time, blast their afterburners to pursue prey, execute complicated manoeuvres in inertial flight mode, or escape to safety with a micro-jump.

For PvP is everywhere, there are tremendous possibilities to trawl for unsuspecting victims in unsafe regions of the universe, participate in territory conquests, or join an instanced battlespace.

In order to make use of the complex crafting opportunities, you will first have to find project blueprints. Then, players will be able to turn raw resources into whatever they can imagine and find useful, may it be weapons or whole warships. In additions, it’s possible to apply modifications to turn an old cannon into a bleeding-edge blaster.

The surplus of your productions or things that you don’t need anymore, can be traded via the interstellar market.