Pros: Real diplomatic options when dealing with other players, patience and progression with long term planning. Hundreds of available world territories to control
Cons: Very slow pace, there aren’t that many buildings/units to construct, possible pay to win from premium currency

We recently took a more involved look at Bytro Labs’ browser based free to play strategy MMO game Supremacy 1914, a strategy focused real time PVP title where players control one of thirty playable real world nations at the onset of World War 1. In the game players forge their own rivalries, allies and trading partners as they undergo all elements of running a country from managing resources, building up infrastructure, fielding an army and undergoing espionage. Supremacy 1914 is the developers flagship MMO, with a similar themed (and features copied from) MMO titled Call of War 1942, which followed Supremacy a few years later, and more recently Conflict of Nations which was made jointly with developers Dorado Games and provides a more modern day setting.

The game operates in real time, unlike many other strategy games which follow a turn based formula, any actions a player takes can be witnessed as they happen by the other players controlling the other nations in the game. A game itself lasts anywhere between 4 to 8 weeks and in that time the aim is to try and conquer enough of the world as possible, earning points in the process, and battling against any rivals that would challenge your position. The reason a single game lasts so long is due to the length of time it takes to do, well, pretty much anything. From constructing new buildings to then train up new military units, or even moving said units across the massive geopolitically accurate world map, it can take anything from hours, days or potentially even weeks to complete. 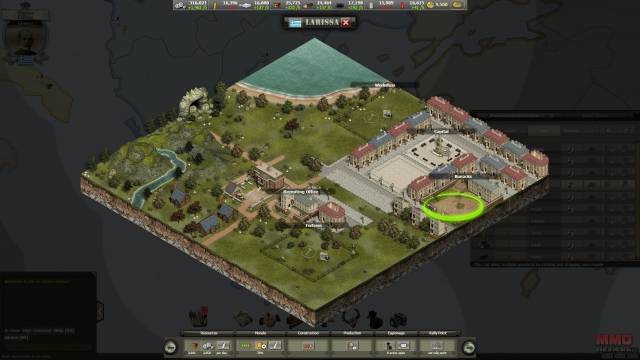 With such a long wait time between such key actions then clearly the game steers clear of the typical action packed instant gratification gameplay, Supremacy 1914 is a thinking person’s game, it’s for the type of players who enjoy calculating their route to victory days in advance and putting those plans into action. It’s a real life social MMO where the trades negotiated are done by you, some may be easy and mutually beneficial, but getting what you need from a player who might not want to give it, well that comes down to your own diplomacy, bargaining and threats!

As these actions take time the result is that our play sessions weren’t actually all that long, unlike other MMOs that we playtest to review and can sit down for a good few hours to grind out a few levels, after around 40 minutes we’d queued every city to construct new buildings, we’d moved around our available troops and set to trying to train more, we’d declared war on every other player, then it was simply a case of waiting a few hours to until we could do anything else; and that’s how the game works. Instead of sitting there constantly playing you jump into your game and get things moving, then log in later to see how your attacks worked out, whether negotiations and trade were accepted, the results of your espionage missions (though there is the option to play multiple games at once and control different nations). The problem with this type of play is that if you’re going into the game not knowing what to expect… it really under delivers, there is no instant fix of fun and excitement, it’s a slow burn building up to conquering your enemies and fighting a war on multiple battlefronts, and you just don’t get that after a few hours playing. 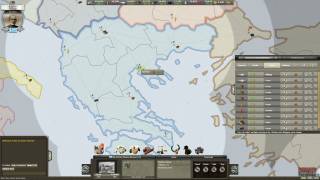 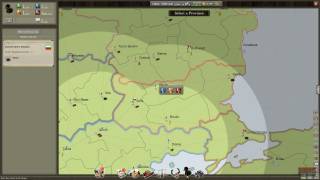 The management and minutiae of organising your cities, of manoeuvring troops around the map and ensuring that you’re not leaving yourself weakened in other areas (because it will take days to have your troops rally to defend) has a very niche appeal. The game isn’t ram packed with features, there’s only a handful of buildings to actually construct (which aren’t all actually available from the start of the game) and yet it still feels like an in depth strategy that, whilst the toolset is limited, it provides you with everything you need to feel like you are in charge of your nation.

Not all that glitters is gold unfortunately, and Supremacy 1914 isn’t without its potential pitfalls, and this does come in the form of the game’s “Goldmarks” premium currency purchased with cash or through completing surveys and watching adverts, as well as the general micro-transaction business model. What Goldmarks can buy you is marketed as convenience; you can rush construction, increase province morale, purchase missing resources and everything else that takes the slow progression pace out of gameplay. Unfortunately the slow realistic progression pace is what the game is all about, and it’s put together in a purely competitive MMO where players are always battling against each other first and foremost; a premium currency that lets you skip this has an all too bad odour of pay to win lingering to it. Whilst Goldmarks don’t guarantee a win, and the rest of the world could still gang up on you and wipe you out if they wanted to, we found how much of an advantage our own acquired Goldmarks gave us with things like showing all a neighbouring nations army so we could see whether they would be strong enough to defend themselves from our attack. On a global scale the advantages are smaller, mitigated by player alliances and Coalitions, but on a smaller local scale it’s very easy to buy an advantage against your neighbour, and if buying Goldmarks is the norm in competitive gameplay then the game no longer works as a free to play title.

Supremacy 1914 has a lot to offer, it’s an intricate title that can be played at a casual pace, where the more hands on and micro-management you want to have then the more you’ll benefit. Certain aspects of the game are extremely fun and logging on each day to check the world newspaper to see who has declared war, which territories have been won or lost, or even player own written articles for the other players to see… it all adds a nice community feel to each match which is further fostered by the even wider game community that seem extremely passionate about their MMO. Whilst not for everyone by any means, for those who like a board game style strategy, then Supremacy 1914 is definitely one to check out. 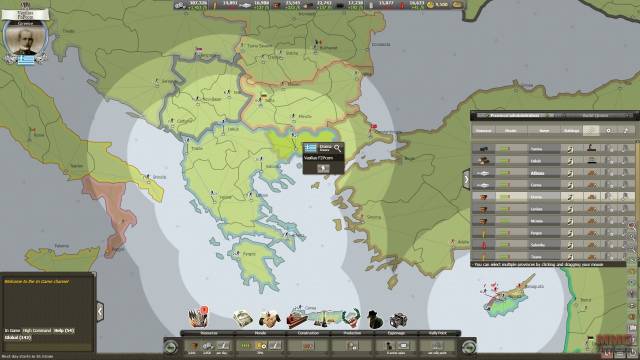 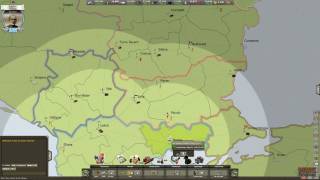 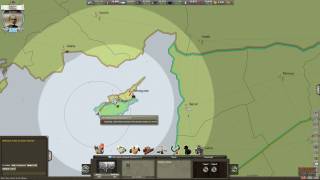 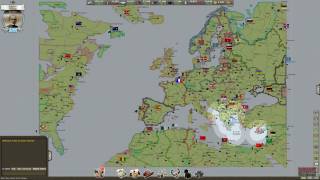 This entry was posted on Wednesday, May 10th, 2017 at 11:15 am and is filed under Articles, MMO News. You can follow any responses to this entry through the RSS 2.0 feed. Puedes dejar una respuesta, o un trackback desde tu sitio web.