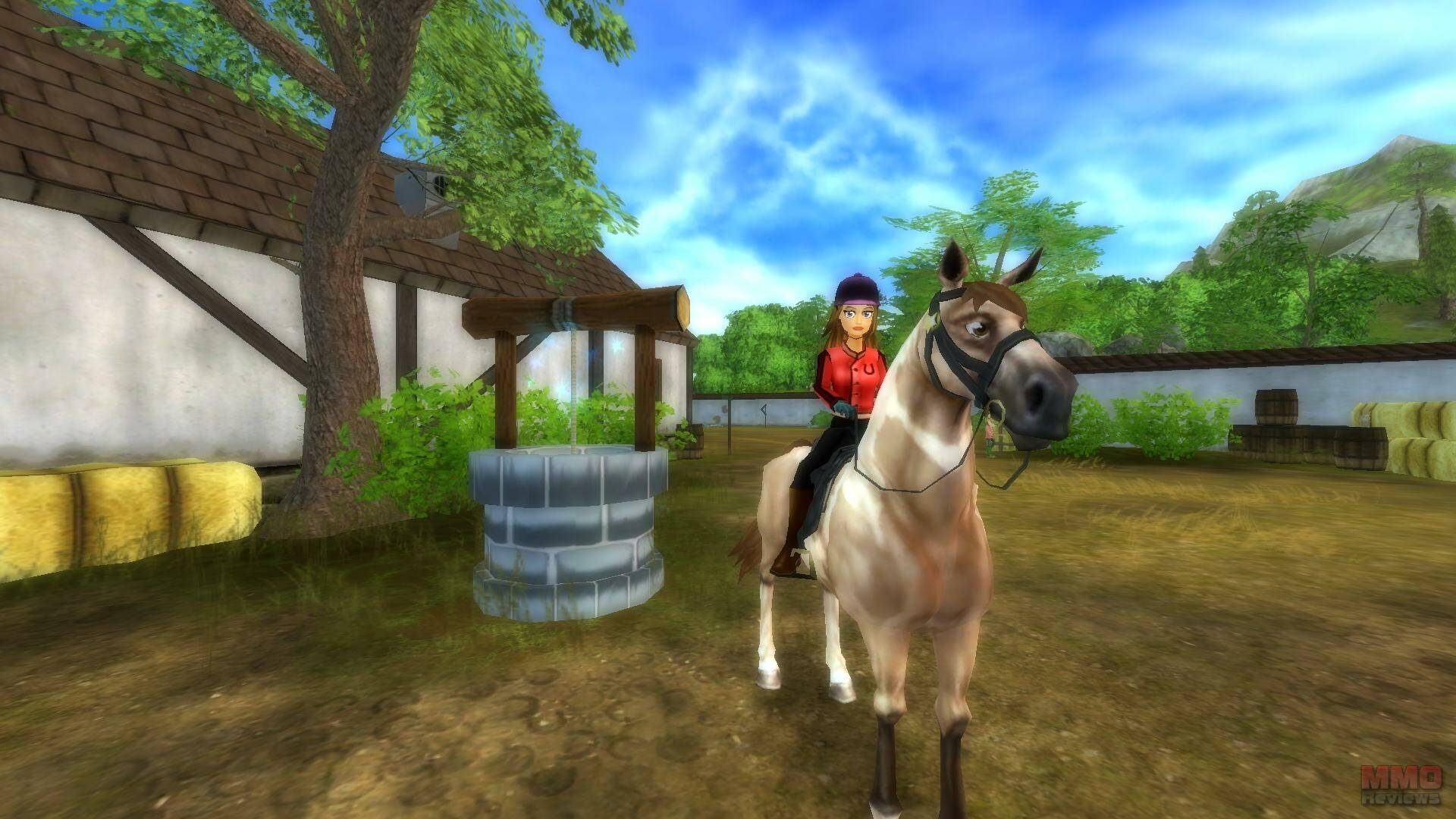 Star Stable is a MMORPG built especially for those with a passion for horses and games. Players will ride their own horse through the huge 3D world, customise their character and horse, compete in different races and competitions, chat and help each other through the interesting challenges, mysteries, and horse adventures the game has to offer.

According to a legend, Jorvik once was a lifeless rock in the middle of a dark and cold ocean until the day a star fell from the sky. From the impact of that star emerged a girl on a horse, shining from within with a glowing light. Majestically she rode across the surface of the ocean and her presence calmed the rough waters. When she placed the shining candle she held in her right hand in the middle of the dead island, light and life spread from that single flame and what once was cold and dark bloomed with light and warmth.

Jorvik has always had a unique bond with the horses that live on the island. Some people say that horses are the soul of the island. And the legend goes on telling that in a time of despair and darkness a girl on a horse will return to bring light and hope to those who think everything is lost…

Between solving mysteries and being a part of the amazing Star Stable story, players can compete in many different races and competitions, trying to get the best time among their friends or even the fastest time ever. Moreover, there are daily assignments available for the different stable groups with the help of which players may improve their reputation in these areas to gain access to special clothes and equipment for their horse.

While it is possible to play Star Stable for free, there are many features and exciting areas that require membership. Paying members of the Star Stable community are called “Star Riders”. They have access to the entire game world, including shops and all stories. Star Riders also receive a weekly allowance of 100 Star Coins to spend on stylish new clothes and bonus equipment.