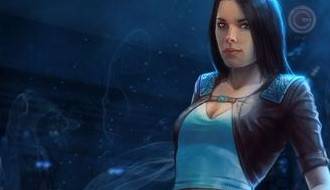 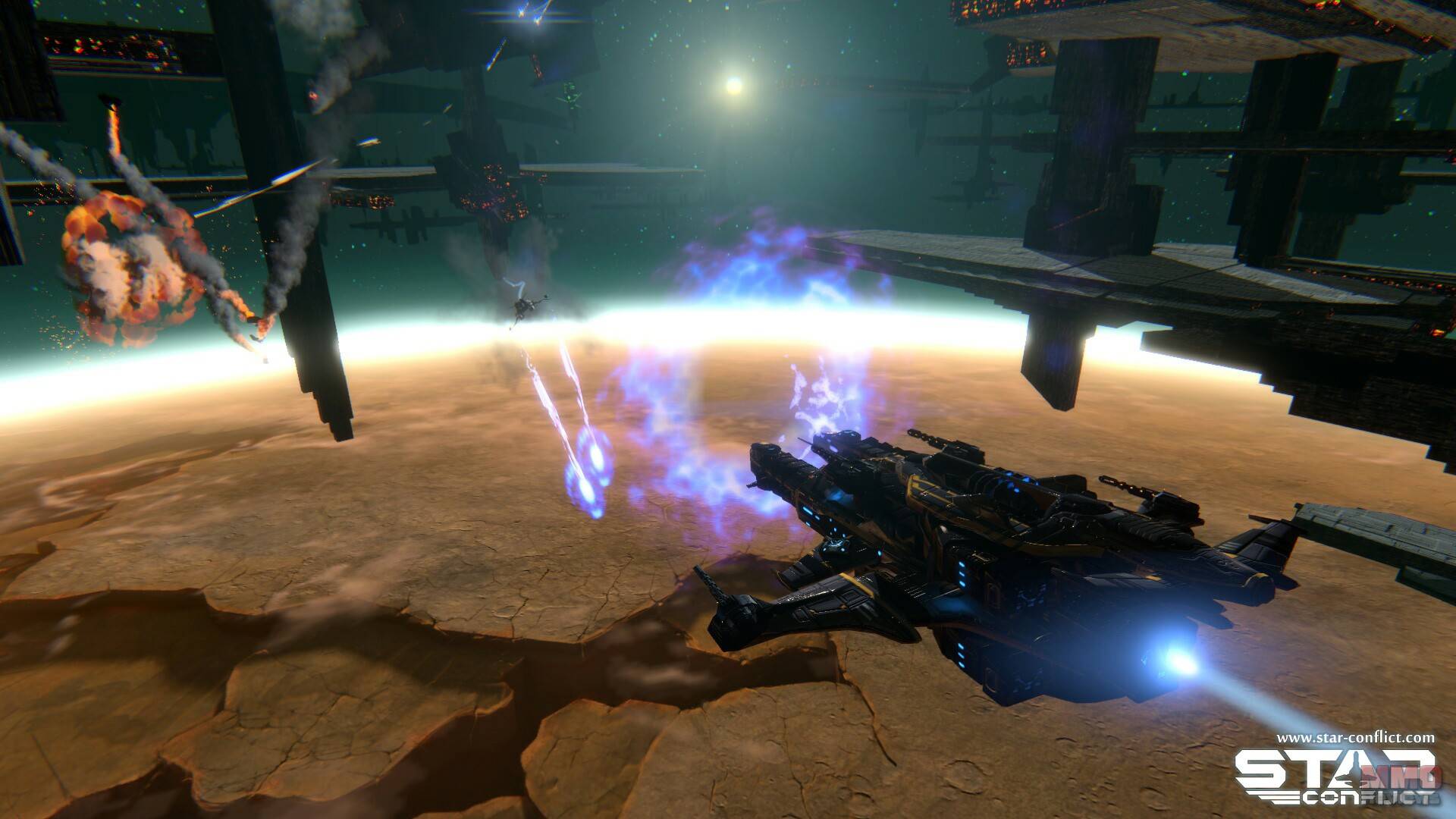 Star Conflict is a free-to-play dynamic space MMO action game in which the player embody a spacecraft pilot who fight in star fleet’s massive battles. Players will take command of various space ships and form powerful alliances to conquer their foes and space as they develop their abilities, establish specialised skills, and perfect their tactics.

Three hundred years after the first colonists left Earth, the Galaxy is divided between independent mercenary groups and militant Space Empires. In a remote corner of the Galaxy, in the sector 1337 or also known as the dead zone, the ruins of a great civilization of precursors, have recently been discovered, which has caused that mercenaries and adventurers to flock to the sector to try to find valuable artifacts, without considering the dangers. Many of them, including members of heavily-armed expeditions have disappeared, but those who have managed to return have brought unimagined riches with them. So looters continue to come to find the Precursors’ lost treasures, even fighting among themselves.

And in a Galaxy on the brink of war, and the legacy of the precursors to the fingertips, elite pilots will be in high demand.

In Star Conflict there are 3 opposing sides: the Empire, the Federation and Jericho, and each of them is divided into two factions, so there are a total of 6 different factions. All factions are descendants of humanity, separated into tightly-knit communities by bitter conflicts.

Star Conflict is mainly focused on PvP battles between two teams, that's why the game provides a great selection of PvP modes. The game also features PvE missions in which the players can group together to fight against AI controlled enemies.

The game also features a "Custom Battle" mode, which gives players the opportunity to choose the type of game that suits them best.

The game offers three different ship classes: the fast and agile interceptors the deadly fighters and the resistany frigates. Each type of ship has a specific role which can be improved with several modules that will enable them to exercise roles like Recon, ECM, Gunship, etc

There are specific modules for each role giving special abilities, which provides special abilities hat make it easier for players to determine what course of action they want to choose on the battlefield.

Spaceship modules can be classified as follows:

Players begin their adventure as mercenaries who work for one of the factions. But to become an elite pilot, it is not enough to buy a brand-new ship. To achieve this, players will have to discover in which role they are best, buy a ship that meets their needs equip it with the best modules that make it stand out in combat.

As players fulfill contracts they'll earn faction loyalty. Pilots with high levels of loyalty get access to the best samples of weapons and modules. And of course, participating in many battles will hone their skills, allowing them to win against even better-equipped opponents.