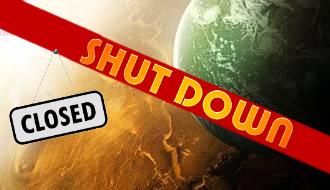 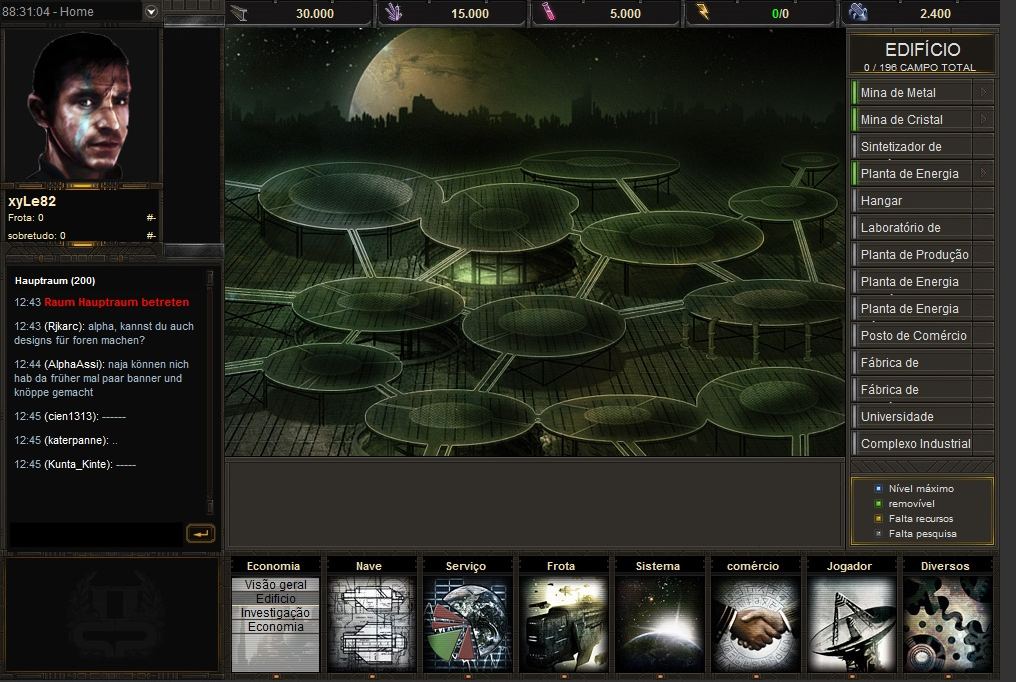 In Space Pioneers 2 players take on the role as a colonial leader for their Empire, settling new planets and expanding across the Galaxy conquering various star systems as they expand their borders. Players will interact with one another through trade, diplomacy and conflict as they raise mighty armies and go to war against each other, creating interstellar conflicts between huge alliances of players. The game is completely free to play and can be accessed through your web browser without the need for a client download.

Space Pioneers 2 is an Empire building strategy MMO where players start with their own individual planet, a handful of resources and must fend for themselves trying to establish their base of operations, constructing numerous buildings such as defensive structures and production facilities and unlock the technologies needed to build up huge armies. The core of the game revolves around PVP conflict against other players, aggressively expanding borders through colonising neutral planets or conquering those belonging to a rival. Players must gather resources and plan out their time as different construction builds can take minutes, days and even weeks to complete depending on their complexity.

One of the key areas to success is gaining access to 3 different resources required for constructing everything in the game, from buildings, research and military units players will require one or more of the following resources: Crystal, metal or Tritium. Players can raid enemy territories to gain access to these resources, complete quests and receive them as rewards, mine them through their own facilities or trade them with other players. Alternatively players have access to an in game premium currency that will allow them to purchase resources if they need them. For later level constructions players will need millions of resources to create what they need to be challenging in the later game.

One of the primary uses of resources is constructing various buildings needed on your planetary base, whether your main home world or one of the many planets that have colonised for your Empire. Such buildings as Power Plants to power your facilities, Universities to enhance your research levels and Trading Posts that allows players to share resources with each other.

To gain access to some of the different features, buildings or military units, players must research the appropriate level of technology before they can use them. As with constructing buildings and units, research costs both time and resources to unlock and so players must plan ahead which technologies are most vital for their Empire at any given time.

Players have access to a number of different ships that they can build, again requiring time and resources as well as the necessary technology research. Players can create Cargo Vessels to transport Warriors or resources until upgraded to a larger freighter, Voyager Ships which is a huge colonising ship the one-time use and a selection of War Ships needed to defend your planets, your non-combat ships and also to aggressively attack enemies.

Whilst players can most definitely play Space Pioneers 2 alone, they are encouraged to seek out other players to join up with and either create or join a pre-established Alliance gaining the benefit of other players that can help defend you against more aggressively minded conquerors. However, in aligning yourself with a larger faction of players on individual will then share the burden of acquiring new enemies that the faction already has. The game is extremely social allowing for global community chat channels and access ability through both Facebook and Google connect whilst providing localisation for a number of different countries.