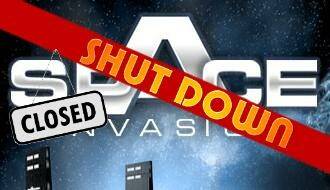 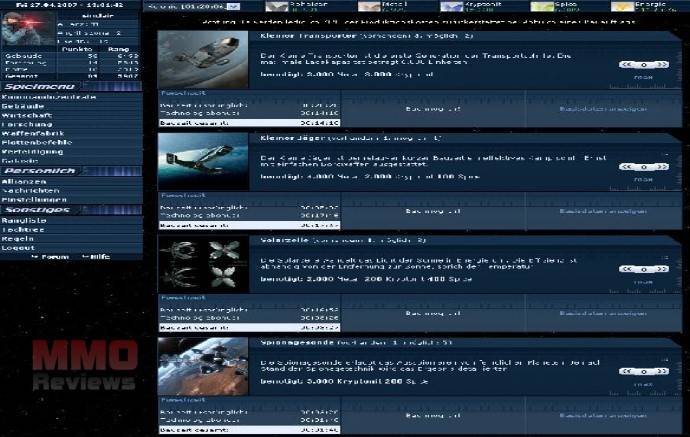 Space Invasion is a Sci-fi themed empire building browser based MMORTS game. The game is set in an enormous universe with a countless number of planets to conquer. Build up your economy, make allies and conquer your enemies in this epic space MMO.

The game has 16 planets per ‘map’ and there are well over 1400 maps. Since much of the game is centered around resource generation, it makes sense to talk a bit about it. All players start with a limited number of resources and can increase their resource generation per hour by building and upgrading Pig Iron and Mines on the planets they control. Mines can be upgraded all the way up to level 21 and the higher the level they are, the more resources they generate per hour, but also consume more energy.  Iron can be obtained by constructing and upgrading a blast furnace, which converts a certain amount of Pig Iron into the more valuable Iron resource. Ultimately though, the more planets a player controls, the more resources they have, as players can construct additional mines and other resource generating buildings on each planet. Keep in mind though, each player is only allowed to control a maximum of 10 planets.

Basically, when two fleets engage, whichever one is superior, meaning whichever has more attack power, will win. The game will also determine how many units were lost during an attack based on your opponents attack power. Aside from combat though, players can spend some of their resources on researches, which can provide a wide range of benefits ranging from combat upgrades to boosting economic output on certain resources.