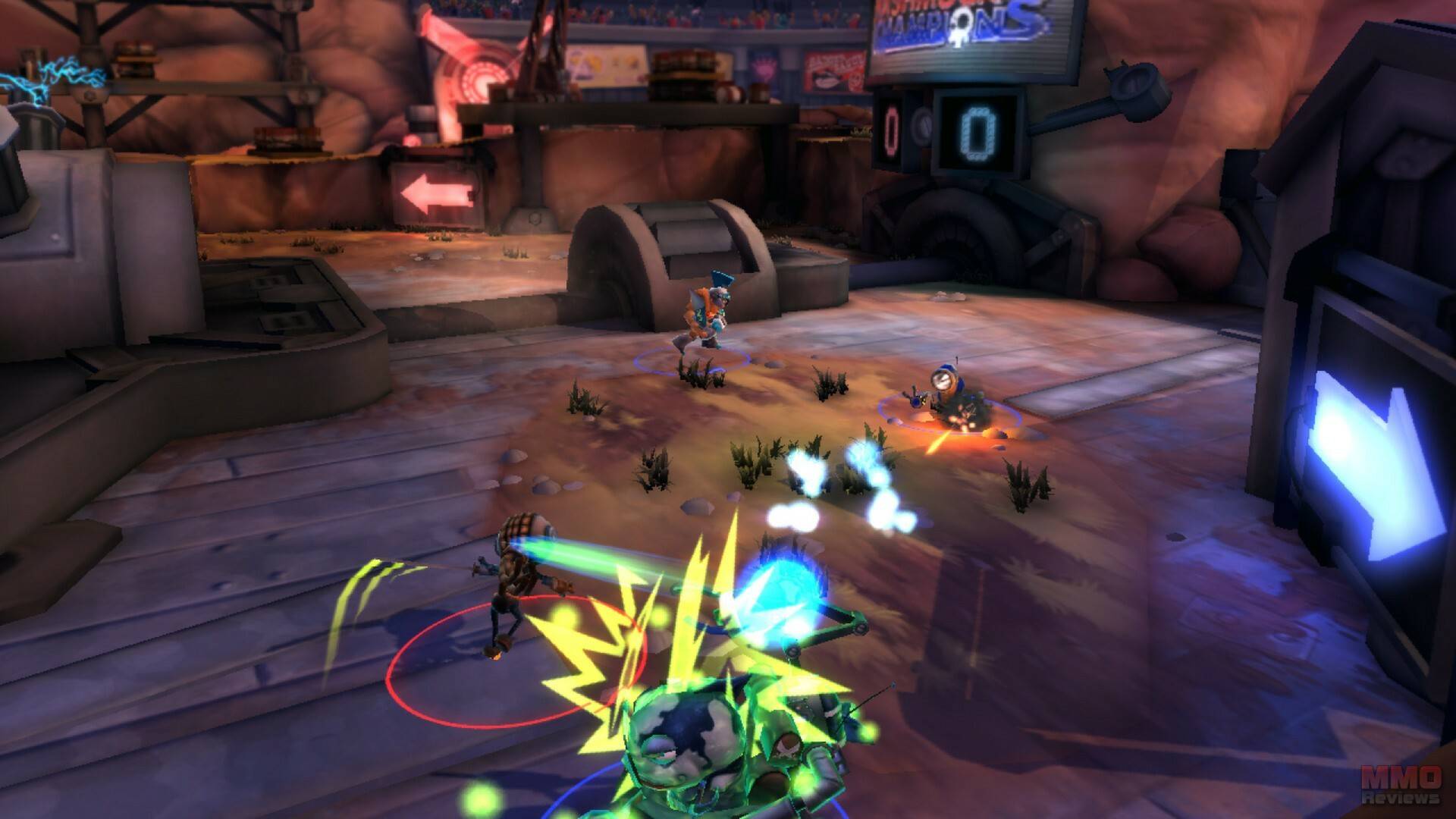 SmashMuck Champions is a free-to-play MOBA (multiplayer online battle arena) game that combines skill, strategy and action. Players can build and manage their own SmashMuck teams as they train and customise their fighters before sending them into battle.

In the you can equip your smashmucks with tons of unique skills, weapons and attacks, which you can use in fast-paced and easy-to-learn combats that will be challenging to master.

The game will feature more than 20 unique Smashmucks which players can choose from and customise in a variety of ways. They are characterised by primary and secondary stats, skills and traits, and can be grouped together by their specialty:

The game will offer multiple game types in which champions can compete, each of these with a different set of rules and objectives.

The game’s champions can be customized before play to maximise certain stats or skills. There are five different ways to do so:

The alliance feature will allow players to connect as a guild-like team with others which grants several advantages. For example, players may get a boost to their honour by being part of an alliance.

Battles are breaking out all over planet Muck, from the frosty peaks of the Bandaku Mountains to the fiery depths of RumbleMuck Caverns. Each of the five arenas hosts a different competition, adding to the challenge with unique obstacles and terrain. Players will have to pay attention to their surroundings to improve their game by using the environment to their advantage.