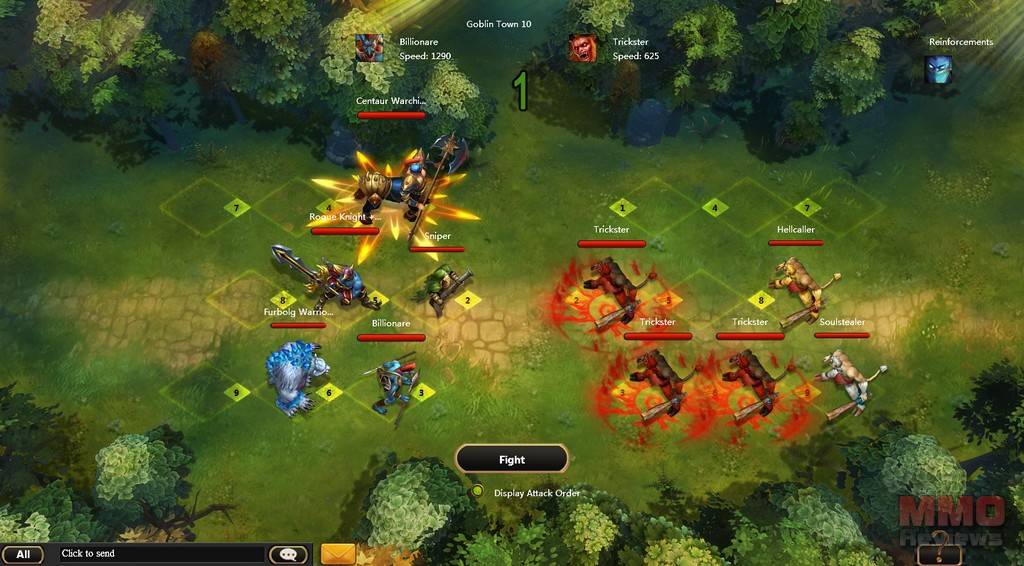 this free to play RPG (previously known as Duty of Sentinel) is a turn-based strategy MMO with card game style combat where players control the heroes of the Sentinel, the faction charged with guarding the Tree of World against the sinister Dragon Ozymandias and his minions. Duty of Sentinel is a browser-based MMO and players are able to play it through their Internet browser without the need to download a game client.

This game combines classic RPG’s where the player journeys around the world meeting different characters and performing quests and tasks whilst slowly revealing more of the wider story arc regarding their war between Sentinel and Scourge. During their adventure players must recruit new companions and heroes to join them in their fight as they face increasingly difficult groups of enemies with each step closer they come to fighting Ozymandias.

progression comes in the form of different zones and players must work through each level of that zone before heading to the next, the different levels making up individual combat encounters that the player must defeat before unlocking the next one. In a particular level the player will always face the same opponent so even in defeat they can change up their strategy and try again. Also, with each level there is a chance to earn a new ally and so even if successfully defeating the enemies on that level players may wish to retry it in order to unlock the new ally.

combat takes the form of a turn-based trading card game with each ally in your team having their own specific card that shows their hit points, mana, dexterity and key abilities that they will use in battle. The key to successful combat is setting up optimised formations, formations are made on a 3 by 3 grid which consists of a left, central and right lane as well is a frontline, mid-line and back line that certain heroes and allies are most suited to fight from.

Once a fight begins combat is completely automated and both your own forces and those of the enemy will take it in turns to attack each other, trying to reduce hit points or healing your teammates depending on the allies role. Once one of the teams has no remaining fighters they are declared the losers in the fight is over. The strategy comes in organising your fighters, seeing how they work well together, increasing their abilities with gear and items and ensuring they are in the best position in your formation.

Players are limited as to how many times they can attempt a battle by their stamina, for every action a player tries to perform it will have a stamina cost and once your stamina is fully depleted you must wait for it to refresh or pay real-world cash in order to refresh it instantly.

Those who enjoy player combat are able to go head-to-head in PVP in the battle arena where they can try out their formations and put their PVP skills to the test to earn themselves glory, prestige and prizes. Combatants will earn special currency that can be spent within the Arena Shop to buy a variety of weapons, armour and numerous items that can be used to upgrade their heroes and team, equipping them with different accessories to boost skills, abilities and attributes.

As a player gains XP and levels up they will earn talent points that they can spend in the talent tree to boost their hero and the group with a variety of different feats and boosts. Many include increasing damage, hit points, magic attacks etc. however some are more unique and allow actions such as using multiple versions of the same hero type in your formation.