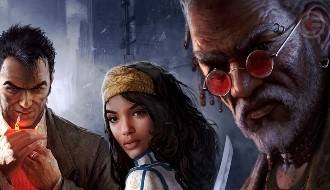 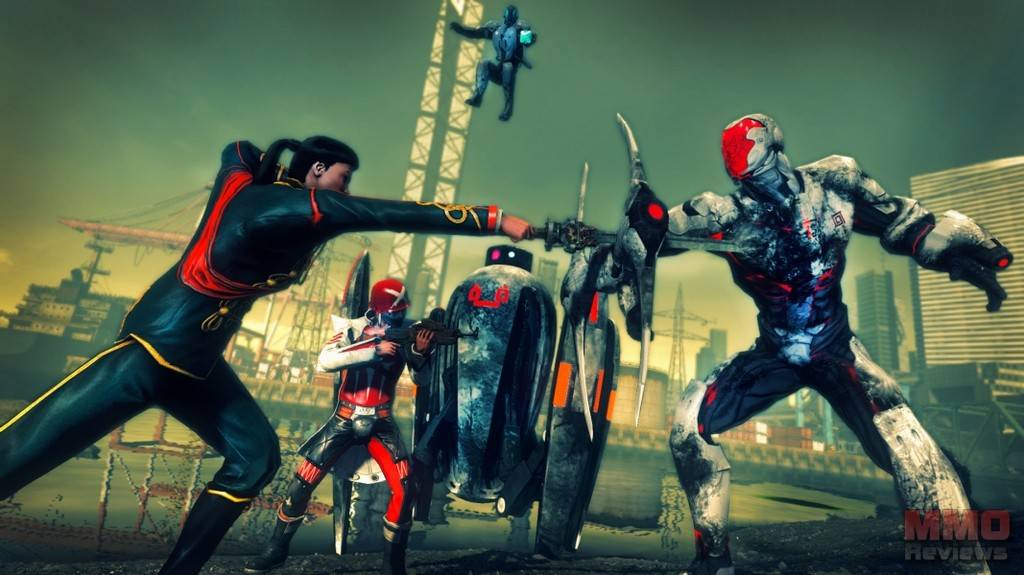 The Secret World is a free to play MMORPG set in a modern day Earth where all manner of legends, monsters, conspiracy theories and terrors in the world are real and have been hidden away by the various factions that fight to control them. Set in a massive, open sandbox world, players can advance their chosen hero character in a variety of customisable ways. The game requires a single one-off purchase of the game client and then is completely free to play and requires no subscription.

The world as you know it is false, the myths and urban legends and that are thought to be the ramblings of madmen and conspiracy theorists are in fact real, ancient and shadowy evils inhabit our world from vampires that stalk the streets in nightclubs of a modern day London or the Demons that dwell in the shadows of Seoul. Evil is everywhere and we are ignorant to it due to the battling factions and secret organisations that ensure these creatures of darkness never slip into the public’s knowledge.

There are three different factions for players to choose from in the game, each offering a different type of character, customisation and general quests and storyline experience, whilst sharing a common goal they still battle against each other in the pursuit of their own power:

Dragon - an Asian secret society, with no fixed domain or hierarchy this organisation in particular has dissolved and reformed over and over throughout history and so members have a loose affiliation to each other; they are the essence of chaos

Illuminati - a shadowy superpower organisation that pulls the strings of many corporations across the world, but have grown in power and influence particularly in the United States after stealing the Americas from the Templars, they crave power and wealth like no other group

Templars - one of the oldest organisations in the world the Templars have been fighting Evil and delivering their own brand of justice through their crusades against the dark, they now have almost full control over Old Europe

In The Secret World there are no classes or level-based structure, with free form character customisation players are able to build a character they want from hundreds of different powers and abilities, which can be changed without players ever having to make brand-new characters.

As there is no levels so too is there no strict path progression, allowing players to explore the world as they wish killing all manner of monsters and demons or alternatively taking on tasks for their chosen organisation to try and rise up the ranks of their order. Players are able to take on solo content or group up with other players in a party to take on more challenging zone bosses in epic story arcs. With a huge open world set in various countries on different continents ranging from both capital cities and real-world locations filled with their own myths and legends such as Stonehenge.

There are multiple modes available in the game for PVP such as Fight Clubs that allow anything from one on one duels to group battles and are held in the three major cities housing each faction. Battlefields are team based PVP arenas with an objective based on the different game modes available such as King of the Hill, Three way 5v5v5 Faction battles Capture the Flag and more. The Warzones are the persistent open world PVP areas that players can enter or leave at any time and are completely subject to PVP upon entering but have various PVE quests that they must complete there.