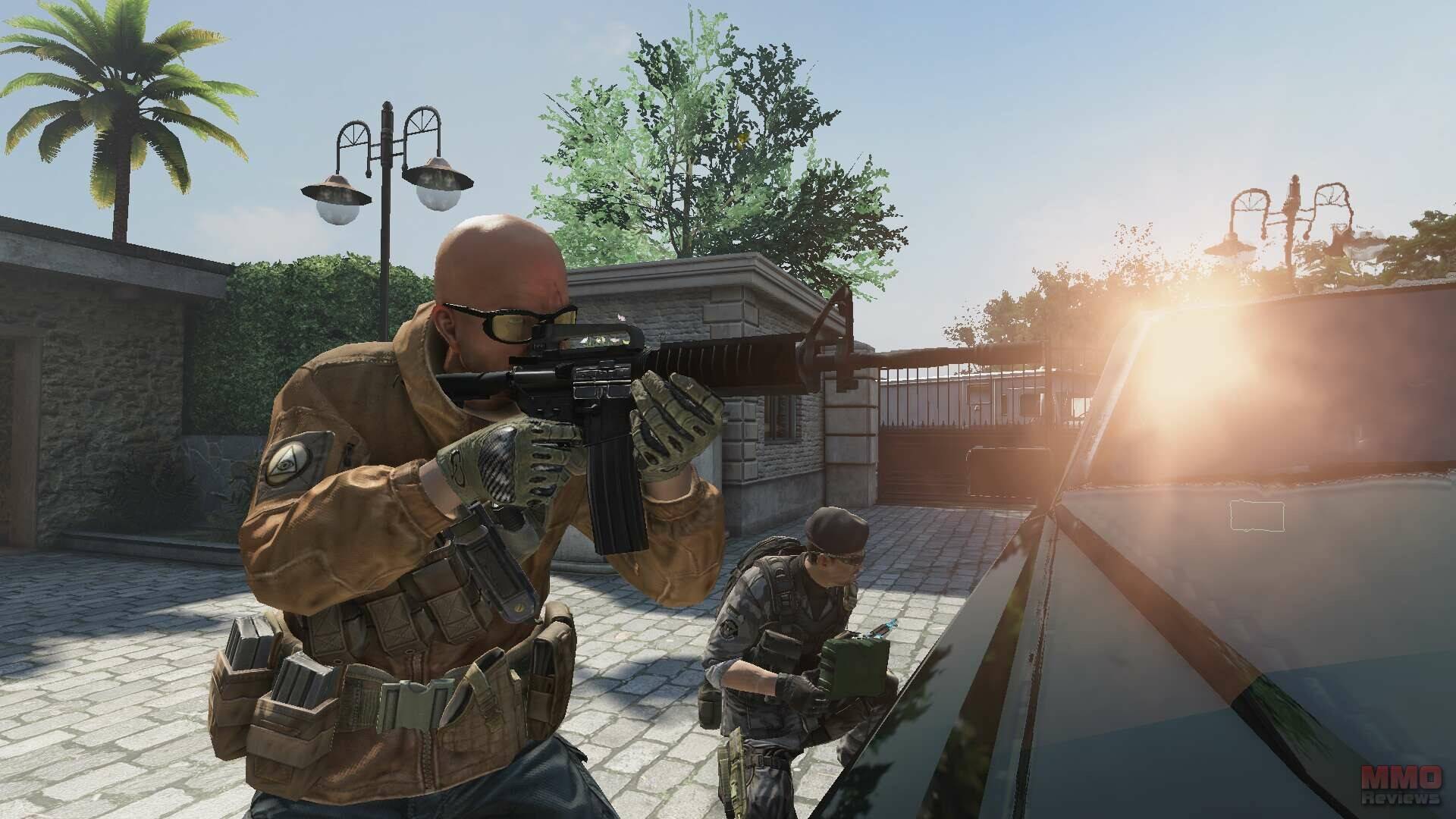 In addition to classic modes such as Deathmatch and Team Deathmatch, the game also includes the following unique game modes:

S.K.I.L.L. - Special Force 2  provides access to a huge arsenal of weaponry, separated into the categories of rifle, sniper, MG and SMG, which can be custumized with many different attachments such as special sights or silencers. In addition, your character can be customised as well using equipment such as helmets, boots and bandoleers according to the player’s own preferences.

A central element of the game is the in-game clan feature, that offers players the opportunity to organise and manage their clan directly within the game providing the possibility of clan administration, an application system for potential recruits, internal clan rankings and of course a clan chat.

VIP Membership includes various boosters, functions and other advantages and can be purchased for 30, 90 or 360 days. In a special VIP area, players have exclusive access to the latest and most interesting maps in the game where they can battle other VIPs. The membership moreover grants access to exclusive weapons as well as EXP and SP boosts for the player and the members of his team. VIP players also enjoy matchmaking priority, a special VIP lobby, special emblems in-game, special VIP badges, no punishment for leaving a running game early, and lower costs when using the quick respawn.