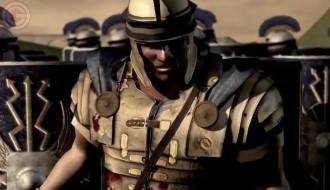 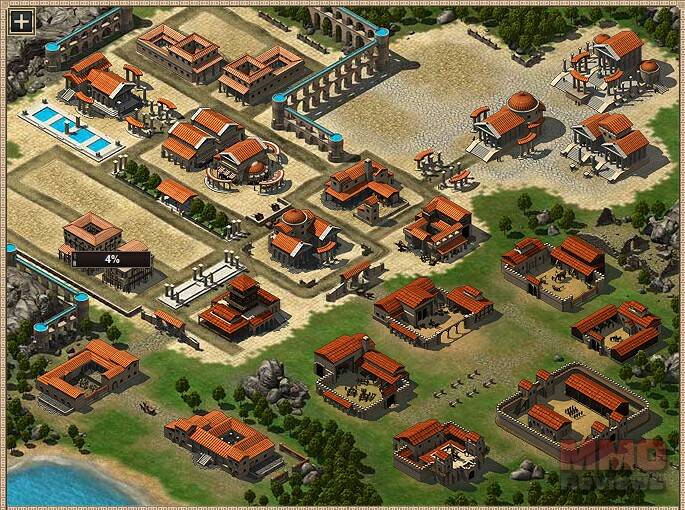 Romadoria is a free-to-play browser MMORTS set in the ancient Roman Empire, that offers a unique environment in which you can research technologies, build a city, recruit an army and conquer other players.

The objective of the players is to gain a position of power within the Roman Empire, using strategies, tactics, and cunning to defeat the most formidable opponents to make you famous throughout the known world.


BUILD AND FORTIFY YOUR COLONY

At the start of the game all players are the rulers of a small colony without any importance lost somewhere of the provinces of the Roman Empire. Players will need to develop their own city economically and militarily by gathering resources, trading and researching new technologies. Players can build all sorts of buildings to fulfill their city needs. But only fulfill the population needs is not enough, because players also have to organize their defenses with specific troops and structures.

Players will also have to invest in researching new technologies to gain access to advanced buildings and troops. Later when they already have a powerful army, players can attack and loot other players’ colonies to thus expand their territories. However, it’s completely up to the players decide whether they want to reign through war or with the help of diplomacy.

The game features 21 different buildings and 5 types of resources that players will have to gather and build. The Atrium, the Insula and the Villa Urbana, for example, produce Denarii (the in-game currency which is the most important resource within the game) while buildings such as the Villa Rustica produce food. The Denarii are needed to pay the troops, to construct buildings, and to begin researchs while food and projectiles are resources needed to participate in battles

The fifth resource of the game is the wine, a resource that the players cannot produce, because it is the game Premium currency and must be sacked from other players or purchased with real money. The wine can be used to shorten the construction time of buildings, to acquire specific buildings that provide several advantages or exchanged for other resources.

The market allows players to trade resources with each other to get the resources they need to create new buildings, research technologies or to go to war.

In the game players need to own a large and powerful army to defend their colony as well as to conquer other players' colonies to thus expand their empire. The troops are trained at the Fort while in the siege workshop produces the equipment necessary to attack other players' defensive structures. Players can also build an elephant breeding farm to use elephants in combat.

Players can attack other players using a wide range of units as soldiers with gladius men, broadswordmen or war elephants. However, players can also form alliances or create clans with other players to support each other both attacks and defence.

Research is essential in order to develop the colonies and to train a powerful army. To develop new technologies, the players have to build an Academy, which enables them to get access to advanced buildings and new military units.