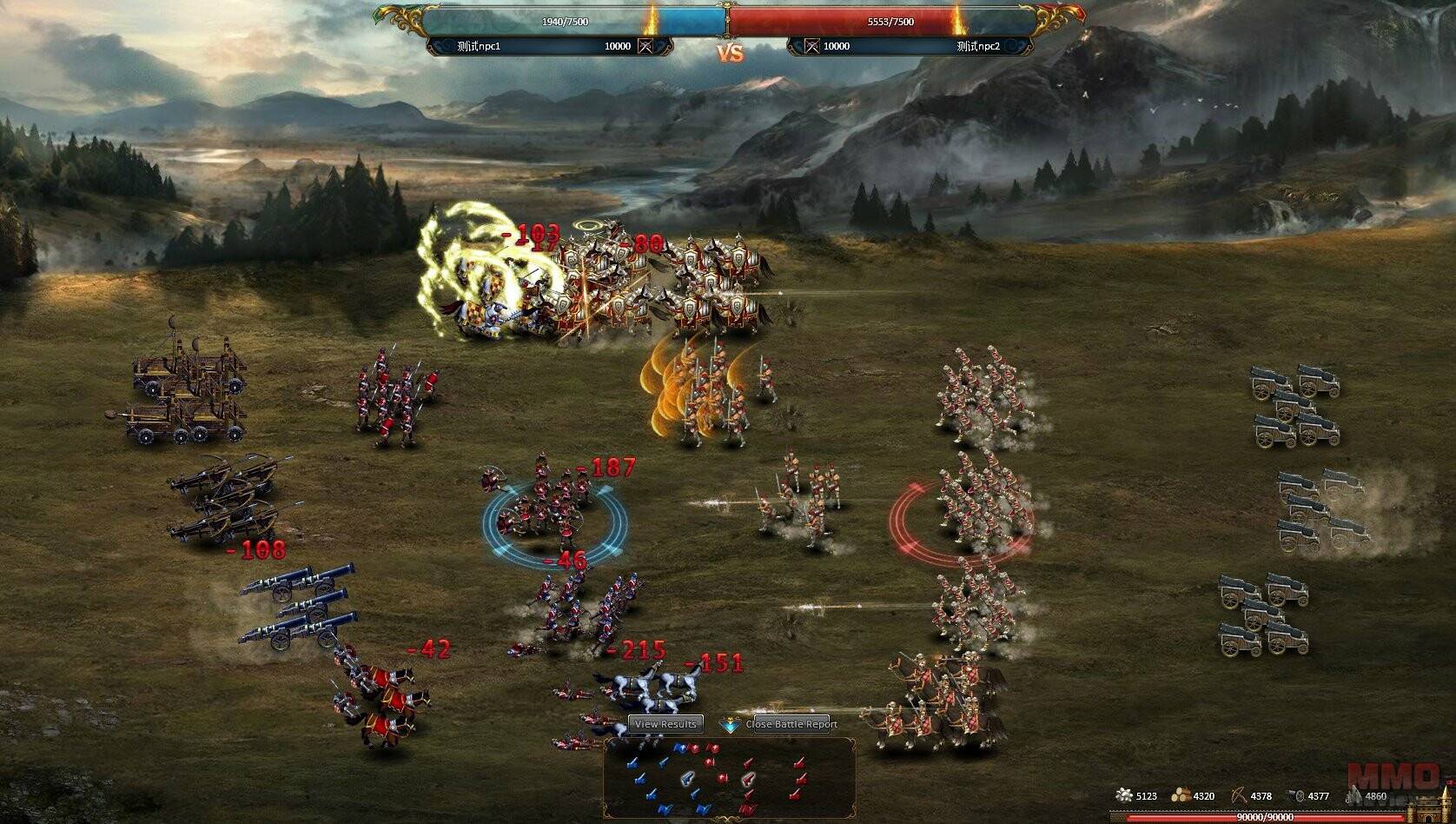 Rise of Europe is a free to play browser-based game set in the Renaissance of Europe. Players strive to become the dominant force of the land, through military prowess and culture.

Rise of Europe covers the balance of power in Renaissance-era Europe, as the leading noble families – the Medici, the Fuggers and the Tudors – struggle for wealth. Players choose their family and fight for power against thousands of other competitors. Their objective is to bring fame and glory to their house by building imposing cities, and from them, raising massive armies to lead in battle.

— Develop cities, direct research, use diplomacy, and control hero's progression.
— Be part of the struggle between real noble European historic families.
— Well-designed quest system that provides an ongoing storyline with main and subsidiary tasks.
— Command a wide varity of different troops.
— Recruit heroes to lead your troops in batlle.
— Experience Solo campaign to practice for battles against other players.

Thrilling battles instead of dry combat tables: In Rise of Europe, players get to directly experience the progress of their heroes and soldiers during battle. Swordsmen and knights do battle supported by musketeers and ballistae – to name just a few of the many different troop types.

Players also develop their cities, direct research and diplomacy, and control their hero's progression, as Rise of Europe combines all the elements of the perfect strategy game. The better you care for your cities, the more options you will have in the strategy game. This is because towns and their lords level up together, unlocking more building slots or heroes.

Things never get dull, as a well-designed quest system provides an ongoing storyline with main and subsidiary tasks such as increasing your population, developing the economy in the surrounding area, or recruiting an urgently needed new troop type.