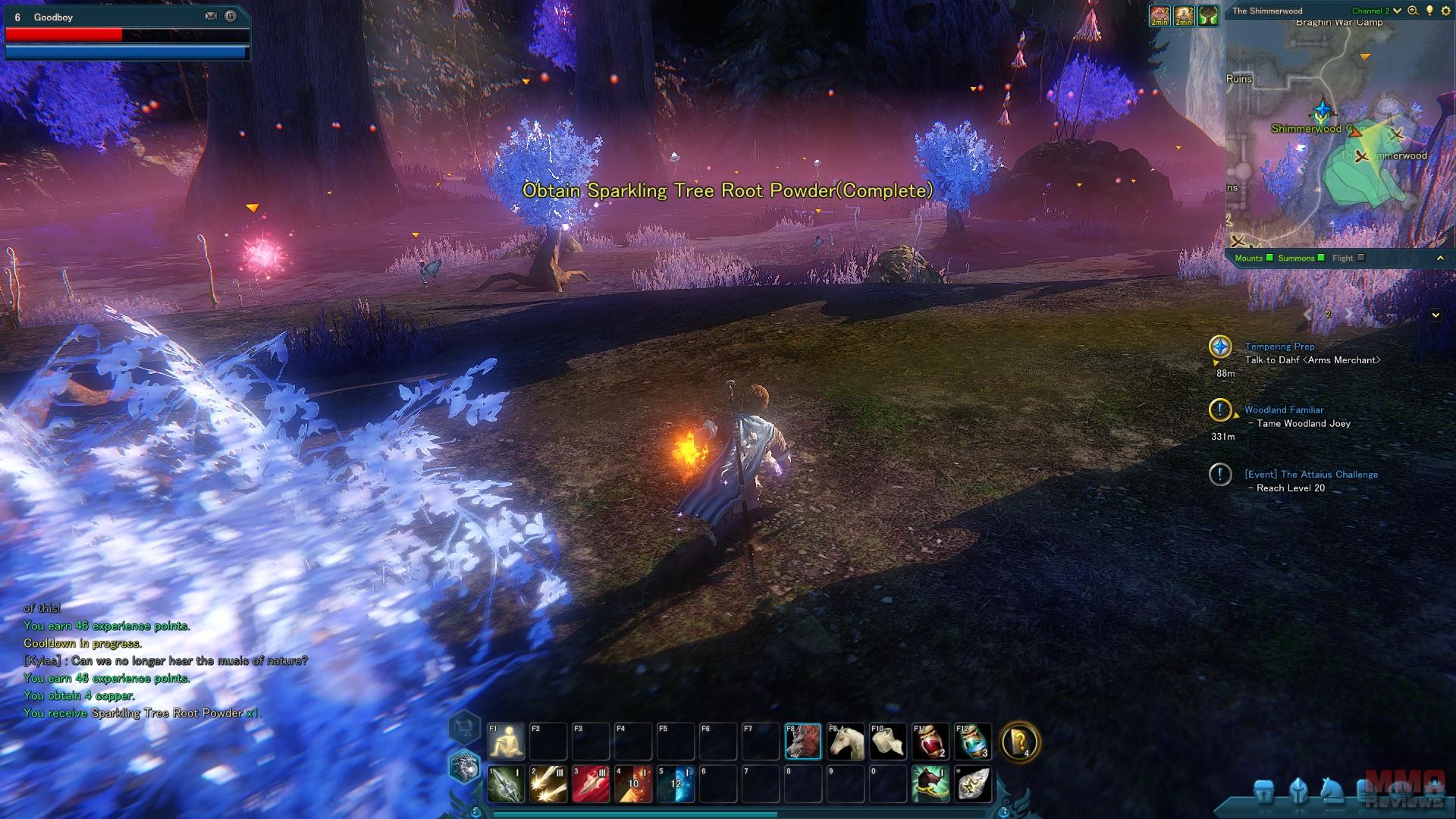 Published by Nexon for the NA audience under the name Riders of Icarus, this traditional fantasy MMORPG sees players taming their own flying mounts and taking to the skies in cinematic aerial battles against giant creatures and other players. Developed using the Crytek engine the game boasts some impressive graphics and physics and has a whole world waiting to be explored, which players can do absolutely free of charge.

Your party was attacked by agents of evil, dragon riders that ambushed your party as you escorted the Princess wanting to study an important artifact; waking up in a prison cell you are soon broken out by agents of the Onyx Order, but now you must do what you can to recover the Princess and return her safely.

A classic themepark MMORPG players will make their own character and explore a huge open world, taking on quests and seeking out new places, challenges and monsters to fight either on their own or with a group. Earning XP to level up players will improve their character, acquire new skills, and unlock new features as well as advancing the main storyline where they find themselves as the primary protagonist. The game features crafting, exploration, PVP and PVE and all within a beautifully designed world that is rich and immersive filled with voice acted NPCs and fantasy themes creatures.

When starting out players must choose their character’s class: Wizard, Guardian, Priest, Assassin or Berserker; traditional roles that fill a number of uses in a group of players, with the Berserker focusing on physical damage and building up rage with attacks, the Wizard casting spells from a distance, the Assassin relying on evasion and aerial attacks, the Guardian focusing on protective armor and shields and abilities to help their companions and the Priest who can heal up wounds of their party. Players have lots of customization with their class as they unlock talent points every five levels which they can use in one of the three unique talent trees for each class; shaping their character to their preferred playstyle.

From here players can design the look of the character with a fairly detailed character creator they can give them near any look they like with various skin tones, hairstyles, facial features, and lots of sliders that exaggerate proportions to give interesting looks.

Most of the creatures in the game, including huge dragons, can be tamed by players and used as either mounts or pets; with a quick mini-game where players must quickly push buttons corresponding to what they see on the screen they can try to overpower their wild targets and subdue them making them mountable creatures or pet companions. Each creature has its own abilities and skills that it can use in combat, mounted combat is possible from the player with a mounted weapon, and even flying creatures open up the opportunity to aerial combat against other creatures. Due to this feature players will spend a lot longer exploring areas trying to find all the possible creatures that can be tamed to add to their collection.

The game offers a blend of casual meets action combat; there is tab targeting that will lock onto an enemy and performing an attack will hit that enemy if they are within range, however, there are various abilities that allow you to move around the battlefield and dodge enemy attacks such as the Wizards “Blink” skill that lets them teleport a short range. This combination means combat isn’t too reliant on skill but means players that are skilled with positioning still gain a benefit and so adds a lot of balance. Different skills work cohesively with each other and grant extra benefits such as combo damage bonuses, enhancing hindering status effects and more, players will even see a trigger icon pop up of which is a good skill to use in a chain with one that has just been activated.