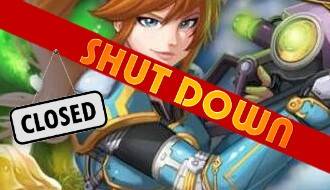 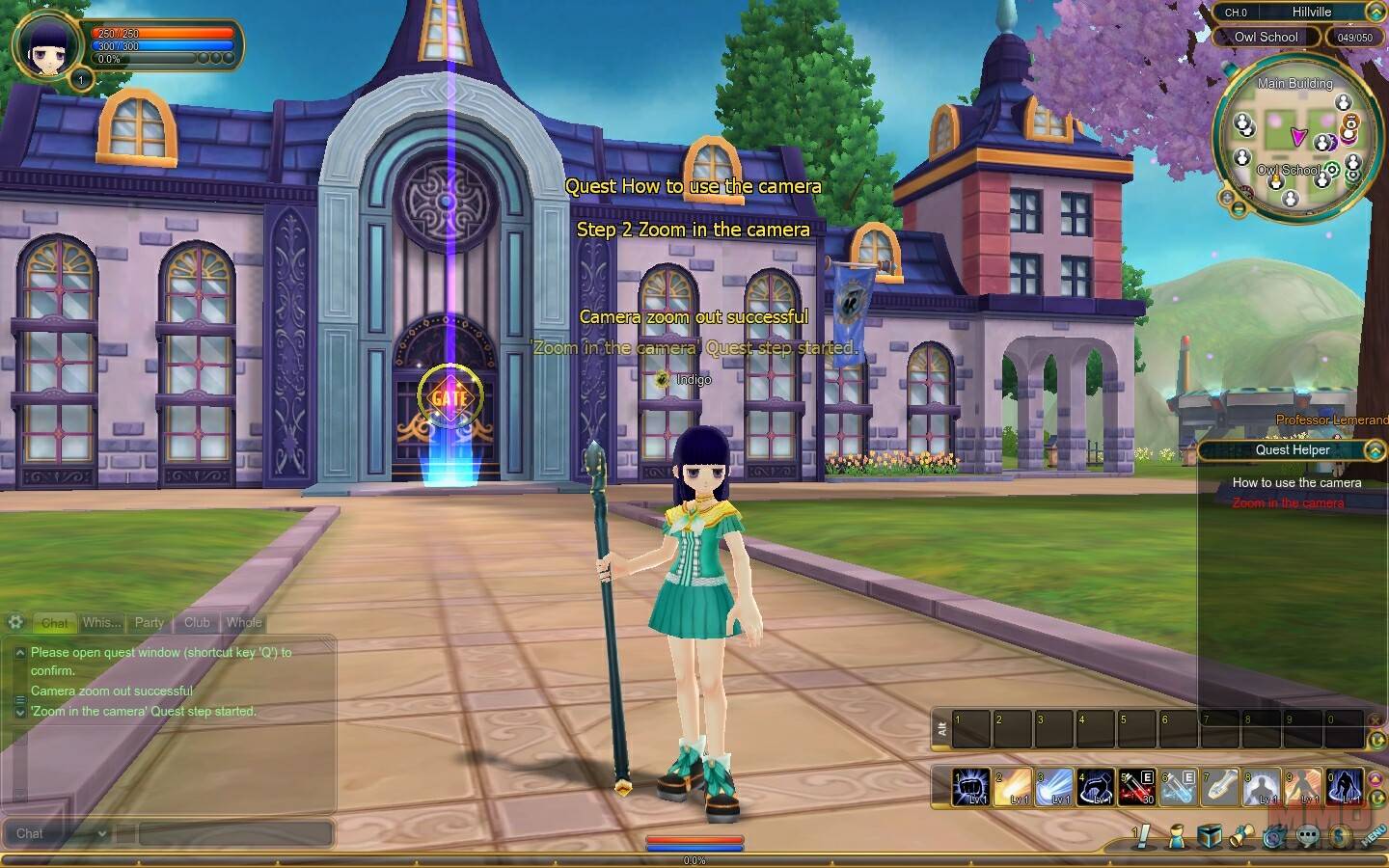 Remnant Knights offers many of the most desired features in MMORPGs. There are customizable player housing areas, which can be furnished, decorated and used as meeting places for online friends. Getting from place to place could not be more fun.  Players can be found zooming around on hoverboards and jet scooters or ripping around on other vehicles and mounts. With many other sought after features, such as crafting, enchanting and multiple modes for player vs player competition, players will have plenty to do in the world of Kasmari.

Players will experience the vast and amazing world of Kasmari and learn that they are the last line of defense against an ancient threat that has returned. After choosing one of the three basic areas of study - Gun Circle, Magic Circle or Fight Circle - players will begin honing their skills at either the Owl or Dragon School. At level 10, players will have the option to specialize into classes such as the Dual Gunner and Heavy Launcher.

- Face special mobs and bosses, get rare items, and prove your worth as a Knight in one of the many dungeons.
- Be part of a club to take over areas.
- Buy and sell items in the auction house.
- Adopt a pet that can learn skills and give boosts.
- Mounts provide you with a quicker, and more stylish, way of traveling within a region.
- Bonding system to encourage higher level players to help out the lower level players.
- Social network integration. Using the built-in SNS settings, players can use Facebook and Twitter without leaving the game.
- A premium shop where you can purchase cosmetic, utility, and time-saving items.

For players that wish to challenge their skills against other players, there are multiple ways to PvP (Player versus Player, or Player Killing, aka PK). In Remnant Knights, the PvP is optional and it's possible to play the game without ever fighting other players.

There are two non-event ways to PvP:

World PVP
At level 25, you will have a quest that will take you to Greenville. At the end of the quest you will receive a PK Flag. Whenever equipped, you can freely attack players of the opposite school, but only those who also have their PK Flag equipped.

Duels
You can request a duel with anyone of the same school levels 10 and above.

After choosing one of the three basic areas of study - Gun Circle, Magic Circle or Fight Circle - at level 10, players will have the option to specialize into one of the six classes below:

Heavy Launchers
The Heavy Launcher is made for destruction. With their large array of armaments and their long range attacks, they can deal heavy damage from a distance.

Dual Gunner
Dual Gunners go for more lightweight firepower to make quick work of their enemies. With high attack speed and high critical chance, the Dual Gunner is a force to respect.

Strikers
Strikers specialize in high attack speed and high critical hits, making quick work of almost any enemy. Strikers may have lower defense then their counterpart, the Crasher, but offense can sometimes be the greatest defense.

Crashers
A Crasher is like a tank on the battlefield, wreaking havoc with his decent attack power and very high defense and hit points. A Crasher is built to survive.

Elementalists
Whether it is in a party or alone, the high magic attack of the Elementalist will get them through the fight. Although lacking in defensive power, they make up for it with their magic crowd-control and status effect skills.

Priests
Priests are the healer class of Remnant Knights, stemming off of the Magic Circle, they choose to help and support allies through healing and reviving those lost in battle. A Priest has higher HP in comparison with their Elementalist counterparts, but has lower MP in return.