GameArt Studio is partening with FREEMMORPGlist.com and MMOReviews.com to celebrate a Closed Beta giveaway for Quantum Rush. The game currently in development, is an action packed, competitive, futuristic online racing game.

Exciting race tracks, diverse weapon systems, technology research and extensive racer customization options provide ongoing entertainment – for racing fans and casual gamers alike. What is special about this online racer: up to 20 players compete against each other in every race and the game is free-to-play. 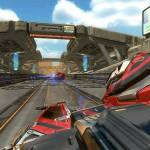 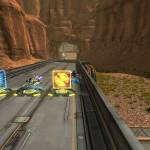 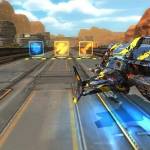 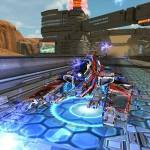 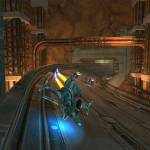 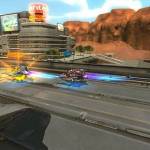 Remember that we invite all our users to send us screenshots, videos, or whatever you want in relation with the promotion and we will publish it. You can send it Here. 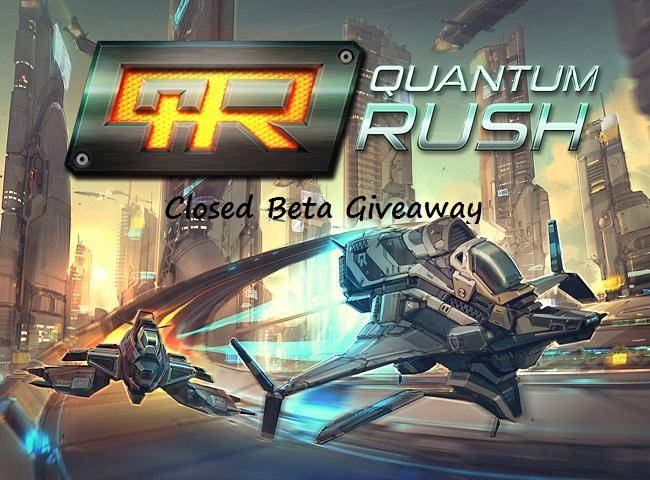 This entry was posted on Monday, December 16th, 2013 at 2:23 pm and is filed under MMO News. You can follow any responses to this entry through the RSS 2.0 feed. You can skip to the end and leave a response. Pinging is currently not allowed.