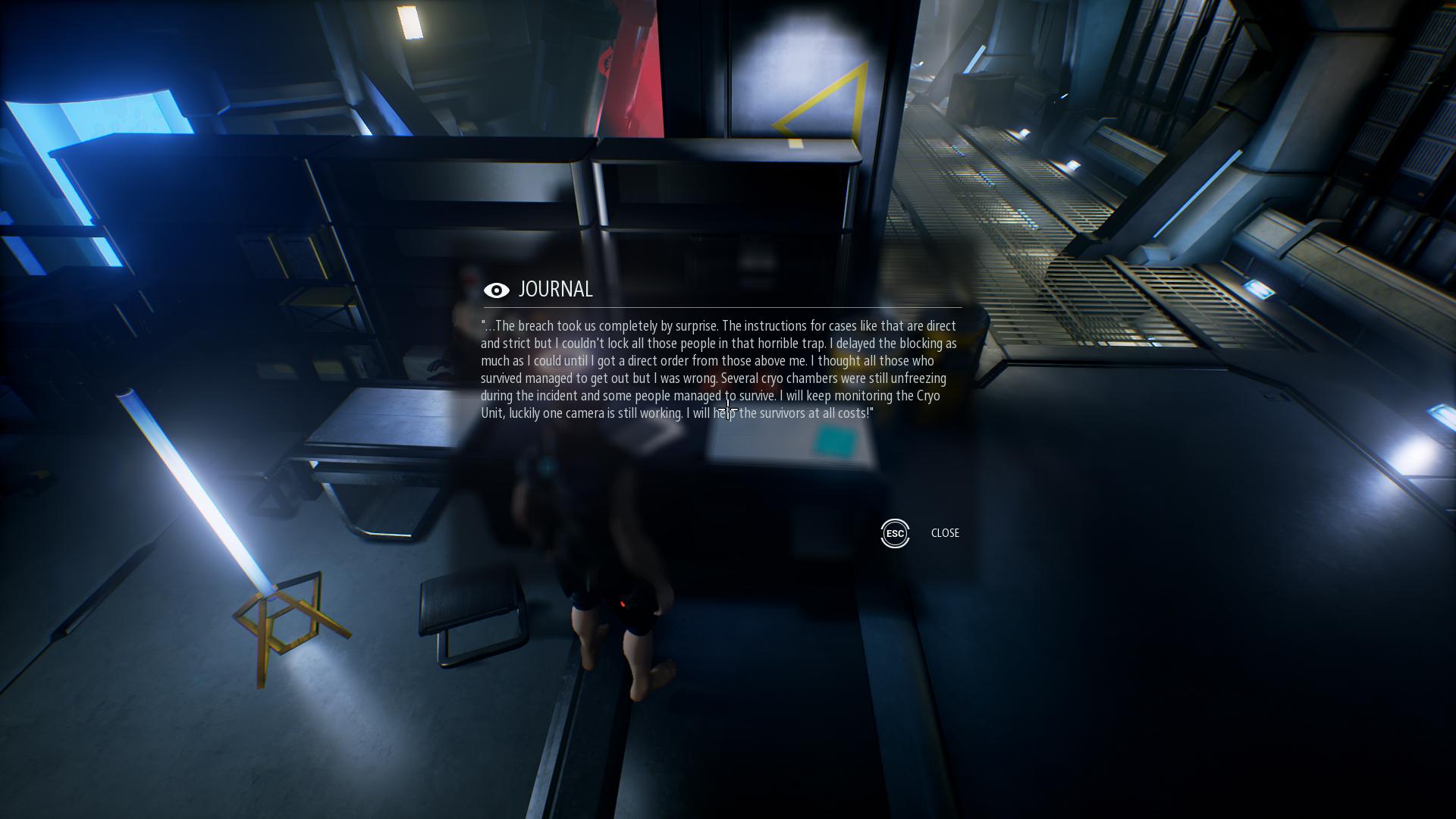 Project Genom is a new sci-fi MMORPG, currently in alpha access (Oct 2016) and developed with Unreal Engine 4, where players can explore a beautiful and vast open alien world. The game boasts interactive storylines where your own personal mission is determined by your choices, extensive character customization options, crafting, PVE and world shaping events that players can jump into.

Join the last of the human race, our homeworld destroyed by our own actions our new home on the colonized world of Avalon seemed happy and blissful, but we were not the only ones to come here and the mysterious Almer have declared war on the last of us. More advanced, more efficient, more powerful; we have been defeated on all fronts, but with the power of Project Genom we might just stand a fighting chance.

Project Genom is a somewhat traditional quest orientated sandbox MMORPG set in a sci-fi alien world, players can fully customize their own characters and explore, craft, trade and of course fight with the many alien creatures and hostile races that they will come across. The game offers high levels of interactivity where player’s participation and choices affect various elements of the game, further adding to the sandbox adventure.

The game offers a wide variety of unique skills from combat, social and crafting; players are able to create the type of character they want to play and determine what part they’ll play in trying to save humankind. There are numerous unique combat skills that allow players to define their combat style; whether using powerful mental attacks, long ranged weaponry or up close martial weapons and close combat abilities further expanded with a huge number of weapons and armors. Crafting allows players to make unique items and trading and exploration are all viable paths to take in the game, and with three different levelling paths there is large amount individual character customization.

The world itself offers a number of dynamic elements and how players interact with them can yield great results or bring on disasters for both them and the community. Global events occur all over the open seamless world and anyone can be involved if they are around when they are triggered, as with other dynamic elements a player’s participation and their actions have benefits and possible consequences adding a sense of immersion and realism to the game. Choices expand to quests and dialogue options where the player can choose the direction they wish to lead their story-arc; with no right or wrong way to play it is possible for different players to all approach their quest in completely different ways, with choices also affecting rewards and the skills that are obtained.

As players level up in the game they gain 5 points to invest into their internal organs systems; every system provides both passive and active skills for humans, synthetics or mutants, but to access these tiers then a point pre-requisite must be met. When met the bodies potential is changed and depending on the choices players will drift more into one of the three humanoid types (human, synthetic or mutant). Some higher up skills and abilities require a more focused/devoted path to a set percentage, allowing players to balance between the three or realise their full potential in one specific area. Interestingly the game also incorporates a Disease system where you can catch diseases that target specific organs and will over time block out the skills and benefits gained from that organ; if untreated the disease spreads to other organs and can ultimately destroy them completely.