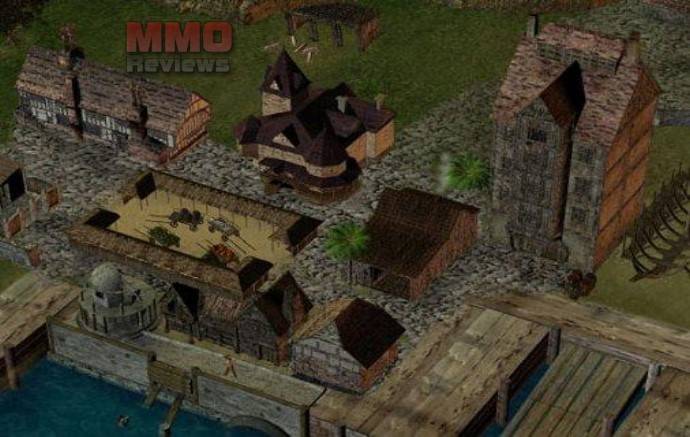 Pirates 1709 is an online pirate mmo browser based mmo, where you must to conquer the Carribean colonies and fight against thousands of real pirates.

The Carribean of the 17th century: European nations founded settlements and forts all over the continent to exploit their new territories. It´s the golden age for pirates and buccaneers, now it´s your mission to receive fame & glory.
Found your own settlement, produce goods, expand the fortifications and arm your "Grand Armada", the fleet which is your weapon in the campaign against thousands of hostile players.

To become more powerful you can improve your crew`s skills. Pirates 1709 offers you various tactics to battle against your opponents, choose the right one and you will always be one step ahead.