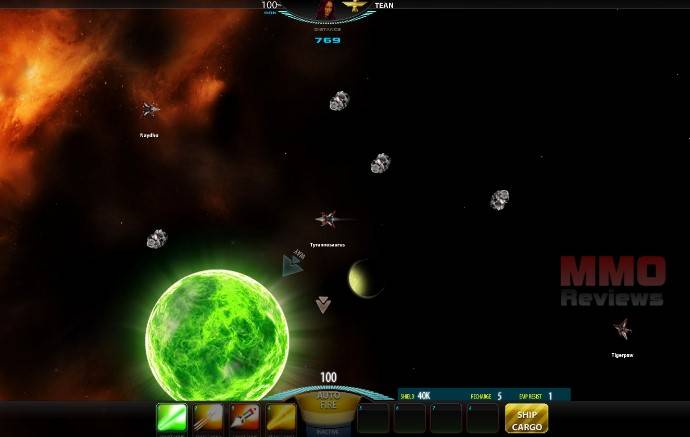 Outer Galaxies is a massively multiplayer online browser game. As today, players can begin and develop illustrious careers as Space Pilots. The MMOG Open Beta Version presents the player with a vast game world composed of 200 solar systems with 4,500 sectors divided into five galaxies. Players compete against thousands of other Space Pilots and against NPC's (Non Player Characters) with advanced A.I. capabilities. Thousands of challenges and treasures can be won, ensuring that there is an exciting and unique course of the game for each player. Players can also influence their adventures by buying premium items in-game.

Centuri Empire
After years of peace the people of Omega Centauri formed a monarchist and militant society that started to colonialise and exploit other civilizations.