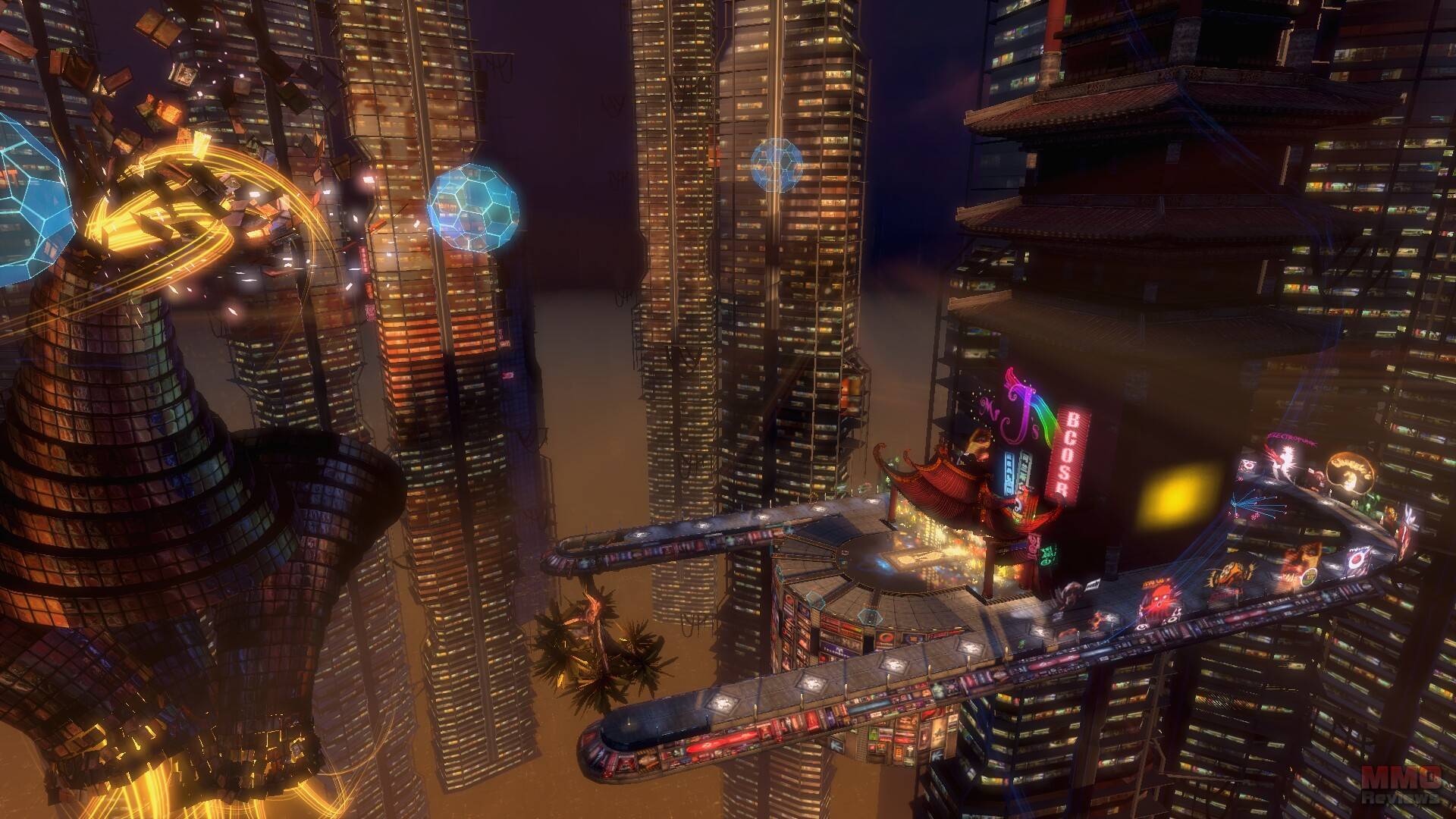 Otherland is a free-to play MMORPG which features an enormous world, true action combat, a non-targeting system and breathtaking graphics.

Otherland is based on the famous virtual reality series of novels of the same name by the best-selling author Tad Williams. The state-of-the-art technology of the Unreal Engine 3 allows the action-packed MMORPG to have visually dazzling landscapes, highly-detailed character models and top-notch effects. The developers had a wealth of material to draw upon when creating the highly-varied multiverses.

- Action-oriented non-targeting combat system
- Extremely different worlds – known as multiverses
- Unique eDNA system with which the player can copy opponents or equipment to use themselves
- Creation of a personal virtual space known as MyLand
- Complex crafting system
- Central meeting place, Lambda Mall, with numerous social activities such as mini games

U|Space - Everyone needs a roof over their head, a place to rest, recover and hoard treasures. Every citizen of Otherland receives their very own U|Space, which they can personalize and arrange as they see fit. The U|Space also acts as an important part of various gameplay systems of Otherland.

Clan|Space - While the U|Space is an area given freely to each player, the ClanISpace is an entire world purchased by a group of players banded in a “Clan” and interested in joining one of the most fascinating aspects of the PvP system in Otherland. The ClanISpace can be grown and expanded. Each Clan|Space can be customized with different map skins allowing you to explore, populate, and build defense structures with the help of your clan mates. Clans can attempt to invade and attack a rival’s Clan|Space to loot valuable resources and prove their might.

U|Cache - U|Cache is the player’s bank in Lambda Mall. As there is only so much data a player can carry around with them, extra items and equipment can be stored here. Currency and items stored in the U|Cache cannot be lost upon death.

Metamorph - Complete character customization is done at Metamorph. Change your gender, race, height, weight, and of course the many colors that make up your character: eyes, hair, skin, lips. Metamorph is all about creating the Real You.

The setting of Otherland is a vast digital world featuring multiple different World Simulations: universes and stories which will take you from the cyber-punk city of Lambda Mall to medieval castles in EightSquared. Each World Simulation has its own unique flare and style.

Lambda Mall - Lambda Mall exists just outside of the Otherland network, and acts as a social and market hub filled with bars, shops, and mini-games. It links all the various simulations together and acts as an in-between point for players.

EightSquared - EightSquared is a simulation of a living, breathing chess board. Queens, bishops and rooks are locked in eternal warfare, with death and rebirth happening daily without anyone seeming to care. While taking part in the lives of hundreds of NPCs clueless to their own reality, players will be able to experience a world of high medieval fantasy with breathtaking landscapes and architecture.

Five Isle - The simulation of Five Isle is a broken and devastated one, where the remaining folks struggle to lead normal lives. Players arriving here will be able to witness unbelievable feats of natural wonder and magic.

Marksman - Experts in ranged combat, Marksmen snipe and disable their enemies from afar with a variety of bows and guns.

Warrior - Using brute force and rage as their main weapons, Warriors are the tanks of Otherland.

Assassin - There is no faster or sneakier class than the Assassin. With stealth and teleport abilities allowing them to surprise any enemy, they are the ultimate damage dealers of Otherland.

Energizer - In a world made of energy, no one is more at home than the Energizer. Their mastery over the Otherland powergrid gives them the uncanny ability to deal damage, or distribute it as health to their allies.