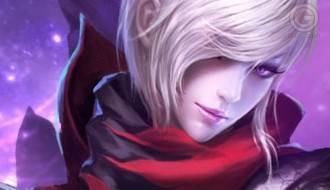 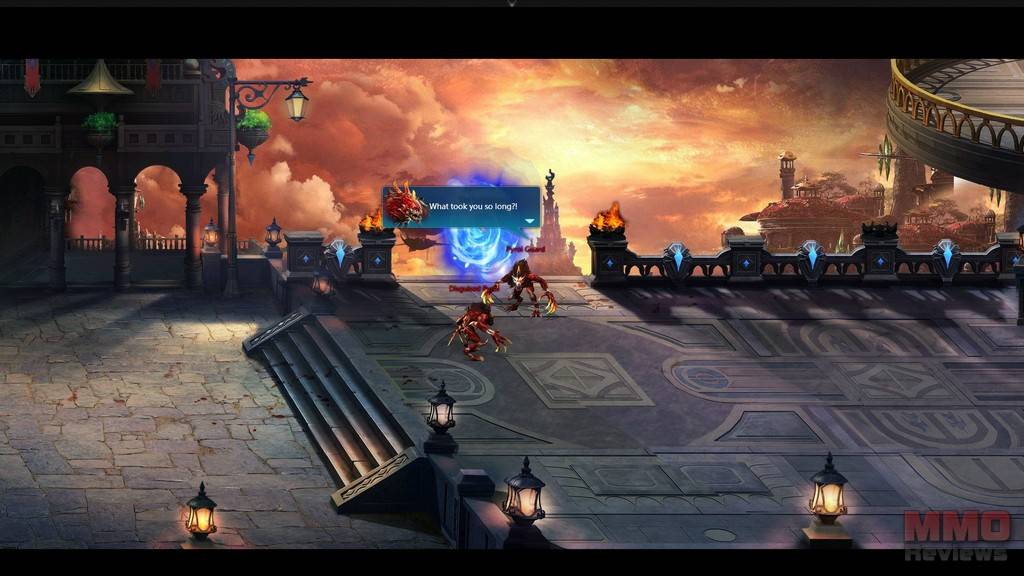 Completely free to play Nova Genesis is a browser-based role-playing game that allows players to adventure across a vast fantasy land as the Heroes destined to save the world and push back enemy invaders that have attacked the realm. Focusing on completing quests and story content players will level up and improve their characters in various ways as they rise in power to take on greater challenges that will in turn yield greater rewards.

Cerulea is the planet where the Ancients finally made their home and were able to find peace and prosperity as the land flourished for them. This sanctuary was not to last as from the core of the world the Pyroi invaded, a dark enemy hell bent on the destruction of the Ancients and everything they had created. The Ancients summoned forth the Nova Weapons, powerful artifacts that when wielded by the powerful Heroes could drive back the Pyroi and return balance to the world.

An age has come and gone and those days forgotten to the annals of time, but now as the Pyroi return once more to the upper realm the world cries out for new Heroes to seek out the Nova Weapons and fulfil their destiny as the saviours of the realm.

Nova Genesis is a progression based MMORPG where players will advance the overall story arc of the game, complete various quests and PvE challenges to advance their own Hero character, unlock powerful items and stat boosting mechanics as well as recruiting AI companions that can be added to the players Party. The game offers solo-based content as well as the ability to work alongside other players or against them as rivals in challenging PVP bouts.

There are 6 Hero characters that players can choose from, both female and male versions of the three primary classes:

Each Hero/character class has three available skill trees assigned to it that allow the player to customise their character in various ways to focus on different aspects of that individual class such as extra damage, improved healing or other abilities such as controlling enemies.

One of the key areas in the game is acquiring new NPC party members, each coming with their own abilities and attacks to be employed in battle when equipped into your Squad. These companions are met as players progress through the game and reach particular level milestones where the NPC will join the group. Each companion has their own story background and is best used to mitigate any weaknesses in the player’s choice of initial Hero or focusing the entire party on a specific strategy i.e. more damage dealing Companions versus more defensive Companions.

Combat happens in real time and so players must keep an eye on their ability cool downs as they use them to make devastating attacks against the various enemies. There is an element of automation where characters will continue to make attacks until their main skills are triggered. The content available can be replayed at increased difficulties to give the player the chance to earn even greater rewards.

No rewards come greater than the Nova Weapons, unlocked through various chapters as players progress, these powerful weapons when equipped will offer both the Hero and their party a variety of buffs, boosts and ability bonuses making them deadly in battle. There are various Nova Weapons to unlock, from the well-known artifacts to some that have yet to be discovered by the world.