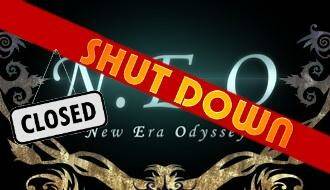 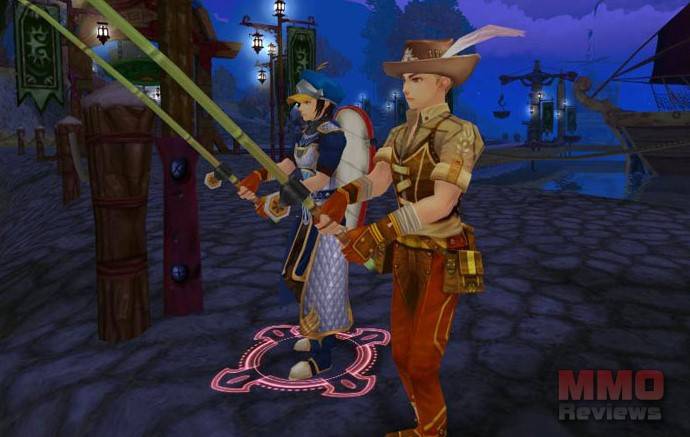 Developed by SONOV for Windows.

N.E.O. Online is a free to play MMORPG which allows players to determine the fate of each region thanks to their actions, becoming legendary heroes or villains in the process.
Unlike other MMORPGs, players won't be restricted to one particular class; instead, N.E.O. Online allows players to upgrade any abilities and stats as they see fit. As a result, you can master a particular discipline (like spellcasting), or combine your skills (such as a sword wielding wizard). The choice is yours.

N.E.O. Online sets its stage where the ancient war ended. However, the peace doesn't last long and all signs point towards the world plunging into chaos all over again. Now, the direction the world takes is entirely dependent on the decisions you make. You can become a legend while changing the 'Gaia Continent'.

You will travel through Gaia and during your journey you will realize that existence of the God. The ancient people used to worship this God. The God from the ancient era still exists in our present day?
Your journey will start as a simple curiosity: however, it will quickly lead you to a group of people called the 'hands of Chaos'. These people are attempting to use the power of the God to throw the word into total chaos. It will be up to you to fight against those who want to make the whole world suffer.

You can freely attack other characters, however, characters under level 20 cannot engage in a fight against each other and will NOT be attacked (under PK) by other characters. Victims will NOT be penalized; however, attackers will be labelled as criminals and be assessed with a penalty. This makes the attacker a target for patrol guards and will mark them as a public enemy of other players.

When in Indiscriminative Attack Mode (PK) by pressing the "X" key, a sword-shaped sign appears above the head of a character. This allows the character to start attacking other characters. Characters under level 20 CANNOT initiate PK NOR can they be a target for PK. PK CANNOT take place in the Village.

Penalty for Criminals
Upon being labelled a criminal, basic ability value of the character drops by 10%. Your monster drop rates will also drop by 50%. Criminals will be attacked by patrol guards and can NOT communicate with NPC's.

Fair Stone System
Players will be able to equip three offensive and three defensive stones to augment their characters stats. Depending on the stone and how it's upgraded, characters will gain new status effects, such as weapons with fire or lightning attacks.

Living Skill System
Known as crafting, players will be able to make money through collecting resources and manufacturing items. Players that invest time in this system can refine these skills to produce high-end items that can't be found in the game, receiving experience and fame bonuses with each product. Additionally, the name of the crafter is attached to these items, allowing players to expand their reach in the world of Gaia even further.

Pet System
Players will have the option to gain mounts that will fight alongside characters. These mounts can be named and customized to speak in different situations, such as each time there are summoned to your character's side. Mounts will level up alongside characters, and will need to be fed and maintained to improve their skills.

Confident/Marriage system
As you play the game, you can choose to become extremely close to other characters. The Confident/Marriage system allows players to propose and become married to other characters, which will allow characters to instantly travel to each other via Wedding Rings. In happier moments, paired characters will be able to perform specific Couple Emotes (Hug, Kiss, etc.) as well, but if things become rocky, players can also get divorced from each other.