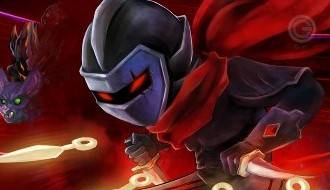 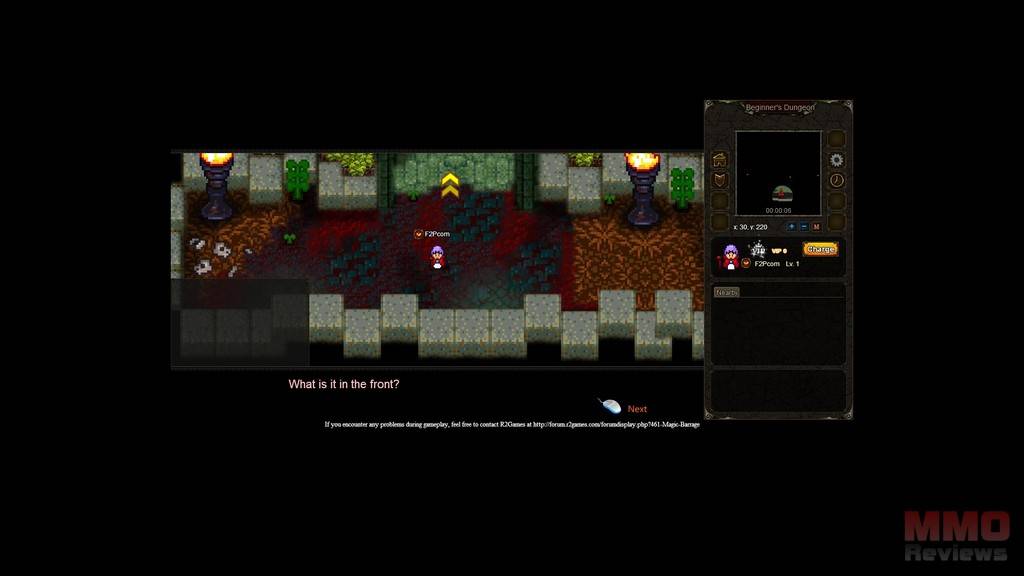 Magic Barrage is a free-to-play browser-based massively multiplayer online role-playing game that features retro-styled pixel-based visuals. Players are able to pick their class out of 8 different options to head off to an epic journey during which they will battle dragons, monsters and Crassus’ demons.

A long time ago, Great Crassus was the strongest of his kind, possessing a legendary soul weapon able to entice souls. However, making use of the weapon, Crassus himself got tempted and his mind haunted by evil spirits. Malice arouse within him causing him to assemble a demon army to annihilate humanity in its entirety, almost succeeding in his attempt to drive them to extinction.

Now the human race unites to prepare for the final war against Crassus and his demons, rallying the descendants of great heroes from former times. You are one such hero…

Players may choose among 8 distinct classes:

The Mage: can manipulate the elements and turn them against their foes by using their own body as a channelling vessel for their arcane energy.

The Warrior: wields duel weapons, expert in melee combat, leaps in to battle smashing the ground.

The Archer: deadly opponent who uses swift long-ranged attacks to keep their foes at a distance.

The Ninja: efficient tactical combatant who ambushes their opponents with stealthy attacks to catch them off guard and defeat them quickly.

The Priest: supports their allies while also dealing divine holy damage on those stepping in his way.

The Paladin: relentless servant of the gods able to restore their own health while inflicting damage upon their opponents.

The Assassin: able to cause extremely huge amounts of damage, swiftly executing their enemies with precision within a few seconds.

The Warlock: able to manipulate their foes and also uses the dark arts to consume souls in order to fuel their deadly attacks.

When exploring the world, players will unlock a variety of instance-based dungeons filled with challenging enemies they will have to deal with before encountering the powerful boss at each level’s end. All of them contribute to the larger story arc that unfolds as the game carries on. The completion of a dungeon gives access to a harder version of the same that will provide players with greater rewards and the chance to tackle the even more challenging third version when successfully finishing it again.

Players may opt for playing solo or teaming up with others, which becomes essential when heading off for the more difficult dungeon versions.

Upon reaching level 30, players can acquire an orange pet egg from which their own pet will hatch. This companion will help them throughout the game. They alternately can buy a golden egg using the game’s premium currency.

When advancing through the game, players are able to unlock new peerage titles by rising in level and gaining "Reputation". Each new title earned will immediately enhance the player’s total amount of mana and health and additionally give bonuses to all stats.