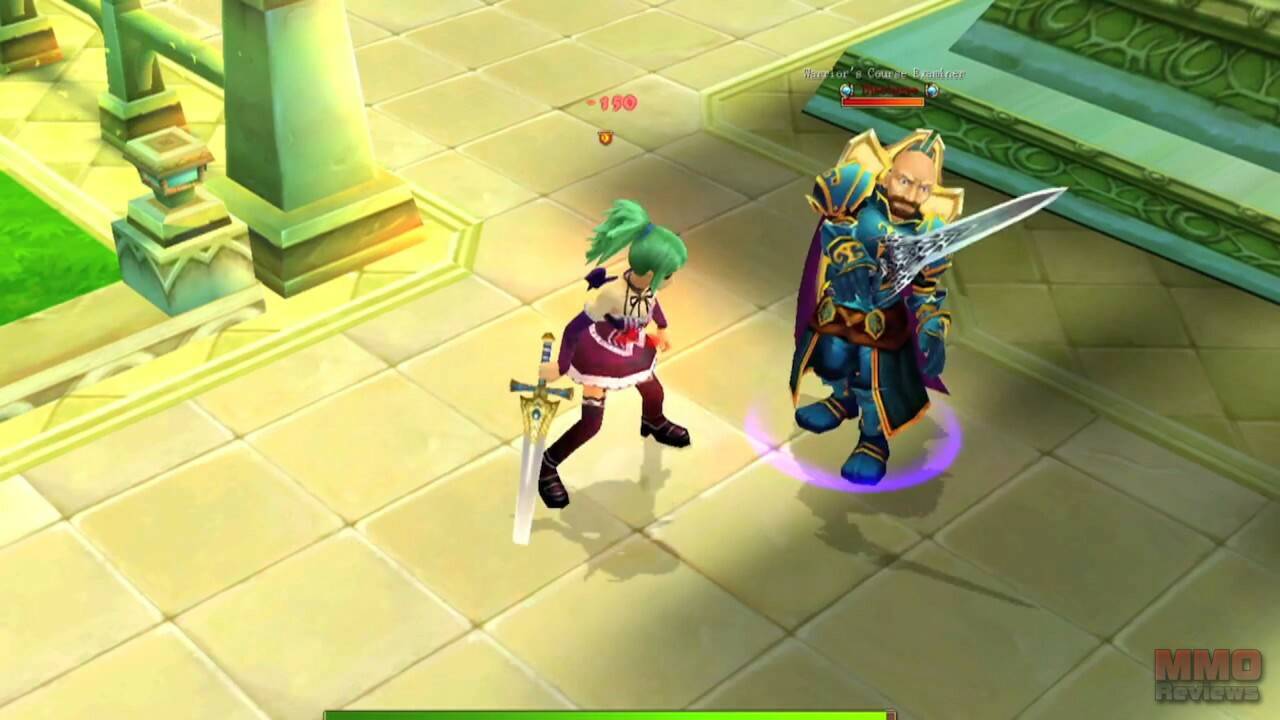 Formerly known as Luvinia Online, Luvinia World is a free-to-play fantasy-themed MMORPG with anime-styled graphics. In the game you will delve in a beautyful world inhabited by Humans, Orcs, Elves, Dwarves and lots of monsters, where you will begin a journey to conquer the world, in which there will be fights, weapons, heroes, greed and power.

Luvinia has managed to restore an unstable peace, after the Humans ultimately claimed victory in the Great War. But the six divided Human nations fear that another sudden conflict might ravage their land, leading them to war again.

After being pushed to the Northwest deserts, the barbaric Orcs are preparing a new army to retake their lands and destroy the Humans. During the great war the Orcs allied themselves with the most ancient race of Luvinia, the Elves to stop the destructive advance of the Humans, and after their humiliating defeat, the Elves took refuge in the Southwest lands to lick their wounds. And now rumours say that the next time, even the Dwarves would side with Orcs and Elves to take vengeance against the Humans.To protect Luvinia from another war, the 6 human Nations have decided to train a new generation of guardians...

The human race, the only playable race in the game, is divided into two factions, and each of them has three Nations.

These Nations form the Federation:

The Empire is formed by:

In the game you can choose three different classes, which you can specialize in several subclasses:

In the Beauty salon, players can customize their character to make it unique. They can make up their character, modify his face, her hairstyle and in general change his style at will.

The game offers players the opportunity to get married when they have reached a certain level and got a special someone of the opposite sex. They will need wedding rings, wedding attire and a wedding venue reservation. Together they will meet a specific NPC to receive the wedding quest in order to have a romantic ceremony with guests and gifts, etc.


In case their relationship isn’t meant to last, players can also get divorced in-game, either by mutual agreement or single-sided decision.