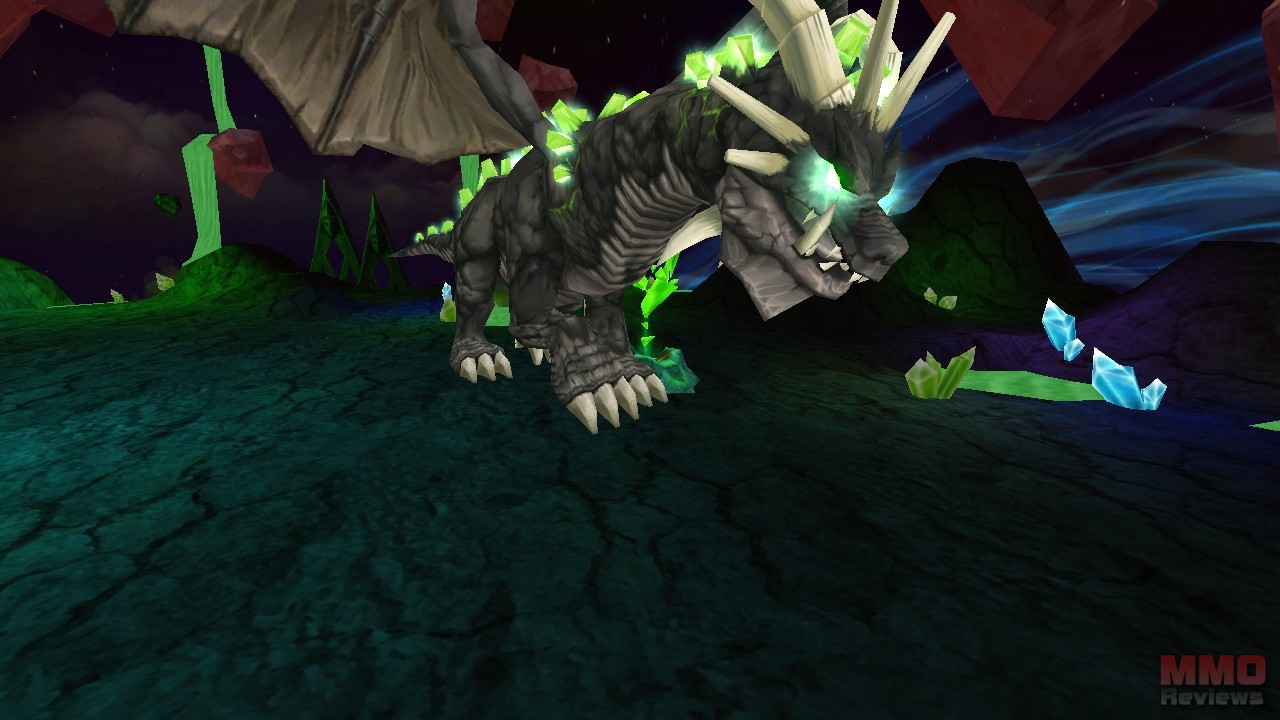 Step into a wonderful fantasy world where evil has arisen and threatens the realm of BlueLand, the races of Majin, Elves and Humans have united to fight against this darkness and save their world. Luna Online Reborn sees classic MMORPG gameplay with plenty of staple MMORPG features in a colourful 3D world with anime style. The game and content is suitable for all audiences and is completely free to play.

The world of BlueLand has come under attack from a powerful evil, rising up across the land it is now down to the ancient alliance of Humans and Elves to destroy this malevolent threat, but even together they are not strong enough and so must turn to the dark race of the Majin to aid them; together the three can overcome whatever challenges this world shall face.

In Luna Online Reborn players have the option to play as the three different BlueLand races; Majin, Elves and Humans, each of these races has its own classes and unique racial trait; Majin are blessed with extra speed, the Elves their improved dodge and the Humans have improve critical damage in combat.

Humans and Elves both have the same available three starting classes; Mages, Rogues and Fighters, whereas the Majin have no class and instead become a hybrid of the three taking elements from each class and gaining more overall versatility but lacking specialization and focus.

Throughout the course of the game players earn XP from various quest and monster killing tasks, at key levels they are able to choose extra classes and unlock extra abilities, with 116 variations available, these class choices depend upon the initial starter class chosen. Many classes are race locked, for example Magnus and Rune Knights can only be accessed if choosing an Elven Fighter start class, whereas the Human Fighter gets access to Destroyers, Gladiators and Mercenaries classes.

The Majin are different as they have no class options, instead when they reach each level milestone they will unlock new skills that will improve their overall class, but otherwise lack any variation or customization with classes that the other races allow.

The combat in Luna Online Reborn is very classical and players must personally target enemies in combat, using their various skills on their hotbar to perform a variety of attacks unique to their chosen classes. Players will be able to experience both PVP and PVE through a variety of features.

PVE – The game is filled with hundreds of quests that will send players throughout the 3D world of BlueLand fighting various unique and crazy looking monsters; furthermore players will be able to tackle powerful bosses in the raid system and try to acquire powerful loot drops from them. Players gain less XP when questing in region far below their level, discouraging high level players from hindering the efforts of lower level players.

PVP – When players first make their character they are able to select a faction to join; the Blue Camp or the Red Camp. Throughout the game players receive notification popups informing them of the actions of the different camps and players can seek out open world PVP. There are also Guild vs Guild battles each week where players get to battle over a castle, or even fight in the Realm vs Realm combat to see who is the strongest group in the game.

Combat isn’t everything and players can enjoy a variety of activities such as fishing and crafting in the game, which is accessible by all races and classes. Players can collect a variety of costumes and pets to customize their character and even acquire their own home and decorate it. As well as your homestead being a place to rest after an adventure, players can run their own farm complete with livestock, or even establish a Guild Hall!