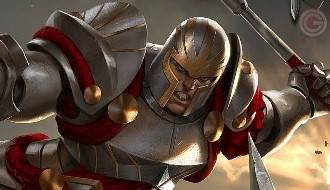 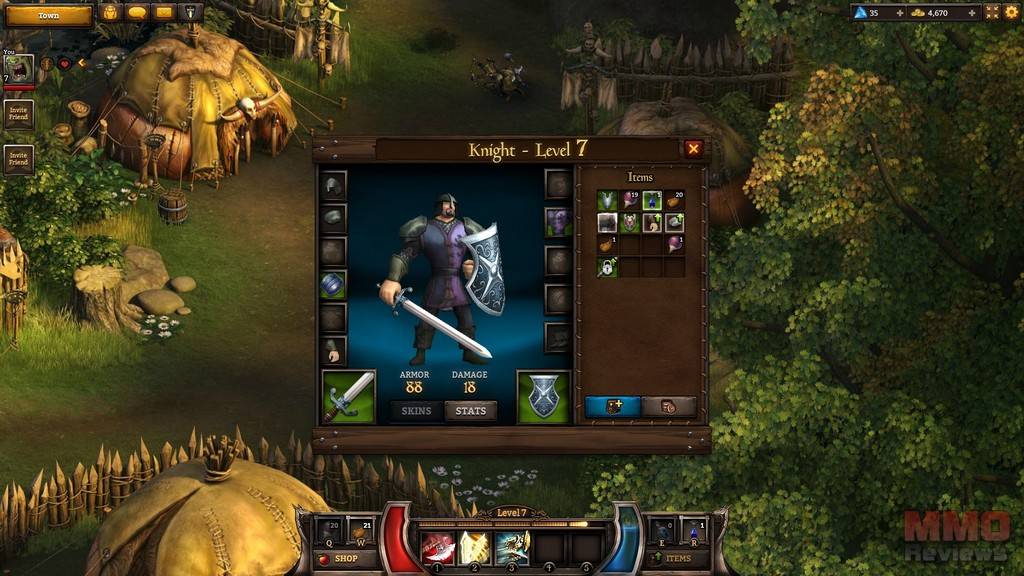 KingsRoad is a free-to-play action massively multiplayer role-playing game in which you take on the role of a Knight, Wizard or Archer, which present the game’s three dynamic classes you can freely switch between without the need to create another character. You will embark on an adventurous journey across the fantasy world of Alderstone, fighting off the threatening malice forces that terrorise the realm. Along the way, you will loot useful items and gear, level up your classes and get access to various features that make for a rich and in-depth browser role-playing MMO.

The title offers 3 dynamic classes players may choose and switch between freely without the necessity to start another character. When doing so, they still have access to all their previously attained items and unlocked features. Playable classes are the following:

The Wizard: Combining melee and long-ranged combat powers, wizards possess the most devastating attacks of all the classes. They focus on area attack spells, such as freeze attacks or huge fireball blasts that affect any nearby opponent, to destroy multiple foes at once.

The Archer: Swiftly attacking from a distance, archers prefer to avoid the brunt of battle and annihilate their opponents with precise shots from their bow before those even get close. The longest range and fastest attack speed make them proficient solo as well as in a group.

The Knight: Due to their sweeping area attacks and powerful strikes, knights are able to head to head with nearly any foe, their greatest strength being their unmatched and insuperable defences. Equipped with sword and shield, they endure attacks from multiple enemies without merely showing any sign of damage.

When levelling up your class, you obtain skill points that can be used to either enhance already acquired abilities or obtain new attacks when certain level requirements are met. There are 2 types of skills, passive and abilities. While passive skills permanently increase your hero’s stats, attacks and defences, standard abilities are powers and attacks your character actively uses in battle.

Advancing through the diverse maps, players will gradually discover the larger story arc that spans their adventure. A map is typically completed by defeating the boss, which will give access to the subsequent map. However, players can take on a map several times to be rewarded with additional gems, each time receiving more gems when being successful. Having completed all of the maps in normal mode, they unlock heroic mode to play through the maps again to earn even greater rewards and afterwards get access to them in champion mode.

The blacksmith NPC players have to rescue grants access to the forge, a feature enabling them to craft high-level magic gear out of low-level items they no longer need. 6 pieces of common equipment are required to produce a single piece of fine armour. When lacking in equipment, players may use gems, the premium currency bought with real money but also earned through gameplay, to substitute missing pieces.

You are not confined to play solo but are able to team up with 2 of your friends to take on quests together, allowing team members to cover the 3 available classes. You will meet new folks and friend when reaching level 5 and getting access to the public town. The Rumble Games platform also allows adding new friends.

To check out another player’s profile, you only need to quickly click on their character and you will get to know which level their classes are in and which kind of gear they have equipped. You can also invite them to join a group or even create a guild.

Gems present the game’s premium currency that can be bought with real-world money. They are also granted for simply playing and completing quests. Though KingsRoad can be played without spending gems, they are useful in various occasions, such as unlocking features before meeting the level requirements, filling empty slots in the forge or buying cosmetic skins or additional skill points to level up your character.