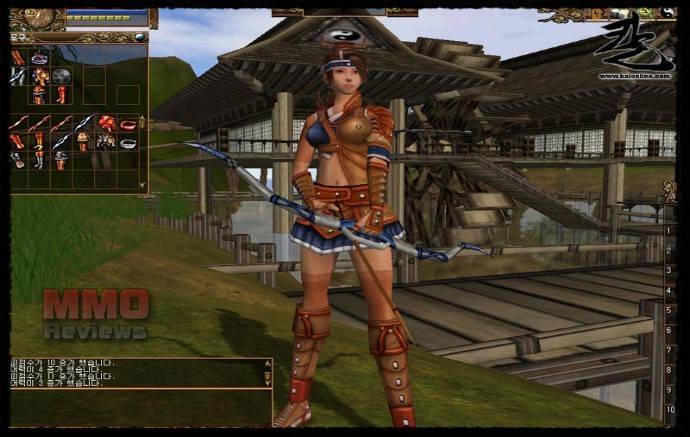 Developed by Inixsoft for Windows.

Kal Online is a 3D Oriental MMORPG. It features beautiful sceneries and high polygon characters, if you have a powerful computer and like pretty graphics you are going to like this game. The game has standard job trees and advancements. Overall it offers a well rounded mmo experience.

Currently there are six events in which players can fight one-another. Every PvP mode gives "Honor points", which the player can use to upgrade their skills, buy new weapons and accessories.

Players can fight (1:1, 3:3, 6:6) with other players in Duel Tournament. By this tournament, players can grow their strategy of fight and have fun. Plus, you can get honor points as well.

One alliance defends and three alliances can sign up to attack. The attacking alliances must remove the flag in the middle of the castle, held by the defending alliance. After a flag is hoisted, it must be defended in order to gain the "spawn point" inside the castle.