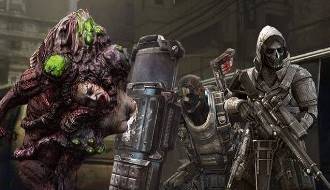 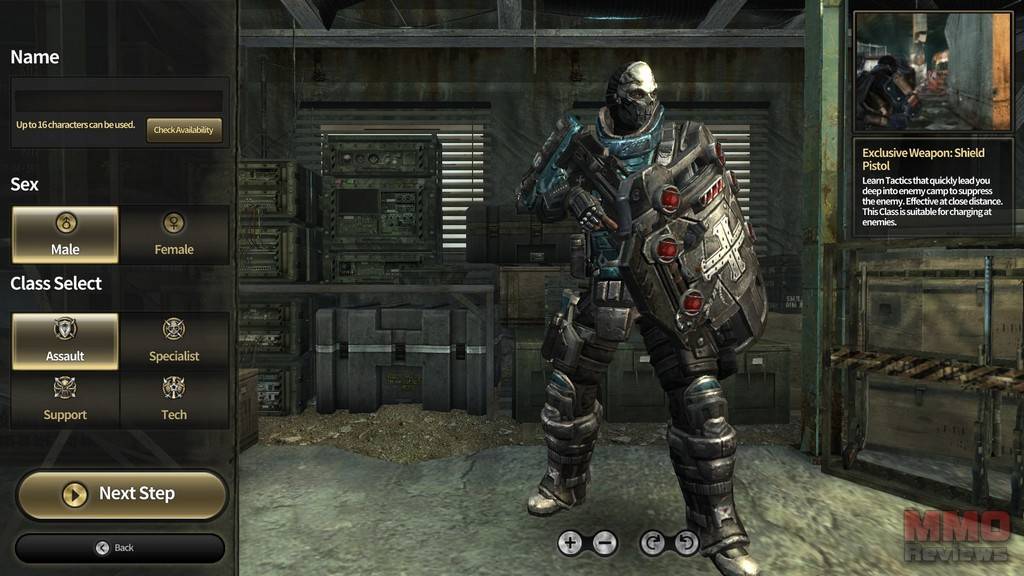 Hounds: The Last Hope is a free to play first person shooter MMO where players take on the role of the saviours of mankind against invading aliens that have infected the world with a mutagenic virus. With a combination of intense PvP game modes and immersive Co-op PvE the game boast high quality graphics and action based gameplay.

The Earth has been invaded by aliens known as the Wickbroke, releasing a deadly mutagen onto the planet civilisation has collapsed as its populous mutate into mindless creatures known as "The Infected" that hunt down the living. As one of the last bastions of hope for humankind you and the rest of the Hounds of Delta Squad are tasked with bringing an end to this alien invasion as the last hope for the planet.

A combination of PVP focused MMO FPS where players can compete in numerous PVP game modes across a variety of maps or work alongside each other in a PVE focused Co-op’s story arc campaign that will unlock more of the events that have come to pass involving the Wickbroke and their invasion. With quest focused objectives players can choose from for different classes of soldier, customise their own gear and weaponry and work together with other players in team based combat.

Players can choose from for unique classes in the game, each customisable to suit a players own personal preferences:

Assault - with a huge riot shield being carried in one hand and a pistol in the other, this tank like enforcer is able to provide his own cover and cover for his teammates

Players will get the chance to improve their gear and equip a variety of mods to their weapons to unlock new skills, drastically changing the tactics and strategy that they can employ in battle. Ranging from an Assault player gaining the Rush ability to charge their opponents down with a heavy melee strike, or a number of weapons having the incendiary attack to deal fire damage over time on targets.

Players will be able to engage in long ranged and mid-range firefights or up close melee attacks utilising powerful hand-to-hand combat techniques that can eliminate an enemy in a single strike. Many elements of the world, particularly in the PVE co-op, are intractable with players being able to push crates, open doors, destroy explosive barrels and leap over barriers that may block their path. When playing as part of a team if an ally is taken out in combat then players have a chance to get to them and get them back on their feet before they die.

There are a number of classic PVP game modes available in Hounds, focusing on team based combat they range from classic Team Deathmatch games, Bomb Disposal, Point Capture and others ranging across a variety of maps taking place to different environments from abandoned city districts, military facilities, abandoned harbours and more.

Players can focus on progressing the in game campaign story by attempting a solo or working alongside other players, up to 6 in a team, in a cooperative PVE battle that will uncover the full extent and storyline of the alien invasion. Players can pick up individual quests and gain rewards for completing their objectives as well as attempting the various PVE maps in Challenge mode for more rewards and a more difficult test of their abilities.