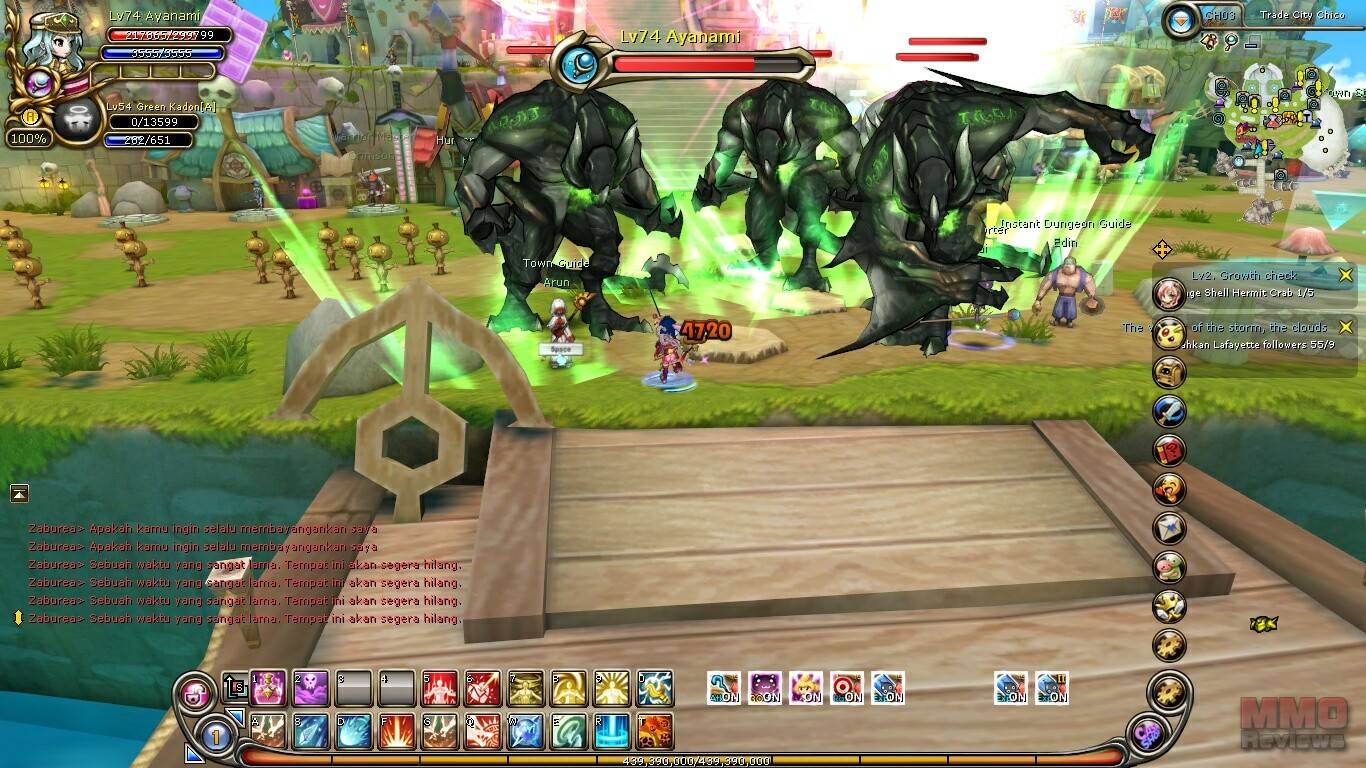 Players will be able to visit various towns and worlds, create clones of fantastic monsters to add them to their collection of unique pets, learn super powers with the class evolutions, and meet new friends. In addition players can choose between controlling their characters via keyboard and mouse or gamepad.


CLASSES
In the game, players begin as novices, and at level 10, they can choose between 4 different classes:


In addition, players can evolve their classes to gain super powers.

Heva Clonia Online features an interesting combo-based combat system. The PvP will rely on the skill of each player, with an edge for players who have acquired the rarest of weapon drops. Auto-attack will be possible, but won’t be as efficient as manually attacking and positioning your character.

In the game players can are collect a huge selection of pets as they are enabled to clone every creature they come across in game. When players clone a monster, they loose their aggressiveness towards the player and can be tamed and trained.  These pets are faithful companions as well as powerful combatants which help players to complete challenging quests.