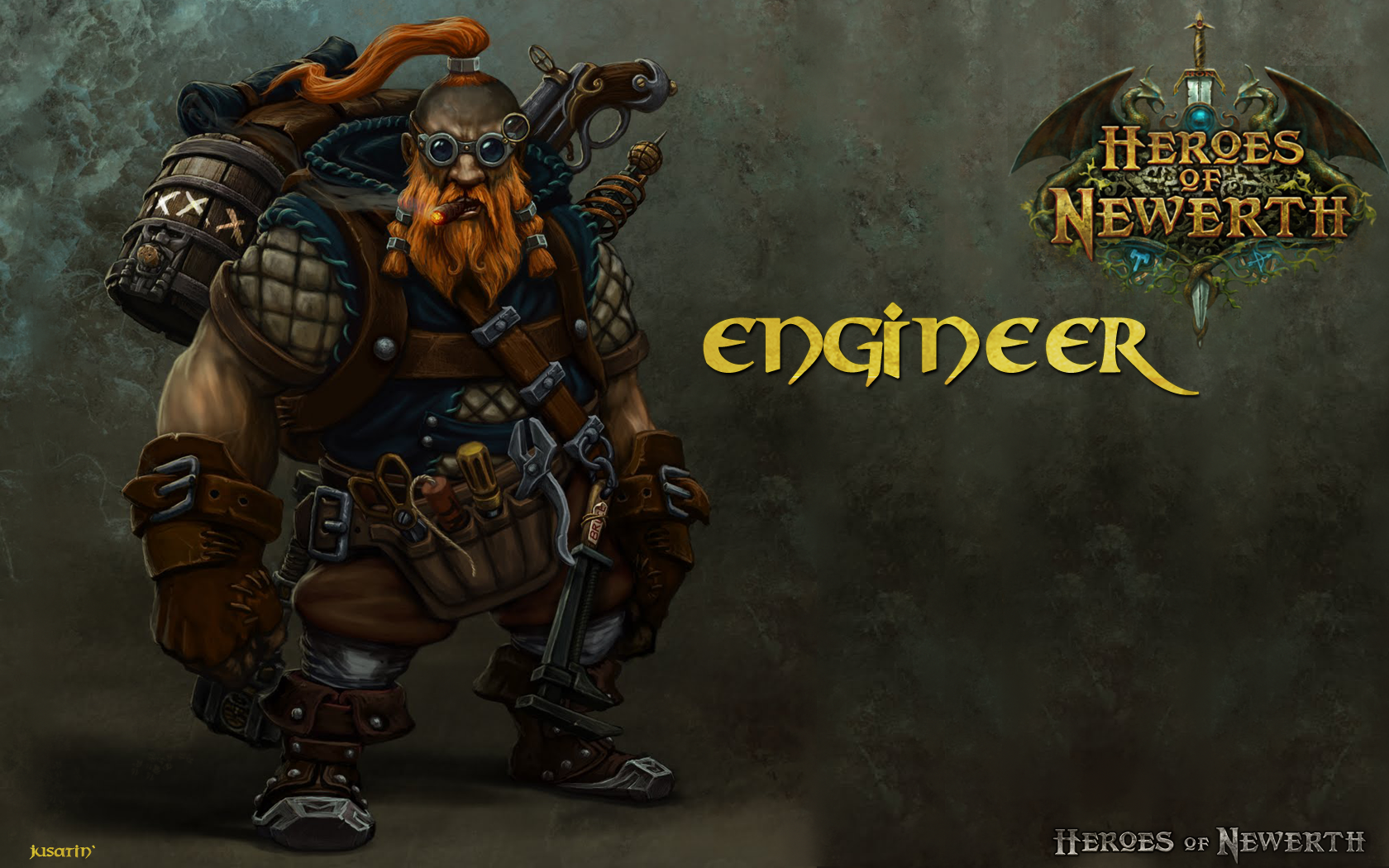 Heroes of Newerth is another addition to the growing MOBA (Multiplayer Online Battle Arenas) genre where two teams of competing heroes’, the Legion and the Hellbourne, battle against each other trying to destroy each other’s base backed up by waves of NPCs charging into the fray alongside you. Each available hero has four unique abilities and a variety of different stats focused on strength, agility, intelligence, attack power, speed and more.

The aim of the game is to be the first team to make their way into the enemies’ base and destroy their primary tower. Along the way you will have to battle past enemy sentry towers, waves of enemy NPCs that continue to spawn and head towards your own base, as well as enemy players looking to do the same to you as you are to them.

The maps are generally broken up into three “lanes”, top, middle and bottom, and so an element of tactics is needed as there are three given routes between both bases that can be used to attack from. Within each players base there is a shop to purchase items, such as boosts, heals and weapons to increase your attacks, these are bought from coins you will gain while playing from killing enemy NPCs and players. Also with your successive kills your hero will gradually level up become stronger and more powerful throughout the battle, unlocking new tiers as they go and new abilities.

All the characters are completely unique, each with their own unique abilities and so knowing your enemies goes a long way towards this tactical game, which leads to a rather steep learning curve to get a general grasp of all 111 (currently) heroes that feature in the game and their abilities.

Once the game is over your characters level and any bought items are reset, meaning that they must be earned each battle you play.

The heroes are divided between two factions; the Legion and the Hellbourne. Typically within a match these two factions are against each other and the character a player chooses to play will determine which side they are on, although there are certain games where you can mix both Legion and Hellbourne to appear on the same side.

On the Heroes of Newerth website and within the game each hero has their own character bio and avatar to give a little flavour to the character, but more important is the various stats of each hero and their abilities. Ever hero falls into one of three classifications as determined by their main stat; Agility, Intelligence or Strength, and is then broken down into various Hero Statistics:

Intelligence
Directly effects maximum mana and mana regeneration and the heroes typical have to rely more heavily on their skills than any other hero.

From these main three attributes other statistics are directly affected:

Attack (Melee)
The typical damage range that the hero can inflict.

Attack Range
The distance that the heroes attacks can hit from.

Attacks/Sec
The speed which the attacks can hit.

Move Speed
How fast the hero can move across the map.

Finally, weighing up all of the above and the available abilities each hero has its own Difficulty Rating as to how hard it is to play as that hero, typically the low hit point/low armour heroes are not particularly forgiving for new players who may not have gotten to grips with the game yet.

All Picks (AP)
In this mode players are able to choose from any heroes in the game and not only those available to their chosen faction (Legion/Hellbourne) and only one player can play a particular hero at a time.

All Random (AR)
Similar to AP mode only the players are all randomly assigned a hero.

Death Match (DM)
In DM mode when you die with your hero you must choose (or be randomly assigned) a new hero, though you retain all your levels and items you do have to pick your skills again.

Random Draft (RD)
Everyone chooses from a pool of the same characters, each opposing team taking it in turns to pick their hero, which as usual makes it then unavailable to other players.

Single Draft (SD)
In SD you are given a choice of three heroes to choose from; one random strength hero, one intelligence and one agility.

As well as the different game modes players can also choose to play a Match Making Ranked game, which goes towards/against their ranked for the overall leader board to show how the pro players tack up against each other. However, there is also a Casual Mode which is a lot less punishing to the players and gives considerably more rewards throughout a game as well as regular tournaments to win real cash prizes.

In Heroes of Newerth you are able to purchase Goblin Coins that can be redeemed in the in-game shop for a wide selection of cosmetic upgrades such as alternate hero avatars, new announcer packs, account icons and much more.