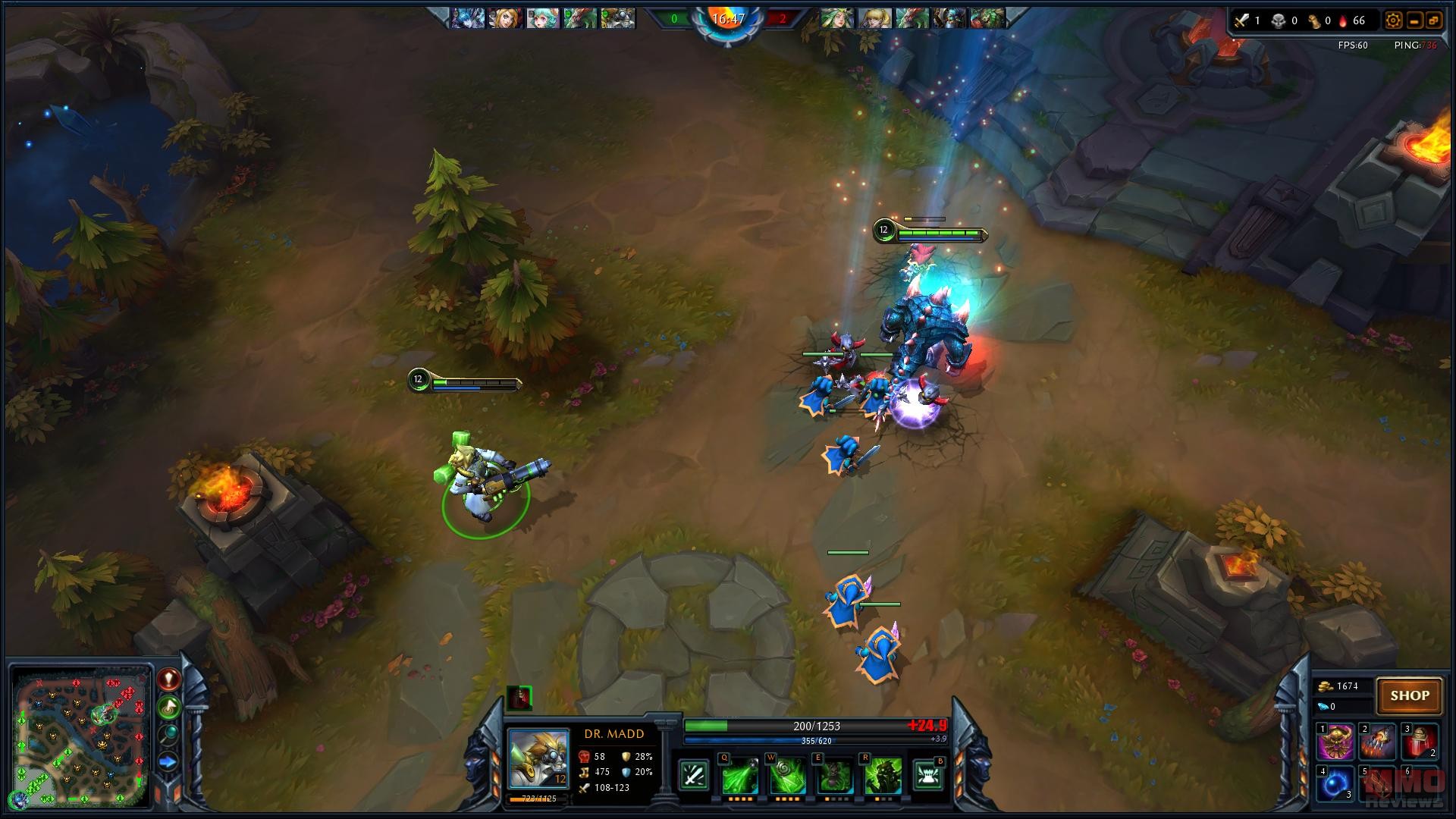 The newest addition to the MOBA genre Heroes Evolved is a fully functioning, yet slim-line download, classic 3 lane MOBA with over fifty playable hero character for team focused PVP battles. The game takes up just 35MB with a micro-client and so players can jump into the game in seconds to try it out.

Heroes Evolved follows suit with many other classic MOBA and offers a similar three lane 5v5 map with an objective of pushing into the enemy’s base and destroying their core base structure. There are dozens of heroes that can be acquired, with their own skills and play styles, and players will feel familiar with the mouse movement and QWER ability keys as they battle through lanes and jungles to defeat their opponent.

A VIP system is in place giving players the chance to spend real world money to become a VIP for various perks such as reduced cooldown timers on resurrection stones, or being able to play VIP only heroes.

Currently the game boasts 59 heroes, with additional heroes that will be introduced over time, and each of them has four unique skills that define how they should be played and the role they assume in battle. There are a set amount of handpicked Heroes that can be played for free, they are only playable for a limited time until the free characters rotate and new characters replace them. Players are able to acquire in game currency or recharge for diamonds premium currency by spending cash, here they can buy heroes to have access to them all the time, as well as various skins to customize the look of their character.

When the game starts waves of minions constantly spawn and march down the three lanes, fighting each other and attacking tower structures; players must fight back the enemy minions and defend their own, assisting them on taking out the deadly towers that will fire on the closest enemy target for high amounts of damage. The goal is to try and overwhelm the enemy heroes, controlled by players, to push them out of lane and make them return to base, thereby getting an XP and gold advantage and push down the towers more easily. Players can roam between lanes to try and ambush the opposing players, heading through the jungle, which also contains a number of Camps that can offer gold or greater boosts from the boss camps that require multiple heroes to fight them at once.

When players have acquired enough gold they can teleport back to the team base and replenish their mana and health, but whilst there they can also access the shop. The shop allows players to kit themselves out for battle, either purchasing different types of consumable items such as health and mana potions, or various weapons, armors and trinkets that are equipped for the duration of the battle (and removed for the next match) that increase various stats making them significantly more powerful in combat, with various builds available to get the most out of different heroes. With specific combinations of certain items players can upgrade to acquire a more powerful item that gives them further boosts.

The Glyph system allows players to personally customize their character outside of the game, attaching various perks and boosts to help them in a match. Glyph slots are unlocked as players level up their account, with each slot having a trait that can be activated when equipped with a Jewel; the more powerful the trait the higher the level requirement needed before the Glyph slot is unlocked plus the higher the level requirement of the Jewel that will be inserted into the slot itself. Jewels also give various advantages and players are able to craft different low level jewels into more powerful ones; losing a match will reduce the effectiveness of your Jewels and so players must keep them repaired.