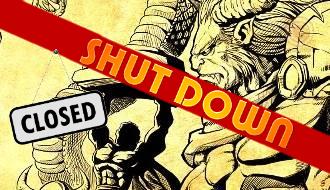 Heroes of the Banner score:

Heroes of the Banner screenshots: 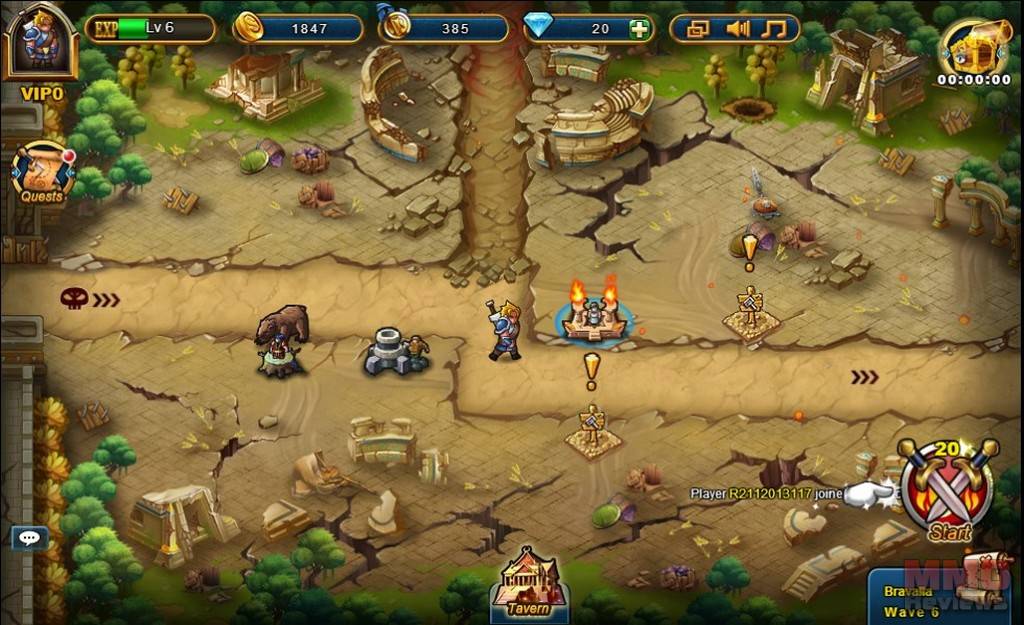 Heroes of the Banner

Heroes of the Banner review:

A classic Tower Defence game where players must raise up defences to save the villages and cities of the world. The game falls into a fantasy/mythological theme based around the gods of the Nordic pantheon. The game offers colourful and detailed graphics, a composed music score and is ram packed with features and content suitable for players of all ages. As the game is browser-based players are not required to download any bulky client and can play with ease through their preferred Internet browser. Heroes of the Banner is completely free to play and offers up a VIP system using real-world currency to those players that wish to gain access to certain benefits and perks.

Loki, the Norse God of Trickery, has been banished for his deeds and now seeks revenge upon the gods of the Æsir by destroying what they hold dear; the world and all its people. The Goddess Freya has contacted one such Hero of the land and charged him with the task of assembling an army of Heroes to drive back the rising army of orcs, monsters and Demons that threaten Midgard.

Heroes of the Banner offers up a relatively standard Tower Defence style gameplay where across various maps enemies will try to make their way down a set path to reach the other end of the map and in doing so the player will fail the level. To stop these enemies players have the chance to build various towers along the path that will automatically fire upon the passing enemies. As certain enemies are resistant to specific towers players will have to strategize which towers they wish to place down as there are only a finite number of positions in which they can be constructed.

Over the course of the game players will earn XP and level up to gain access to new features and raise their character’ personal cap; this in turn allows players to upgrade the summoned Heroes and their gear that they acquire up to the same cap level.

When players gain access to the Tavern they are able to summon new Heroes to join their army using a powerful scroll, depending on how powerful the scroll used players will be able to summon more powerful Heroes. Each Hero is rated from 1 – 6 stars and has their own class (Mage, Archer or Gunner) where each of them can incarnate/specialise into one of three different variants for the battle.

Depending upon the Incarnation a player chooses for a Hero when choosing them for the battle they are able to place down a certain type of Tower, one Tower per Hero that, depending on its type, can perform actions such as single target attacks, speed reduction, poisons, stuns, area damage and more. Players also gain access to a manual attack for each Hero where they can target an area or single enemy, which uses up the players own mana, but will replenish over the course of the battle.

Combat for the most part is completely automated, players focus on choosing where to place their towers on the main defensive points prior to a battle beginning and then when they are ready they are able to start the fight. During combat players are unable to upgrade or modify their towers and so badly placed defences and poor tactical choices can mean a quick defeat for a player. Players have an element of control with the Hero spell abilities that they have access to, otherwise they are fully at the mercy of their own decisions made before the battle has even begun.

Heroes of the Banner game