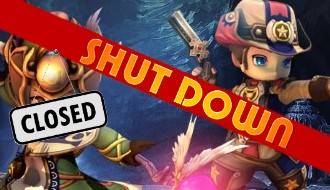 Hero of the Obelisk score:

Hero of the Obelisk screenshots: 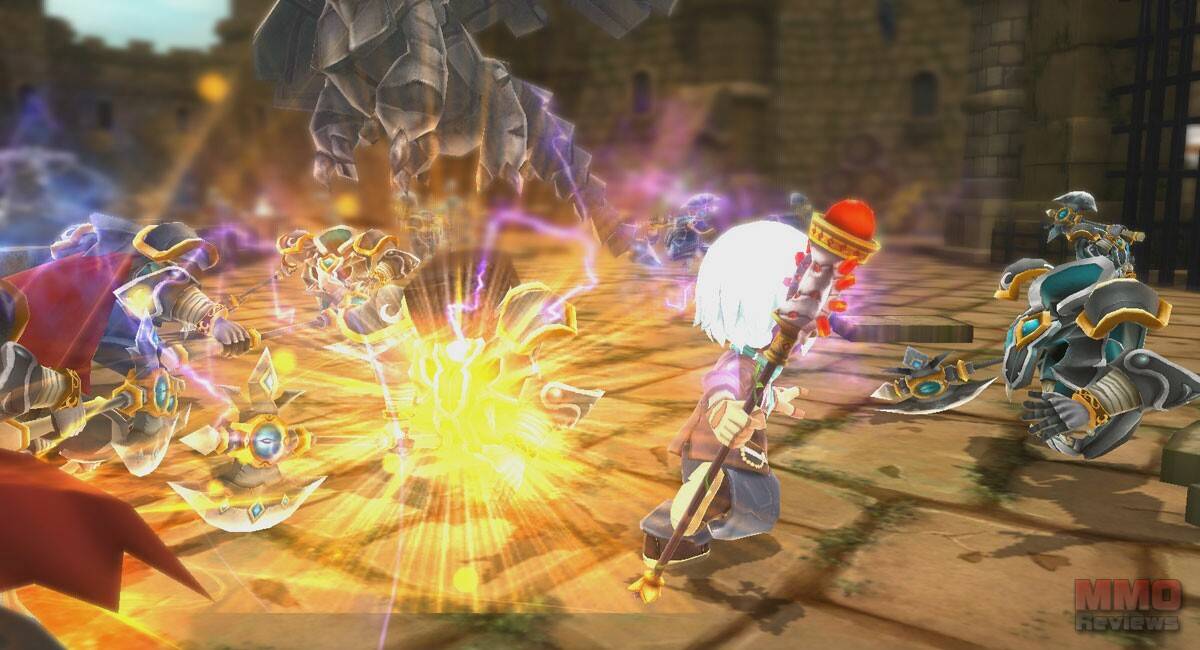 Hero of the Obelisk

Hero of the Obelisk review:

Formerly know as Dungeon Hero, Hero of the Obelisk is an immersive MMORPG that combines a hack & slash combat system with a variety of challenging dungeons that can either be tackled solo or partying up with friends. Set in a medieval fantasy world, this fast-paced title offers a wide range of character customisation options as well as multiple cooperative and solo PvP modes. Player will choose among three starting classes to embark on a thrilling adventure.

Hero of the Obelisk features three main classes that cover the trinity of healer, damage dealer and tank. Each class has its own unique style of play that will continuously evolve as the character grows and specialises into different job branches at specific levels. This will further differentiate each class and unlock new skills.

Scholar - Scholars have devoted their entire lives to researching and learning the transcendent powers that make up the world. They must choose either to accept the divine holy powers as their eternal guide, seeking salvation through prayers and healing when specialising as Cleric; or find harmony with nature and the supernatural as Sorcerer. While Sorcerers are able to further advance to Mage or Archmage, Clerics will further specialise as Priest or Archpriest.

Adventurer - Agile and cunning, Adventurers are mischievous characters with an insatiable curiosity to all things which sometimes gets them into trouble. They can choose to focus on their agility and stealth becoming a Hunter or on technology evolving to Technicians. Hunters will further specialise as Sniper or Stalker while Technicians may advance to Engineer or Tech-Master.

Swordsman - With their unparalleled strength and stamina, Swordsmen are able to utilise various types of melee weapons to cause a great deal of destruction. They may later on choose the path of an offensive Fighter or a protective Warrior. While Fighters will further specialise as Gladiators or Conquerors, Warriors will become Knights or Guardians.

In order to enhance their skills, players need skill runes they will receive during their adventures across the world. When equipped to a skill, they give a special effect.

Moreover, an intricate system of passive and specialised skills allows players to differentiate themselves from others. While specialised skills enable to craft armour, weapons, potions and other miscellaneous items, three passive skill trees allow customising your character's abilities by putting points into skills to greatly strengthen your durability and flexibility in battle.

Players are presented with several opportunities to enhance their characters and customise them to best fit their style of play. Enhancing the equipment is the easiest way to strengthen the character in combat. Not only will their stats rise, but depending on the enhancement level it will also imbue their weapon with an aura of varying elements. Weapons, amour and accessories can be enhanced through the use of enhancement stones that are obtained in dungeon treasure chests, Open Field or from dissembling equipment.

Gear can be further customised and enhanced by inserting enhancement items called “Dite Cubes”. Each cube has its own unique properties, allowing players to pick and choose which attribute they want to add to their gear.

The continent of Abate is strewn with countless dungeons waiting to be explored. In order to hold the title as a Hero of the Obelisk, players will have to conquer every single one. Available in two modes, they present a wide variety of dangers and challenges, rewarding players with a treasure chest that can either be opened immediately or reserved in order to increase the chance to find something more valuable within the next time they complete the same dungeon.

Dungeons entered in normal mode can be cleared with minimum troubles with a little bit of coordination. In hardcore mode, monsters and bosses hit harder, have more HP and will require being more alert in order to survive. Clearing hardcore dungeons will have a higher chance of dropping rarer and more powerful items.

In addition to the main and sub quests pertaining to a dungeon, there are also active missions to add a continuous replay value, challenging players to complete and earn rewards for clearing the dungeons the fastest.

Open Fields are scattered across the continent and accessible to all, allowing players to recharge their fatigue metre after a long day of dungeon questing. They have recommended levels for players to venture through, with the higher level Open Fields containing tougher monsters and bosses which may require a party to make it out alive. When entering a higher level Open Field, death is imminent, but the rewards are that much greater if players are able to survive.

The game allows players to engage in a variety of classic and unique PvP modes:

Hero of the Obelisk game