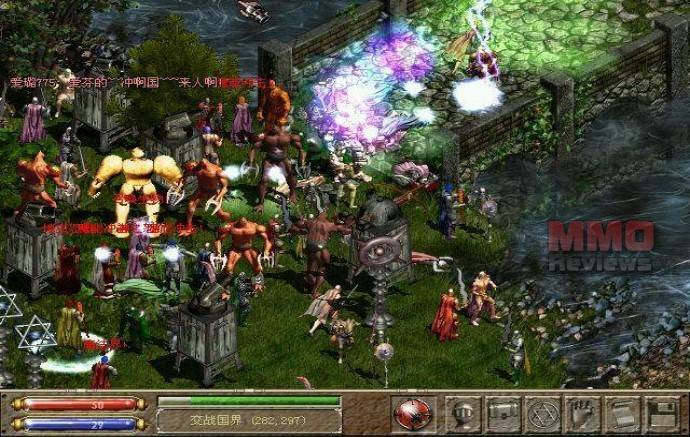 Healbreath is a MMORPG which includes player vs player (PvP) combat, leveling, questing and socializing.

Helbreath has an open player vs player setting, allowing and encouraging enemy Combatants to attack at-will. When a player kills an enemy combatant, an Enemy Kill point is gained. These points may be eventually exchanged for Hero Armor. Like Dark Knight or Wizard items, Hero armor may also only be equipped by the one that earned it. It is also optional for combatants of the same nation to attack each other.