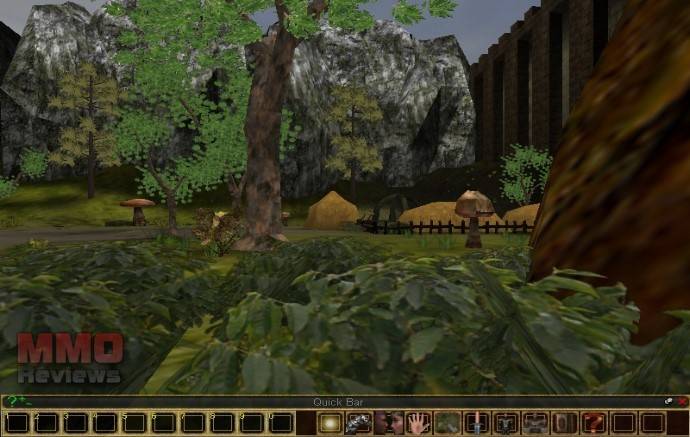 Developed by David Blasdell for Windows.

FreeWorld: Apocalypse Portal is a MMORPG currently in development (not yet finished), and we occasionally hold signups to allow new players to come and test the game.

It is an age of war and destruction, where the evil minions of The Void push forward to destroy the world of Seregor. Travel to a place where the inhabitants must join together to fight for survival in an epic saga of limitless adventure and excitement. A bizarre place, much different then the world we know, sets the scene for this new Fantasy/Sci-Fi MMORPG. Battle along side your friends in the quest of a lifetime to reconstruct Scuro's spell book and rid the land of The Void's treachery. No longer be held captive to the boundaries of "level caps" and "class restrictions"; escape the endless boredom and agony of point and click combat. Take a step into the world of Seregor (and beyond) and prepare to battle to the death in an effort to make this a FreeWorld once more!