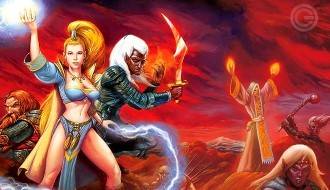 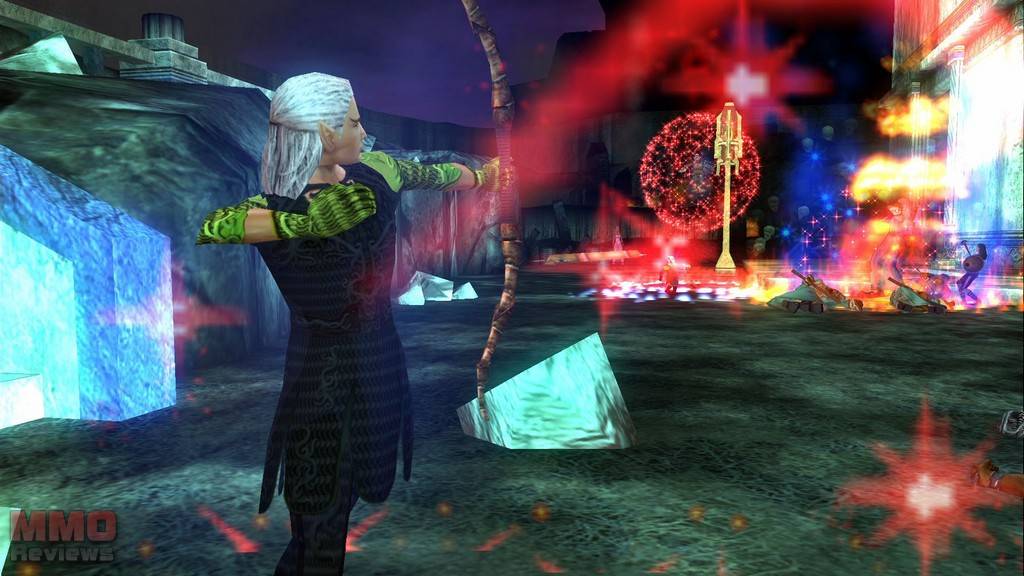 EverQuest is a free to play fantasy-based MMO RPG with 21 expansions under its belt after almost 2 decades of ongoing development that have created a huge franchise and the world filled with extensive lore and content.

A traditional fantasy-based MMO RPG in which players can explore a vast world that has been built up and filled over 18 years, continuously added to with expansions as well as community creations. EverQuest allows players to step into the world of Norrath and carve out their own adventure and offers up in-depth character customisation and enough features to offer something for everybody.

The world of Norrath is a diverse world is divided between good and evil, where malign forces are constantly at battle with the forces of good. Players can choose their race which will lock them into a particular type of alignment.

Classes fall into one of four primary categories:

Melee - Focusing on being the front line combatants either offering up a powerful defences to shield their companions or extra melee damage.
Available Classes: Berserker, Monk, Warrior, Rogue

Priest - Gaining their power from various sources, be nature, the spirits or the Gods themselves these powerful support classes can heal and aid their companions and greatly hinder their enemies.
Available Classes: Cleric, Shaman, Druid

Caster - Either able to offer up deadly firepower in the form of powerful spells, support their allies with buffs or summon companion services to aid them in battle.
Available Classes: Enchanter, Wizard, Necromancer, Magician

Hybrid - Versatile combatant’s that can either fulfil a variety of roles or offer up unique strategy and tactics separating them from the other categories.
Available Classes: Beastmaster, Bard, Ranger, Paladin, Shadowknight

There are over 500 zones to explore in EverQuest, offering up a variety of terrains such as oceans, cities, deserts and even more fantastic unmercifully planes of existence. Some zones are restricted to particular races where others acts as a permanent battleground against the rival factions, yet even the Plane of Knowledge is a neutral territory, rarely seen in the game, where all races and classes can come together peacefully.

Groups are able to create Instanced zones, a private version of the zone that they complained without interference from other players, beneficial for questing so that players don’t have to do compete with each other when tracking down the same enemies.

PVP is primarily restricted to the PVP servers meaning that players that do not wish to engage in such activity are distanced from a. On a PVP server players are exposed to free for all PVP meaning that players can be attacked at any time by anyone (even players seemingly on your team) provided they are not in a safe zone.

As part of the ongoing Sony Online Entertainment feature EverQuest is included in the Player Studio where players are able to create their own virtual items and selected items are placed in the game Marketplace and players can actually earn revenue if their items are sold.

Players can gain an extensive amount of content and features for free simply by playing the game, however there are limitations and restrictions of things such as spells, skills, character slots and other perks that can be gained either by purchasing individual upgrades individually by subscribing for an All Access membership that provides all this including 500 Station Cash each month, Unlimited Pressed each Armour and items Full access to all features are more.