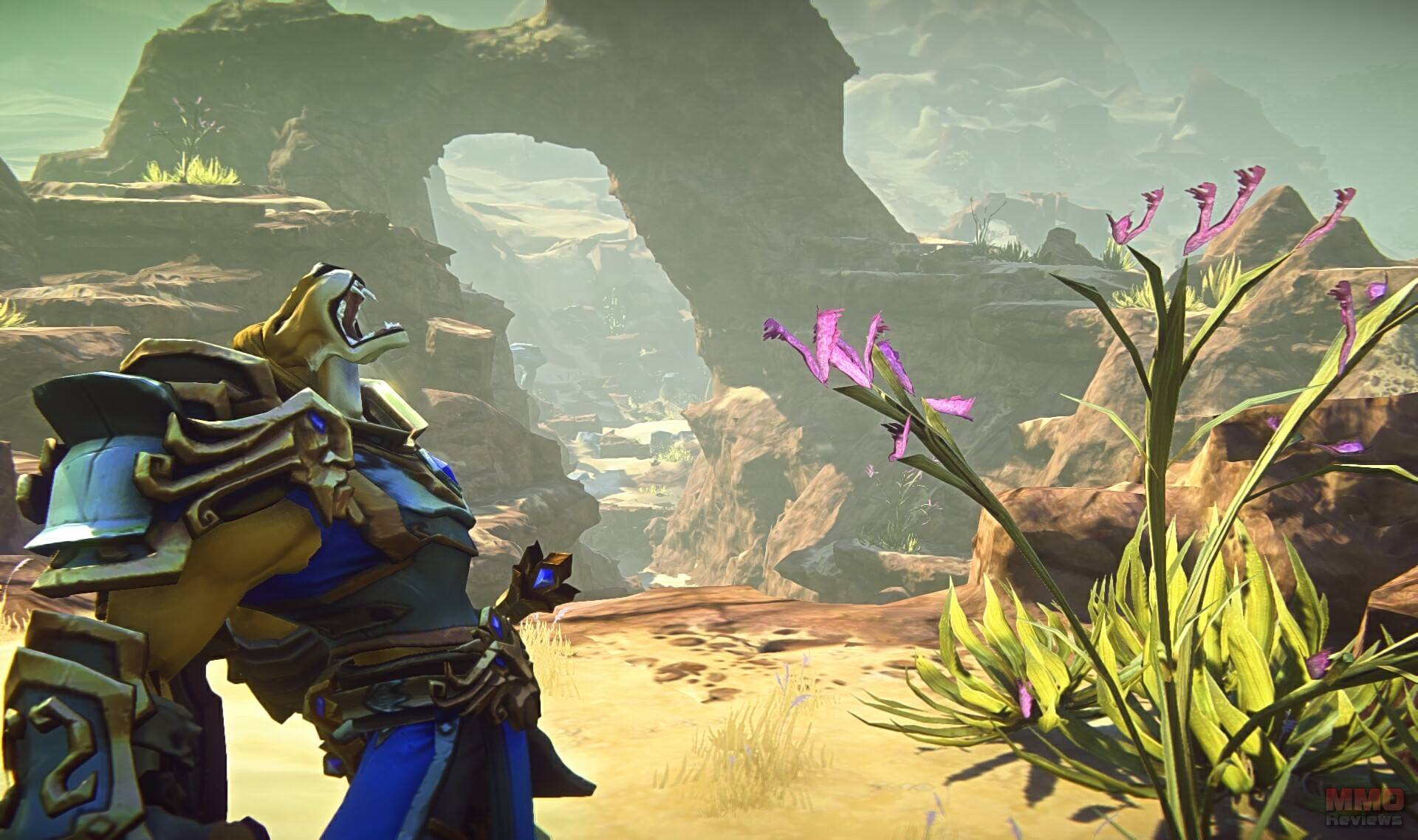 EverQuest Next (EQN) is an MMORPG free-to-play of new generation that has re fully imagined universe the EverQuest franchise. Players will discover a parallel version of Norrath which will be on permanent change based on the decisions of the players, where all the battles will leave their mark on destructible environments of the game.

EverQuest Next features 5 playable races: Human, Dwarf, Elf, Dark Elf, Kerran and Ogre. Other races like Kobolds, Iksar, orcs or gnomes will appear in the game but will not be controllable.

The game offers more than 40 playable classes. At the beginning the game will offer 8 starting classes. But as they progress players can multi-class indefinitely, meaning they can mix and match skills from different ones to create a build that suits them. The character class is determined by the character’s weapon sets and armor type, a static set of four class-based weapon-specific abilities, and four core character class abilities (movement, offensive, defensive, and utility). Each class improved individually once obtained, but the experience gained using a class can be invested raising others.

The characters can be changed to any base class that they have unlocked while they are out of combat, which will only affect the 4 general character skills. The characters can’t change their armor type, weapon sets or the four class weapon abilities, but can have character abilities from any other classes.

In EverQuest Next NPCs will have specific motivations and  preferences that will directly affect their behavior, so you never know how they react or think. Their decisions are defined by their behavior, not dictated by theyr spawn points. This means that a group of Orcs may attack opportunistically if they see the opportunity to defeat a clueless adventurer, but they'll not react in the same way if a powerful hero approachs to them.

In addition the monsters will have different preferences depending on the number of players in the area, if they have been attacked, and the number of "friendly/unfriendly" NPCs in the vicinity. Using these data the game moves intelligently the monsters to other areas depending on the mob type's preferences. The game can permanently change their behavior if you interact with them, travelling to a spot more or less often, or by fighting the mobs off, causing them to move.

EverQuest Next Landmark is an independent online sandbox game that allows players to create and build anything they can imagine, giving them a unexpected control of their creations. The best creations are going to have the opportunity to become part of Norrath, EverQuest Next's world.

But Landmark is not only about building, players can explore a vast world, claim territories, collect resources and find objects, equipment, character customisations and secrets in procedurally-generated adventures that will never be the same. Landmark also incorporate the Player Studio, SOE’s marketplace for player-created goods which enables players to design, create and sell items to earn real world cash.