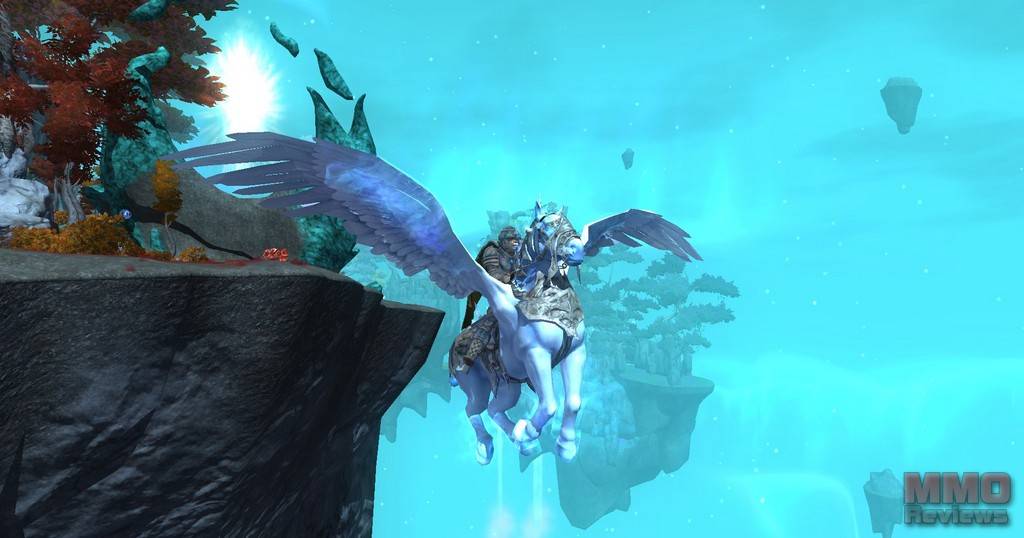 Step into the shoes of a brave adventurer as you explore the rich and immersive world of Norrath; set 500 years after the events of the original EverQuest MMORPG the sequel offers new and improved features, upgraded graphics and expands on the story and lore that players have come to love. With almost a decade of content and expansions players will be spoilt for choice with what they are able to do in the game, either exploring, dungeon delving, completing quests, crafting, engaging in PVP and many more features expected of a AAA MMORPG as well as being completely free to play.

Players will experience a traditional MMORPG with all the main features that one would expect and more. Players first venture into the world with their own character, chosen from a variety of races and a number of unique classes that will primarily determine the role they fall into when in battle, then seek to carve out a life for themselves as a bold adventurer, savvy trader or helpful companion to have in a group. By completing quests and killing foes players will earn loot and XP to help improve their characters and make them more powerful through the gear they acquire or the new skills they learn when they level up.

Players have the option of creating Heroic Characters, level 85 characters that start with a full complement of weapons, ammo, food and more before they consider purchasing the full game.

There are a number of classic and unique races available in EverQuest 2 defined by their loose alignment: Good, Neutral or Evil, typically based around each races history and their general culture and philosophy. Players get the chance to choose from such classics as Dwarves, Humans, Trolls, Gnomes and more, as well as a variety of races unique to the game such as the tiger-like Kerra and the evil winged fae Arasai. A player’s choice of race will determine their available classes and also their starting location , which in turn will determine their typical quest chains.

There are in total 13 unique types of combatant, broken down into the traditional Healer, Fighter, Mage or Scout roles, each of these 13 offers their own style of combat which is further refined by a specialisation with two different Classes per type (with the exception of the Animalist Beastlord) offering 25 classes in total. These classes vary from melee and ranged combatants, those that rely on magic and those that rely on weapons, where others have various means of healing both themselves and their allies or summoning forth minions to act in their stead.

Combat follows a typical hot bar style user interface where players will select their spells, attacks and abilities using the number keys to launch a variety of attacks against enemies or beneficial actions against their allies. The majority of these actions have cool downs so that players must use strategy to determine what order they make their attacks and ensuring that they have enough energy/mana to perform them when needed. Combat offers up a different experience for players depending upon the class that they have chosen.

Players of the chance to own multiple houses that they can fully decorate and make accessible to other players, each character can own up to 25 houses which come in a variety of styles and layouts that offer players the chance to store items in the vault, have a place to relax role play and even run their own shop with vendor Brokers.

The game uses the cross title Station Cash, used in all SOE games, and players are able to purchase various in game items and cosmetic upgrades to improve their gaming experience. Players also have the opportunity to upgrade their EverQuest account to an all access account; a subscription membership gives players extra boosts and benefits as well as unlocking all the features and content which are restricted to free to play accounts.